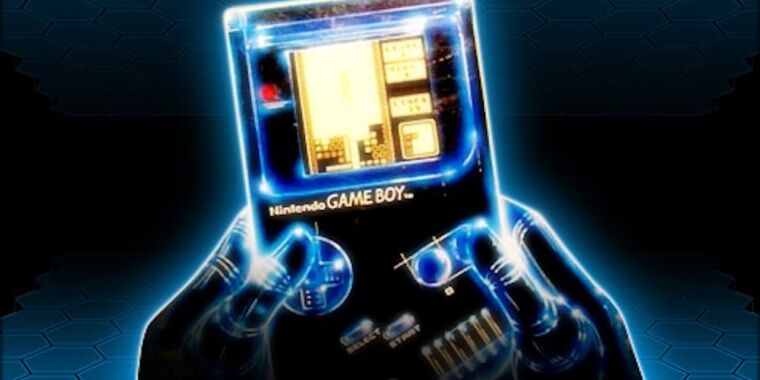 Why are game-makers creating new Game Boy games in 2021?

"Pokémon and Zelda are obvious, really surface level," Izma, creator of new Game Boy game Deadeus, says of his inspirations. "But then there's some that I would say are a little deeper. Lisa: The Painful, the vibe and tone of that game heavily influenced [Deadeus]. Things like Tower of Heaven, a flash Game Boy-style game—the narrative's not the emphasis of the game, but there are certain beats that I tried to match here."

Currently a full-time UI artist at Coatsink games, Izma began making Deadeus during a game jam with some friends from Magic Leap Studios. They used GB Studio, a free engine for building games to the specifications of a standard Game Boy. Izma had been toying with the Game Boy's art style in GameMaker and found using GB Studio to be compelling enough to flesh out a fuller version of what he'd started.

Centered around a young boy trying to avoid a catastrophic event over the course of three days, Deadeus is a tad higher concept than your average Game Boy thriller. It may borrow the trappings of Pokémon Red and Blue, but this strange adventure is more Donnie Darko than Link's Awakening, featuring multiple paths to its 11 different endings. 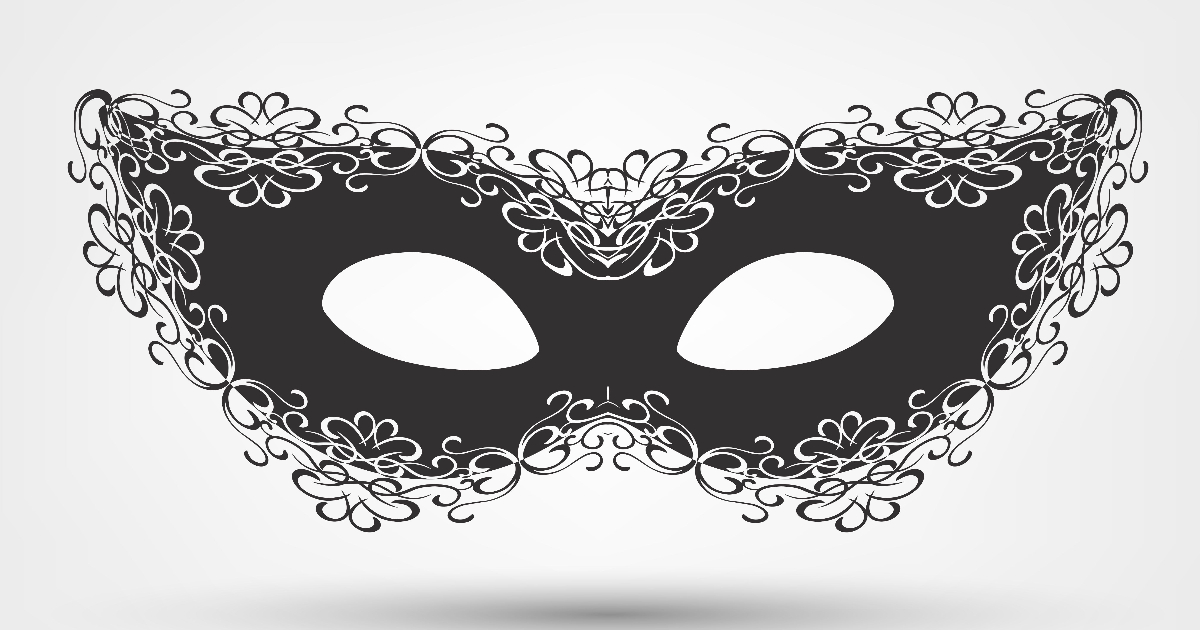