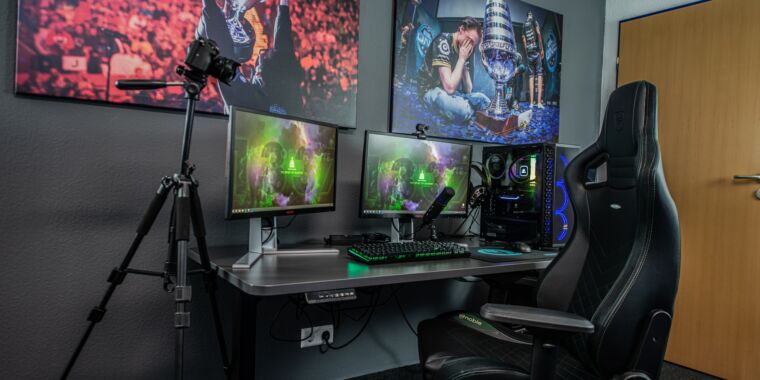 Dozens of movie production companies sued LiquidVPN this year over the VPN provider's marketing efforts that could be perceived as promoting piracy. These companies, which are now seeking $10 million in damages, claim that the "no log" policy of LiquidVPN is not a valid excuse, as the VPN provider actively chose to not keep logs.

And because LiquidVPN's lawyers failed to show up in court, the plaintiffs are pushing a motion for a default judgment to be granted.

At what point does a netizen's right to privacy and anonymity cease is the crux of the lawsuit brought forth against LiquidVPN. LiquidVPN is a no-log VPN provider that, over the course of its business activities, has been observed to... almost encourage online piracy.

Many Internet users who rely on technologies like logless VPNs and Tor may do so to remain untraceable, for reasons ranging from safeguarding their privacy to protecting someone to browsing the dark web to participating in activities deemed questionable, legally or ethically. As such, much like Internet providers (ISPs), VPN companies are seen as "neutral" service agents and may benefit from the "safe harbor" provisions of a US copyright law called the Digital Millennium Copyright Act, or DMCA. Online service providers can claim "safe harbor" protections under DMCA provided that they timely block access to the infringing materials reported to them by copyright holders.

But LiquidVPN's business model was a fierce one, thriving on the fence of the law. In webpages seen by Ars, the VPN company boasted itself as "the best VPN for torrenting" that would also let you "unblock ISP banned streams," otherwise restricted due to copyright takedown requests.