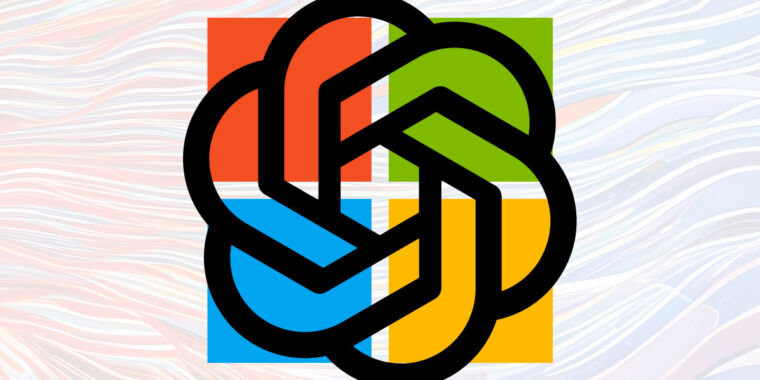 On Monday, AI tech darling OpenAI announced that it received a "multi-year, multi-billion dollar investment" from Microsoft, following previous investments in 2019 and 2021. While the two companies have not officially announced a dollar amount on the deal, the news follows rumors of a $10 billion investment that emerged two weeks ago.

Founded in 2015, OpenAI has been behind several key technologies that made 2022 the year that generative AI went mainstream, including DALL-E image synthesis, the ChatGPT chatbot (powered by GPT-3), and GitHub Copilot for programming assistance. ChatGPT, in particular, has made Google reportedly "panic" to craft a response, while Microsoft has reportedly been working on integrating OpenAI's language model technology into its Bing search engine.

“The past three years of our partnership have been great,” said Sam Altman, CEO of OpenAI, in a Microsoft news release. “Microsoft shares our values and we are excited to continue our independent research and work toward creating advanced AI that benefits everyone.”