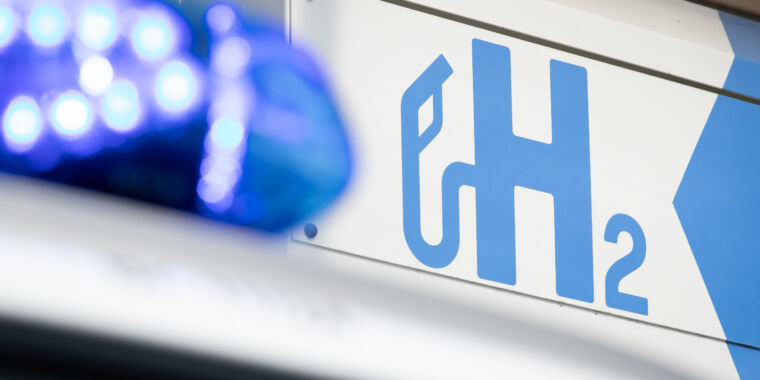 “Blue” hydrogen is worse for the climate than coal, study says

Gas companies and utilities are in a pickle. Their entire business model relies on the extraction, transport, and combustion of methane, one of the most potent greenhouse gases known to humankind. With many countries aiming to reach net-zero emissions by 2050, these companies face an uncertain future.

One solution they’ve proposed is slipping hydrogen into their distribution lines, either partially or fully replacing natural gas, so that people can burn it to heat their homes or generate electricity. When produced using solar and wind power, hydrogen is a zero-carbon fuel, and while refitting natural gas infrastructure would be expensive, it would give gas-only utilities a reason to exist.

The problem is that producing so-called “green” hydrogen is expensive and will remain so for a decade or more, according to forecasts.

Blue hydrogen is viewed by some as a bridge fuel, a way to build the hydrogen economy while waiting for green hydrogen prices to come down. In the meantime, blue hydrogen is also supposed to pollute less than gray hydrogen, natural gas, or other carbon-intensive fuel sources.