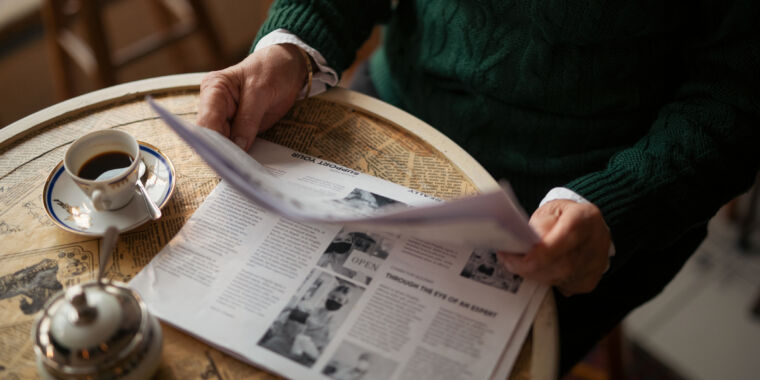 Impact of reading about climate science goes away almost instantly

For decades, the scientific community has been nearly unanimous: Climate change is real, it's our doing, and its consequences are likely to be severe. Yet even as it gets more difficult to avoid some of its effects, poll after poll shows that the public hasn't gotten the message. There's very little recognition of how strong the scientific consensus is, and there is a lot of uncertainty about whether it's our doing—and none of the polling numbers seem to shift very quickly.

Over these same decades, there have been plenty of studies looking at why this might be. Many of them have found ways to shift the opinions of study subjects—methods that have undoubtedly been adopted by communications professionals. Yet the poll numbers have remained stubborn. Misinformation campaigns and political polarization have both been blamed, but the evidence for these factors making a difference is far from clear.

A new study offers an additional hint as to why. While polarization and misinformation both play roles in how the public interprets climate science, the biggest problem may be that the public has a very short memory, and anything people learn about climate science tends to be forgotten by a week later.