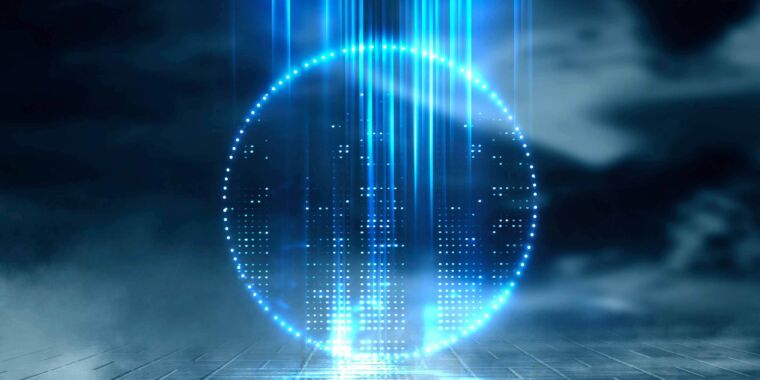 Inside the Next-Generation Processor for the Cloud

In 2006, Amazon Web Services (AWS) introduced Amazon Elastic Compute Cloud (EC2) instances after recognizing that customers wanted a way to scale their infrastructure based upon demand and to pay for only what they needed. With Amazon EC2, AWS created purpose-built infrastructure for customers, designed to suit their business needs — that enabled them to focus on their core business rather than worry about IT infrastructure.

Since then, AWS has continued to optimize for price performance while allowing customers to pay only for the compute they need—an approach that drove the cloud company to develop its own processor, Graviton. Graviton is designed to provide customers with compute instances with the best price performance in Amazon EC2, while also using less power to improve sustainability.

In November 2021, AWS announced the third generation of Graviton processors at AWS re:Invent, and then launched it in May 2022. Designed by AWS, the AWS Graviton3 processor delivers the best price performance for cloud workloads running in Amazon EC2. Overall, it offers greater performance, memory, and security with a more energy-efficient footprint.