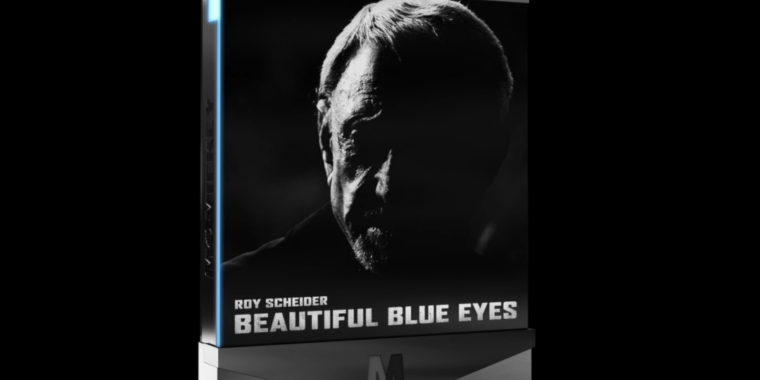 The filmmaker whose movie was being blocked, Joshua Newton, told Ars that he’s still experiencing issues promoting the movie on Meta platforms, where accounts still seem to be restricted. Most frustrating to Alexander Newton, Joshua’s son and an actor featured in the film, is the fact that he still can’t promote his version of the movie’s title track on his Instagram.

“My Instagram page just has an endless spinning wheel when I click to promote, so they've damaged my account somehow,” Alexander alleged. "I have to completely restart the app on my phone to even get out of the app."

Alexander said the film's head of marketing has noted that, since the ban was reversed, the reach still seems unusually limited even though the movie’s Facebook page is now allowed to promote posts.