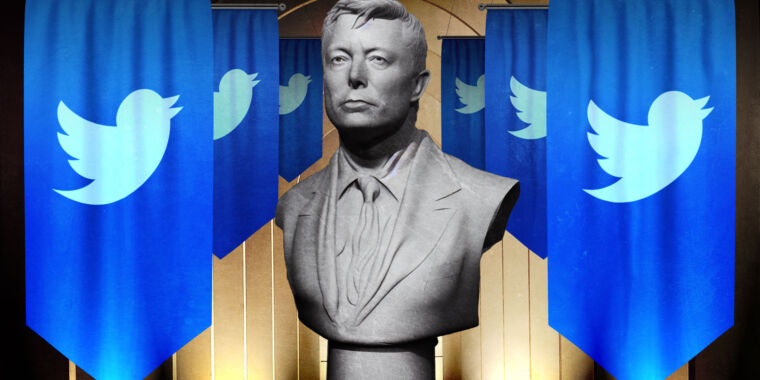 Twitter is being sued for alleged nonpayment of rent by the owner of its US headquarters building in San Francisco, the latest of several lawsuits saying Twitter stopped paying bills after Elon Musk bought the company.

The lawsuit, filed Friday by SRI Nine Market Square LLC, says Twitter leases 462,855 square feet on eight floors of the 1355 Market Street building but failed to pay $3.36 million in rent due in December 2022. Twitter also failed to pay rent of $3.43 million in January 2023, according to the complaint filed in California Superior Court in San Francisco County.