The reconnaissance drone developed for eighteen months by Parrot with the American army is ready for takeoff. Before even knowing whether its prototype will be selected under a Pentagon tender procedure, the French manufacturer of drones intends to surf on the aura of this large potential customer. Henri Seydoux’s group announced, Tuesday, June 30, the marketing of a model called “Anafi USA”.

As the name suggests, this new drone will be produced in the United States. It takes over the body of Anafi, the consumer drone whose commercial failure had plunged Parrot into major stock market difficulties and led its founder to take over the majority of the capital in 2019. But the engineers of Parrot , now resolutely turned towards professional uses, have equipped it with functions intended to interest soldiers, but also firefighters, police or border guards. For example, dust resistance or a zoom multiplying by 32 the size of the object observed from a distance.

“A drone is much more than a technological gadget to offer at Christmas, recalls Henri Seydoux, the president and founder of Parrot. We made a 90 ° turn to become apostles of the professional drone. “This new strategy has enabled the company to improve its profitability even if turnover continues to fall to 17.9 million euros in the first three months of 2020, or -23% compared to the same period in 2019. After trying to sell his drones to farmers, still cautious, the entrepreneur sees the security market opening up happily. 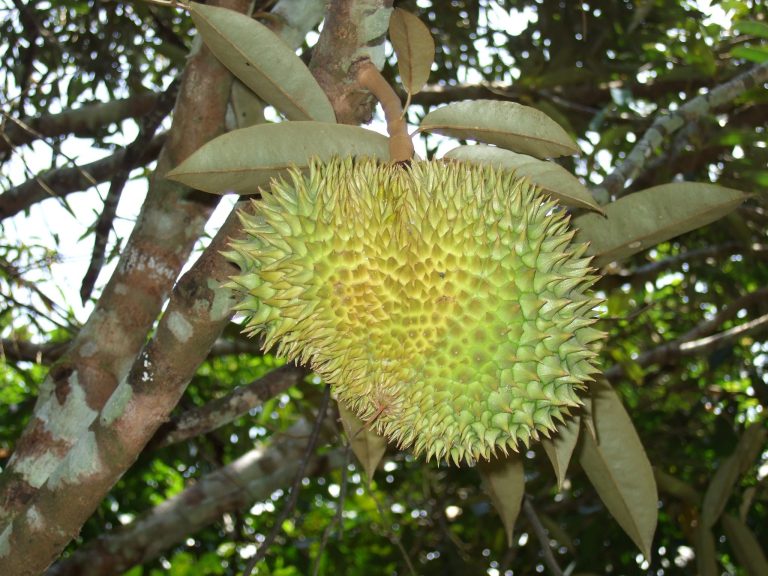 Stinky durian fruit sends 6 people to the hospital in Bavaria