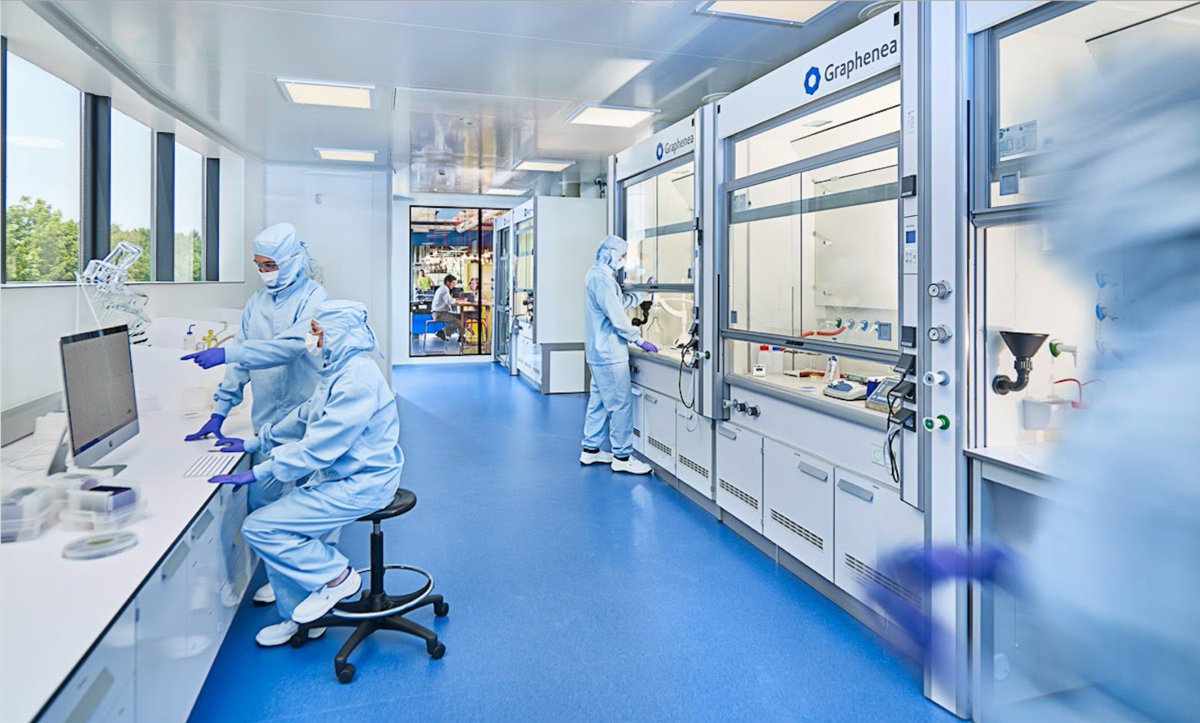 In a few years, when a person with certain types of blindness get to see again, or one affected by a stroke recover brain capabilities, or an oncologist detects a tumor from your first cell mitosis, it will be possible with infinitesimal prostheses of Spanish creation.

These applications are already moving from the realm of theory to patent registration. Its base is a hexagonal carbon membrane, graphene, one millionth of a millimeter thick, with amazing capabilities and in whose development Spain has leadership positions. Its properties are so admirable that it is even capable of detect the coronavirus at different stages of the disease, as shown by researchers from the University of Granada with a portable device based on an array of graphene biosensors that discovers and quantifies the antibodies developed by the patient in contact with the virus.

“The possibilities of graphene are unique and very spectacular”, celebrates Mar Garcia- Hernandez, Research professor at the Superior Council of Scientific Investigations (CSIC), reference center in biomedical applications of the material. García-Hernández’s work group, with that of the physicist José Ángel Martín-Gago, of the Materials Science Institute of Madrid, has already patented a way of detecting virus proteins or tumor markers. 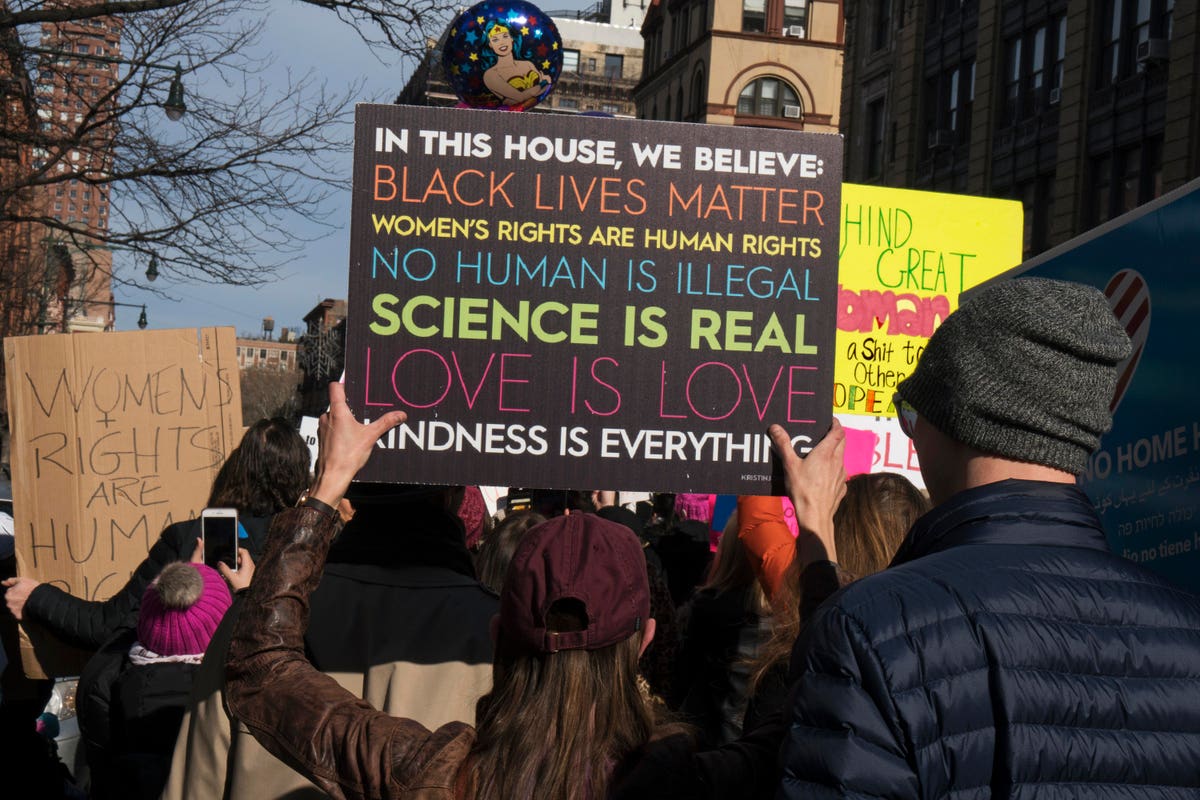