The results of the investigation were published in the journal “Nature Energy” and indicate that the device does not need other components or to be connected to electricity, being “a significant step” to reach artificial photosynthesis, a process that mimics the ability of plants to convert sunlight into energy.

The device converts sunlight, carbon dioxide and water into formic acid, a storable product that can be used directly or converted to hydrogen. The researchers say the device could be used in power plants, such as solar power plants, to produce clean fuel using sunlight and water.

Converting carbon dioxide into fuel could be a way to reduce greenhouse gas emissions and at the same time be an alternative to fossil fuels.

Qian Wang, from the Department of Chemistry at the University of Cambridge, points out that the process allows converting sunlight into a fuel without being too wasteful, and that, added Erwin Reisner, another of the authors of the article, can achieve clean production of a fuel that can be stored and transported. 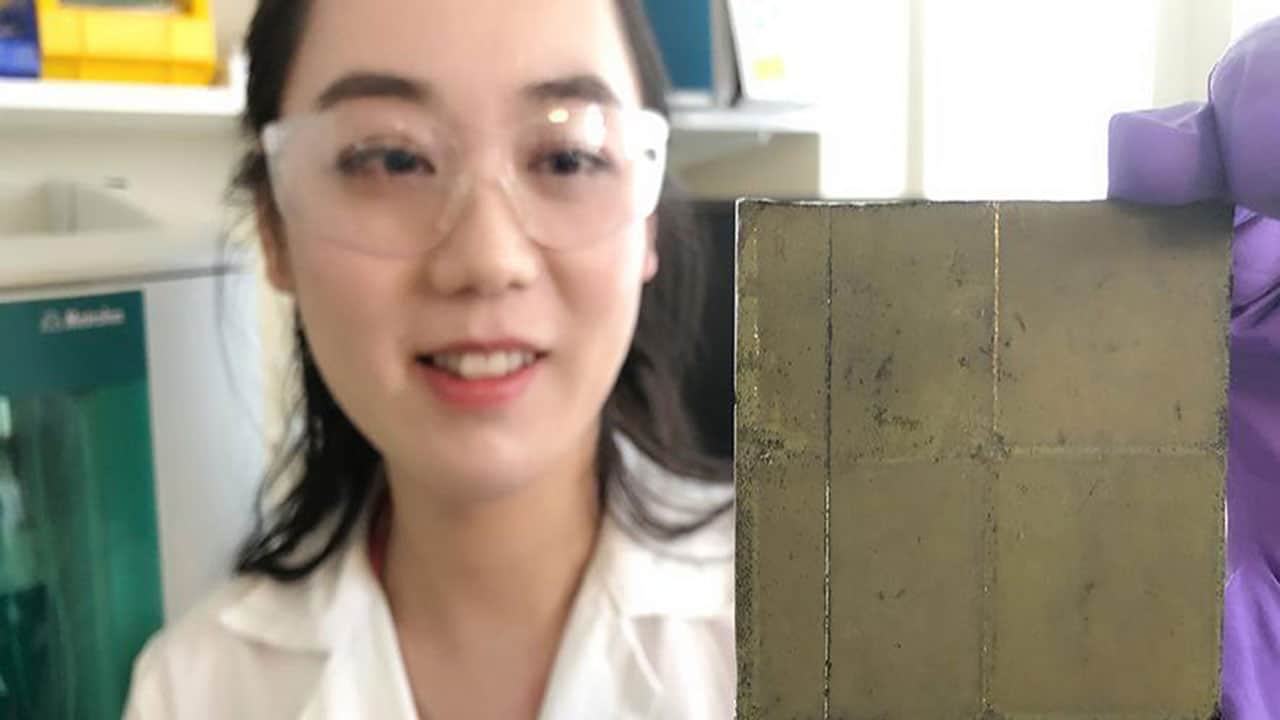 How green sand could capture billions of tons of carbon dioxide 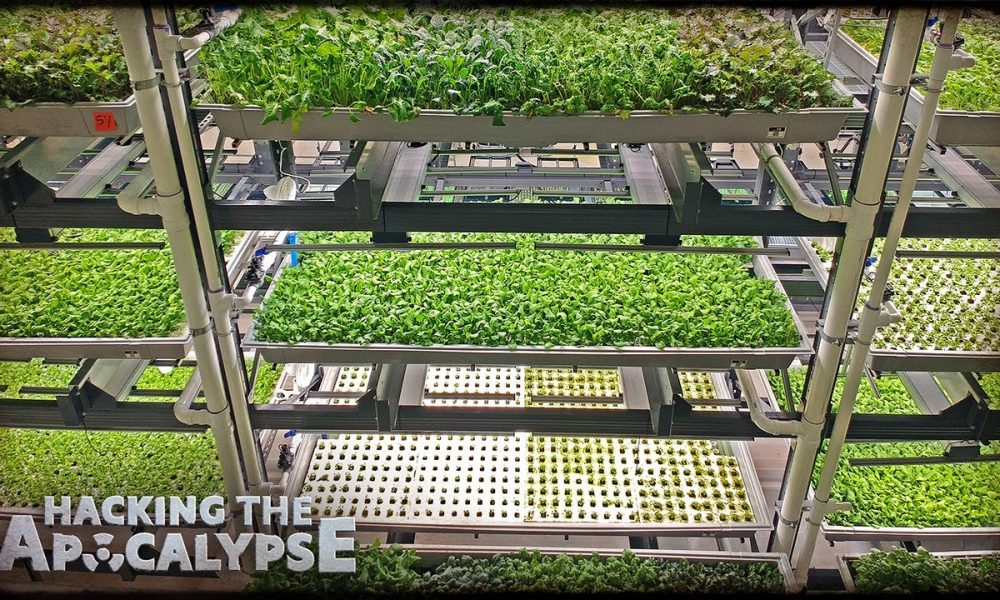