Will the future vaccine be given by the Nasal route?

In the race for the vaccine against Covid-19, all possibilities are being considered. Among them, that ofa nasal vaccine. In the United States, researchers at the University of Washington have thus passed the first phases of testing such a vaccine. They are, however, only for animal testing.

So no, it’s not an injection into the nose. The nasal vaccine is done by spraying the product into the nose. This is not new: there is already a nasal influenza vaccine. However, it is not yet marketed in France, and the High Authority of Health (HAS) considered that it had “no clinical benefit demonstrated in the strategy of prevention of influenza”.

Why a spray in the nose against Covid-19? Because it is also through the mucous membrane of the nose that the virus can infect us. On July 14, the New York Times already praised the merits of a vaccin nasal : “intramuscular vaccines generally have difficulty eliciting a mucosal response”, wrote the American daily.

In their study published online in review Cell, the American researchers explain having also observed that administration by the nasal route created a strong immune response. 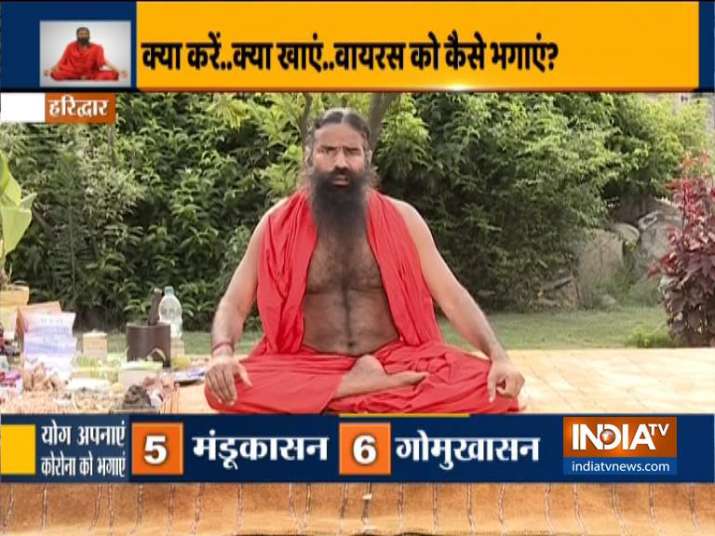