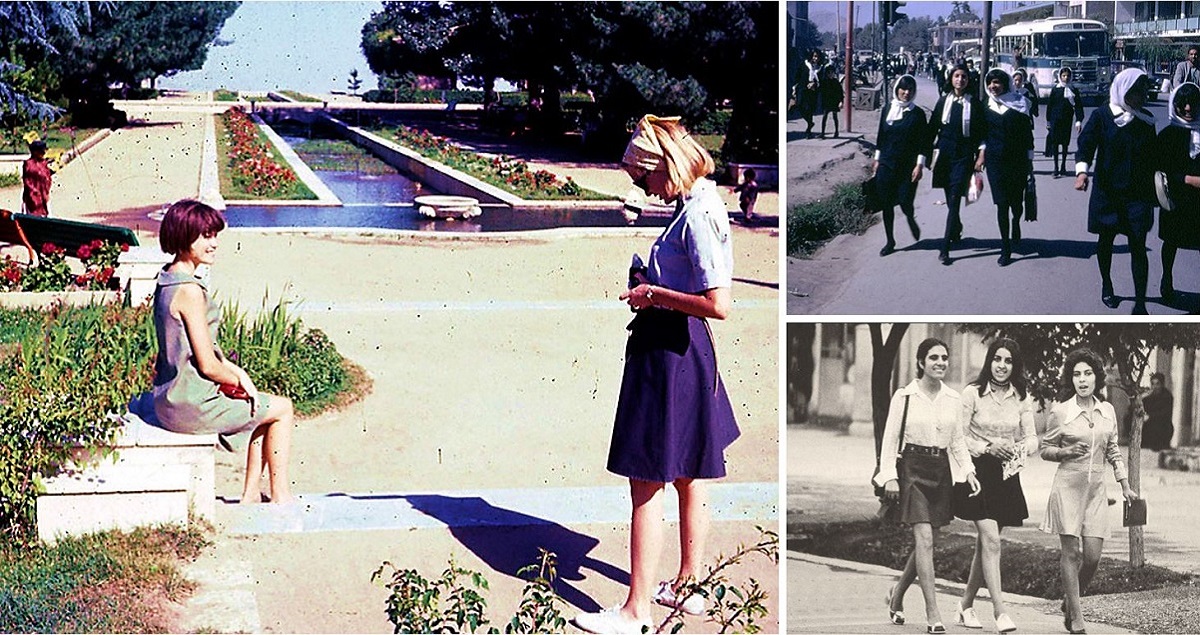 1960’s Afghanistan Was Very Different Before The Taliban

When you think of Afghanistan, you probably don’t think of short skirts, nice cars and liberal lifestyles, but just as Iran looked very different in the 1970s, these fascinating pictures show that Afghanistan in the 1960s was a very different country than the one that exists today.

The pictures were taken by American university professor Dr. Bill Podlich, who in 1967 took a two-year leave of absence to work for UNESCO in Afghanistan. He served as the Expert of Principles of Education at the Higher Teachers College in Kabul, and during this time he took many photographs of life as it was back then. The Soviets invaded only a decade later and Afghanistan was pulled into war, and following Taliban rule and the US invasion in 2001, the country now bears little resemblance to the peaceful and prosperous nation that you can see in these pictures below.

Fun in the sun: Jan (left) and Peg (right) Podlich at Paghman Gardens, which was destroyed during the years of war before the 2001 U.S. invasion of Afghanistan