One day he woke up with some 92 kilos of weight, having problems to breath, he saw some crazy people running uphill in front of his house. This new idea started to grow...

Like for many other hard-working people out there, training hasn’t always been top priority, but that has come to a change now.

This year he became the winner of the month in the SkyRunner Virtual Challenge, and now he is taking on some new challenges, and is training with us as Arduua Skyrunning.

I grew up in a valley between Low Tatras and Western Tatras so I have a close relation to mountains from an early childhood. We did a lot of hiking and cycling in the summer and skiing during the winter. A local slalom slope was so close that I was literally putting on my ski boots in a living room. During my school years I loved any sport where you need to put a big amount of power for a relatively short time. Anyone running more than 100 meters I consider to be strange.

The first 18 years that describes me as always moving. Then another 18 years came, best described as never moving. University, work, family… and all the stuff that became more important than sport. For sure, I had several seizures of sport activity over that time, but none of that lived longer than a month. One day I woke up with some 92 kilos of weight having problems to breathe walking upstairs. At that time, I saw some crazy people with numbers pinned to their shirts running uphill in front of my house. 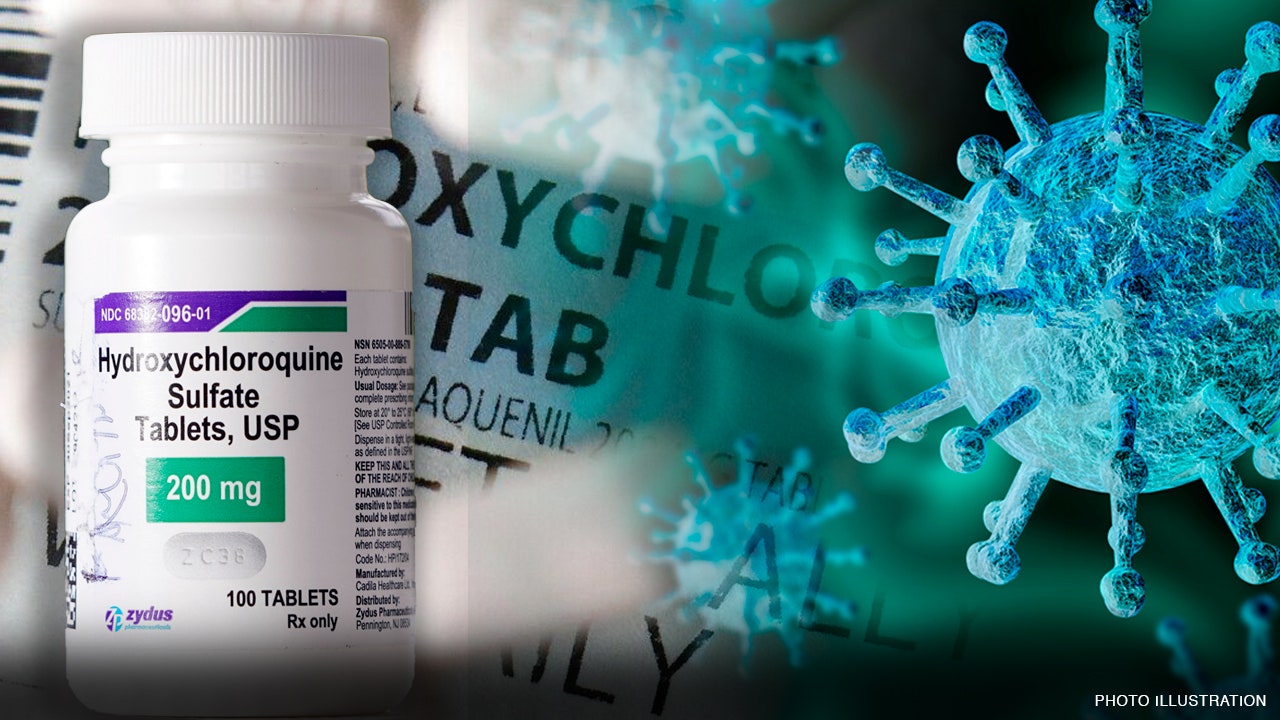 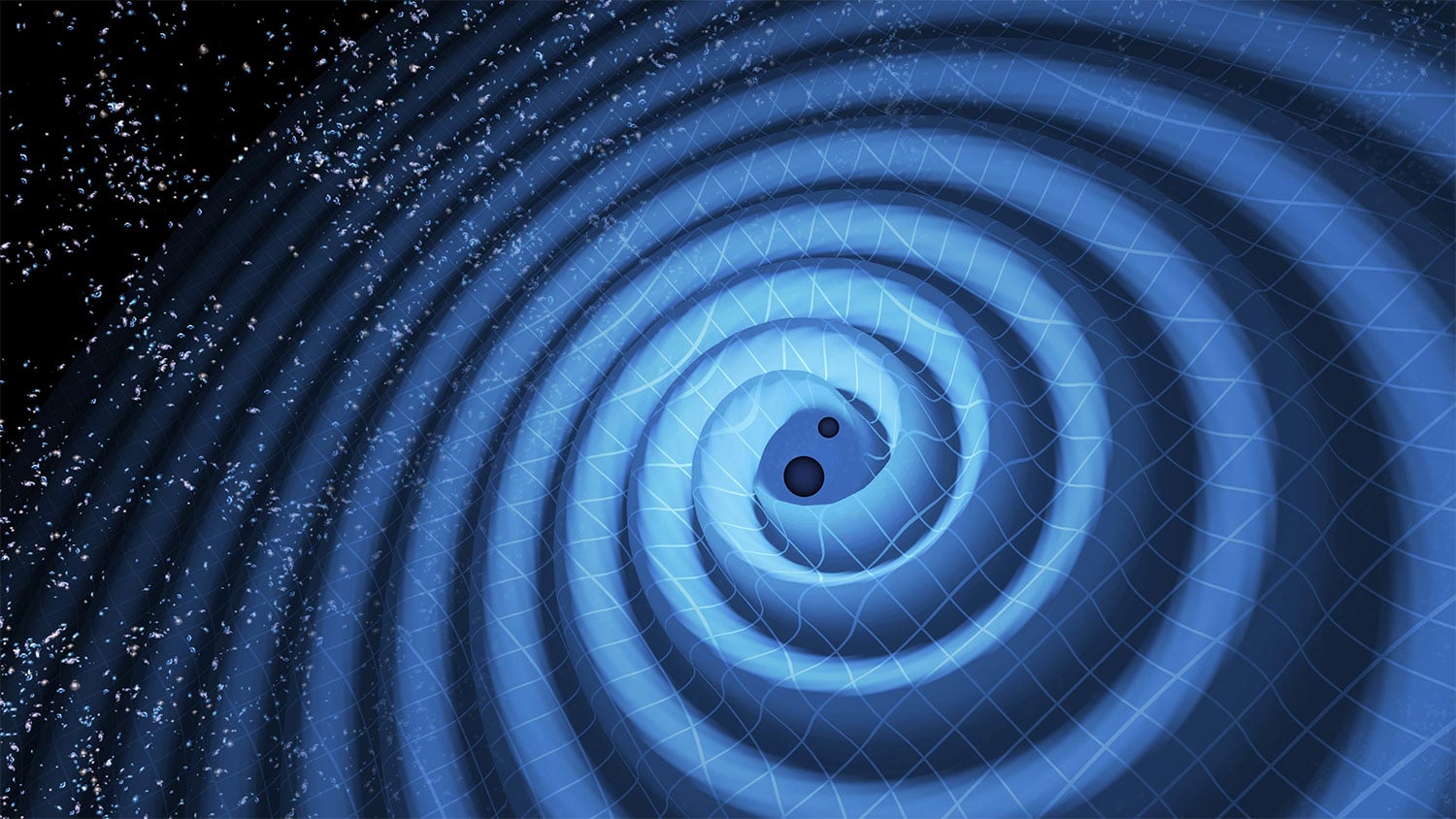 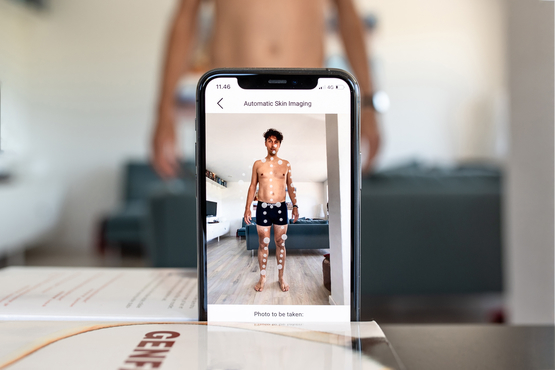 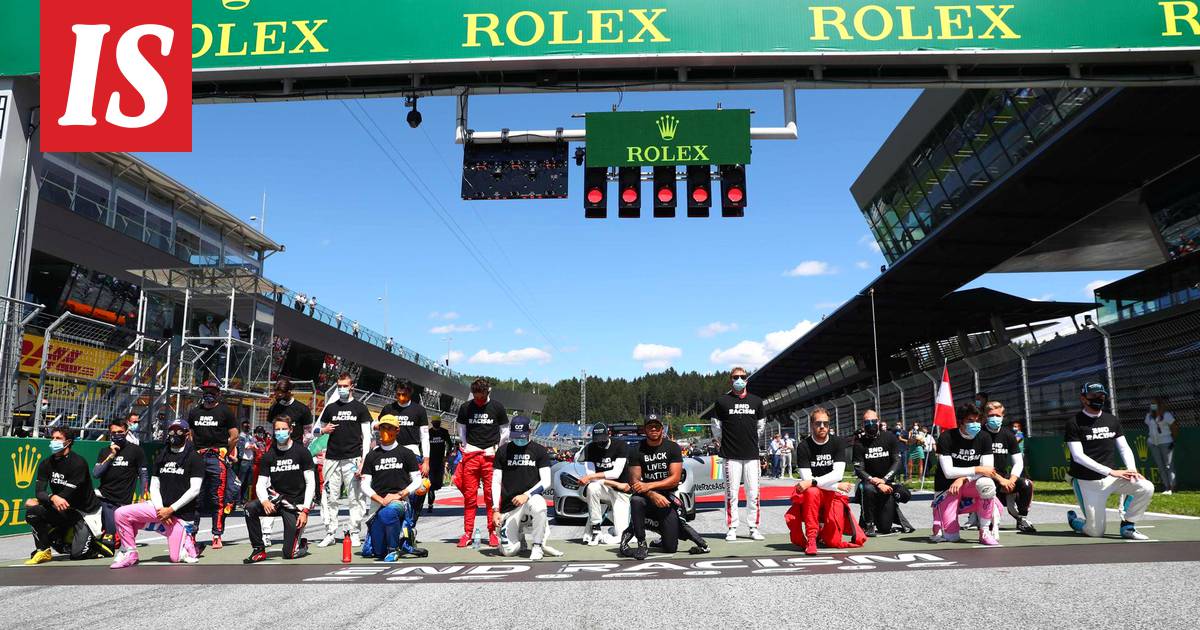 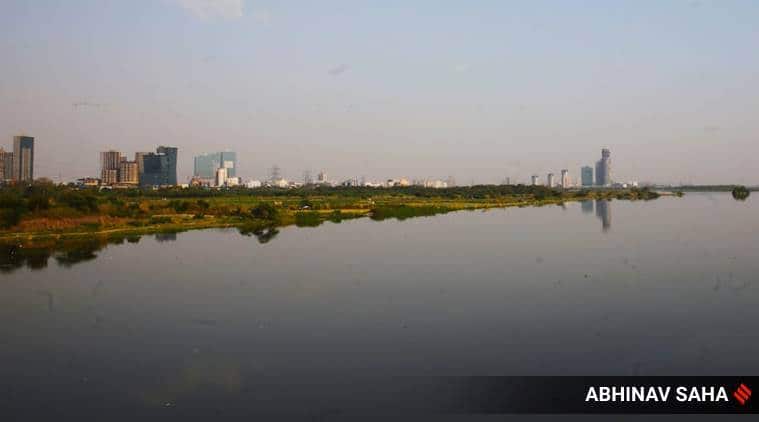 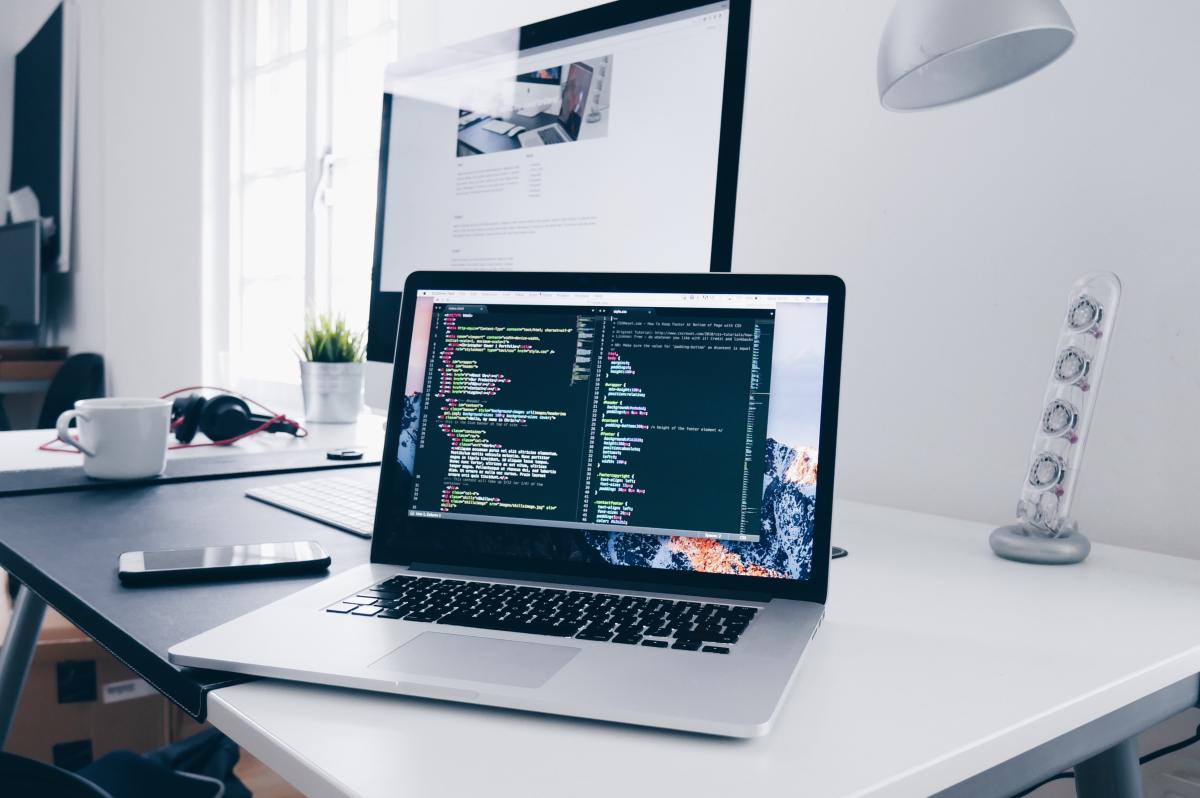 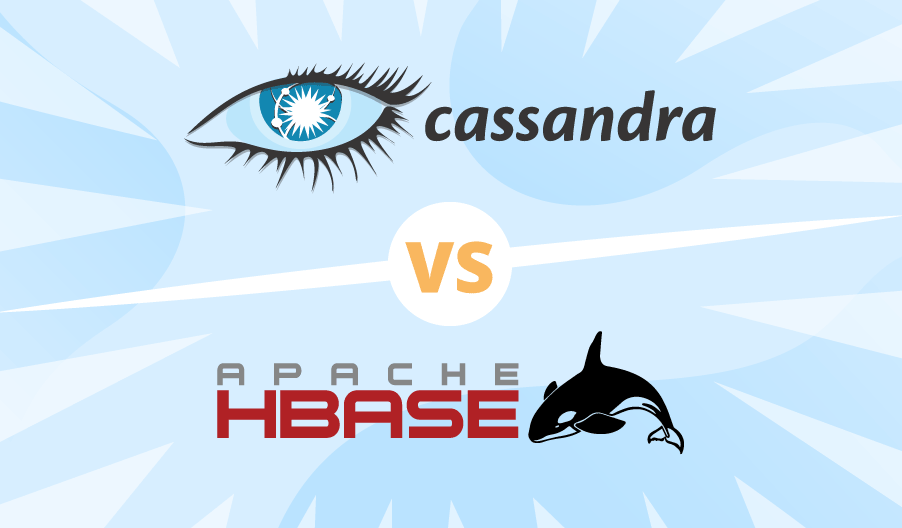 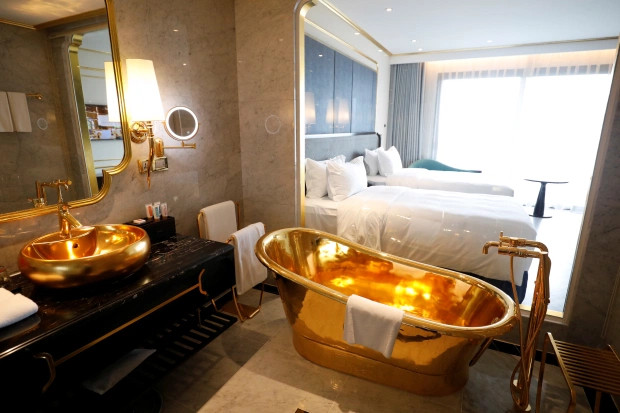 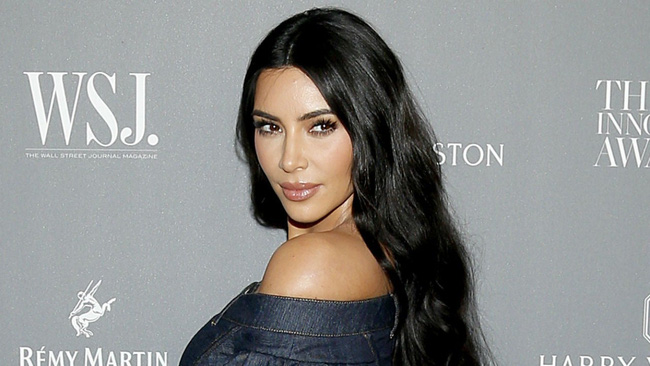