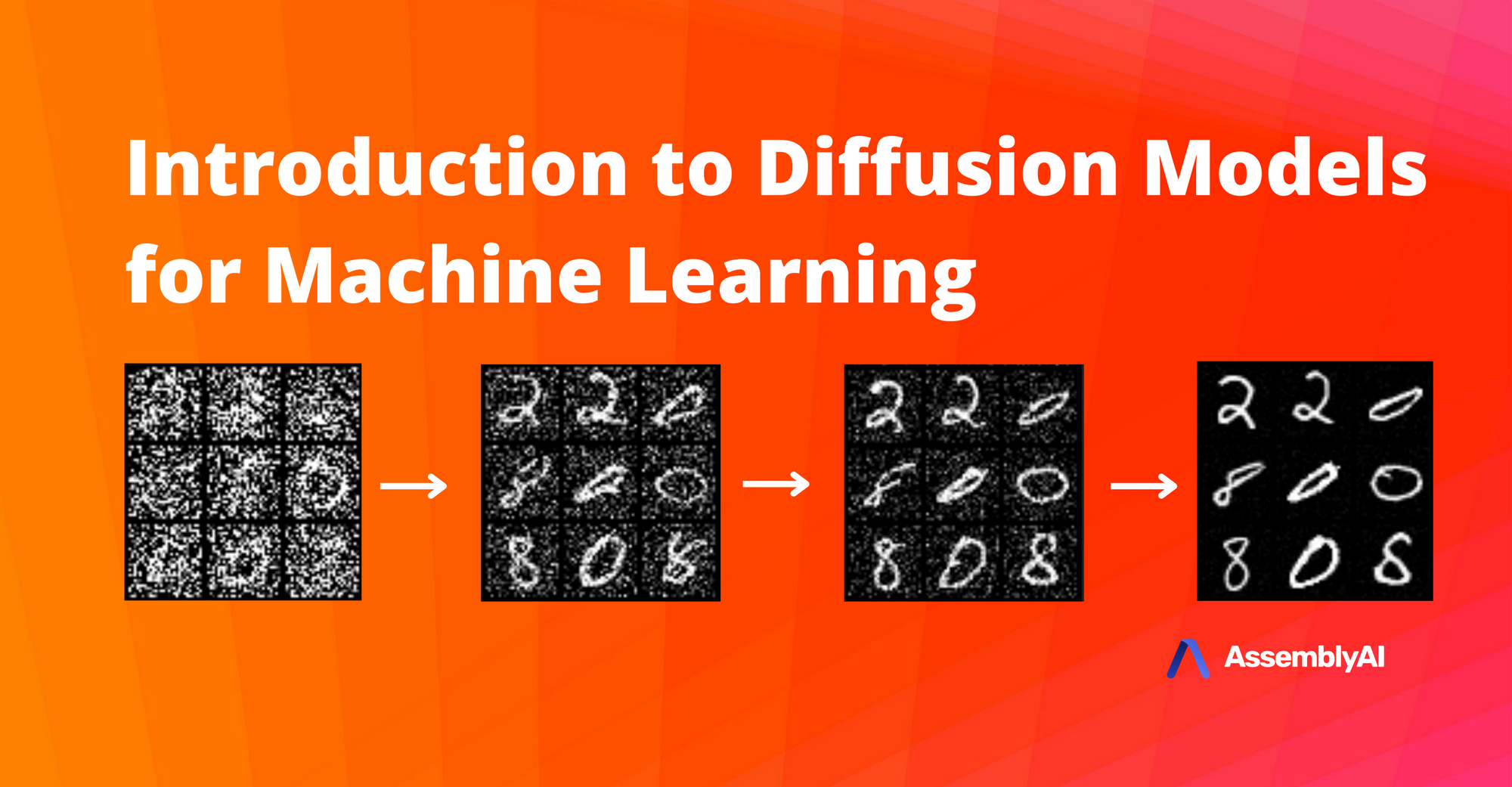 Diffusion Models are generative models which have been gaining significant popularity in the past several years, and for good reason. A handful of seminal papers released in the 2020s alone have shown the world what Diffusion models are capable of, such as beating GANs[6] on image synthesis. Most recently, practitioners will have seen Diffusion Models used in DALL-E 2, OpenAI's image generation model released last month.

Given the recent wave of success by Diffusion Models, many Machine Learning practitioners are surely interested in their inner workings. In this article, we will examine the theoretical foundations for Diffusion Models, and then demonstrate how to generate images with a Diffusion Model in PyTorch. Let's dive in!