Did static electricity — not Gus Grissom — blow the hatch of the Liberty Bell 7 spacecraft?

The myth that a pioneering astronaut lost his nerve at the end of his first journey to space 60 years ago — which led to the loss of his spacecraft and his near drowning — stains the history of U.S. human spaceflight.

On July 21, 1961, the U.S. launched its second human into space, advancing Project Mercury, America’s response to Soviet space domination. The 15-minute suborbital flight by astronaut Gus Grissom went off without a hitch. Grissom experienced about five minutes of weightlessness, tested an improved autopilot, peered through a large spacecraft window to make navigational observations, and eventually splashed down in the Atlantic Ocean.

The Mercury astronauts had lobbied for a quick-exit exploding hatch for their craft. Grissom’s would be the first flight to test that hatch design. After splashdown, the checklist called for him to deploy recovery aids, which included a whip antenna used to communicate with approaching recovery helicopters. A backup helicopter filmed much of the recovery sequence. 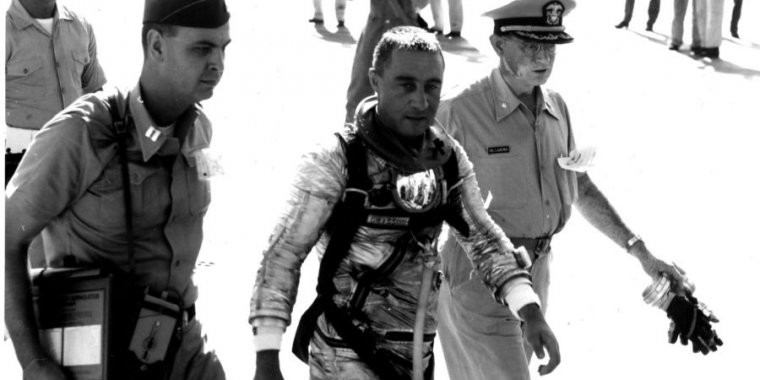 Gus Grissom taught NASA a hard lesson: “You can hurt yourself in the ocean” 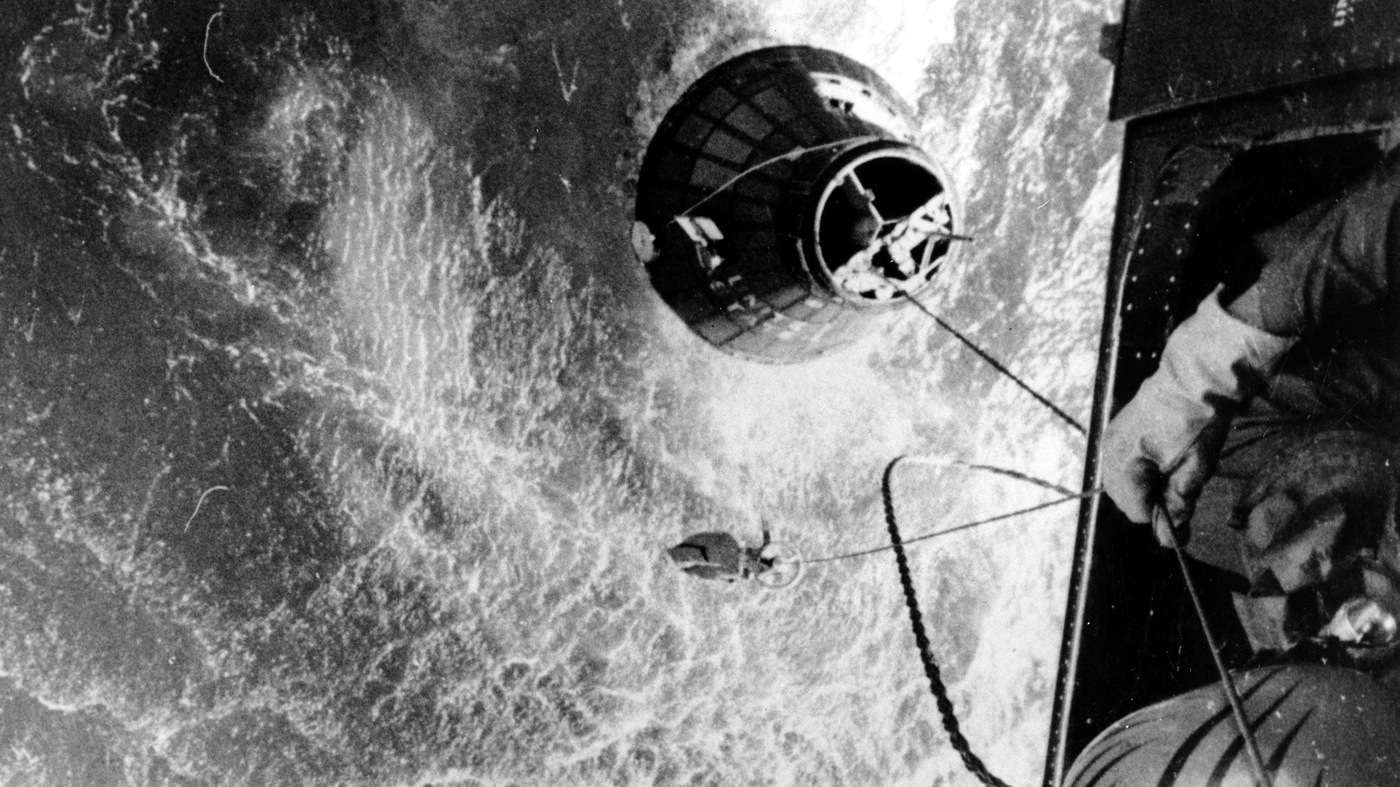 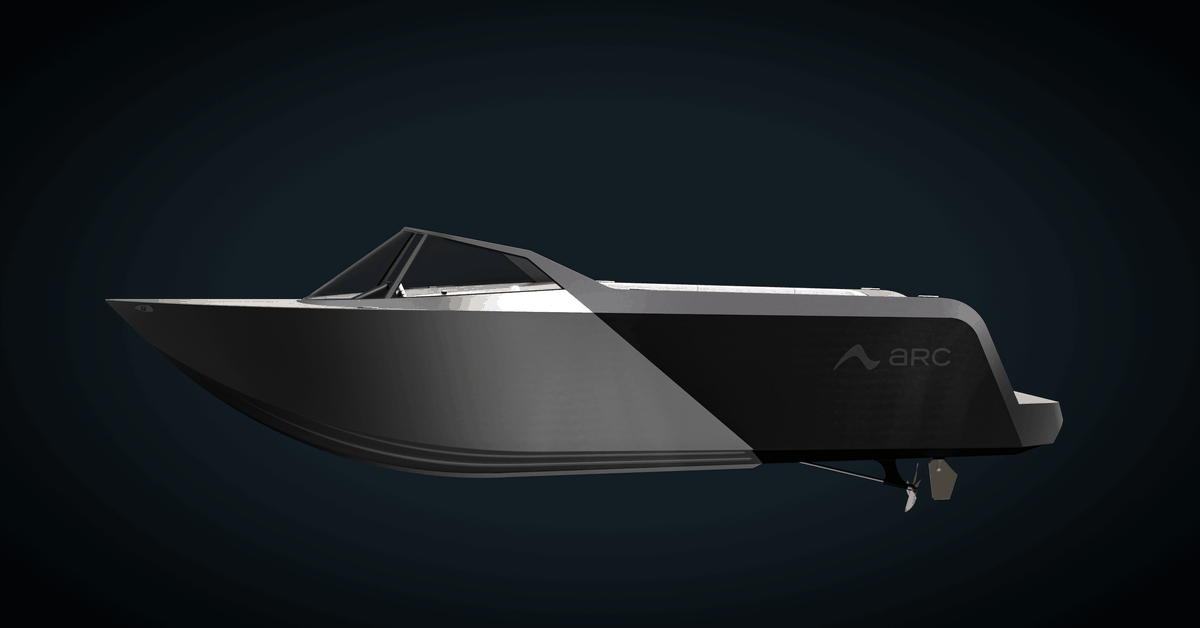 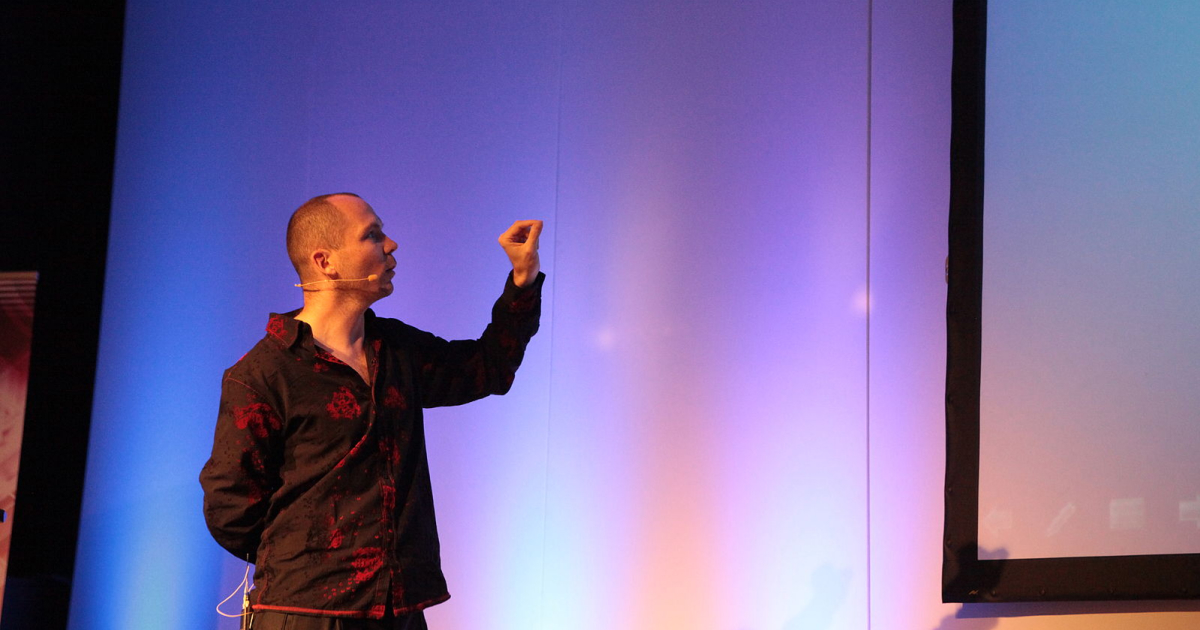 When conversations blow up on Slack

A Little Arithmetic: The Costs Of A Solar-Powered Grid Without Fossil Fuel Back-up 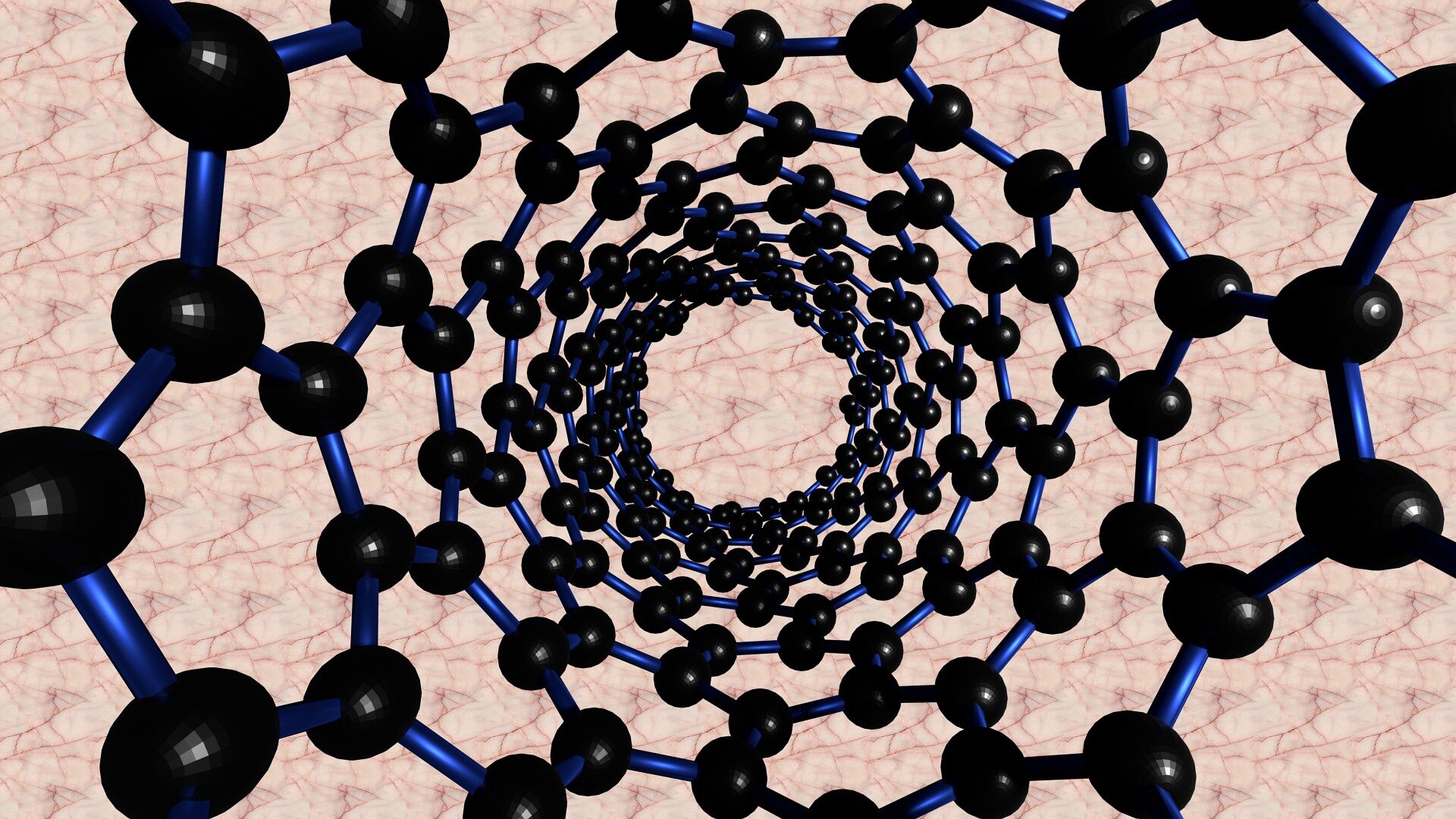 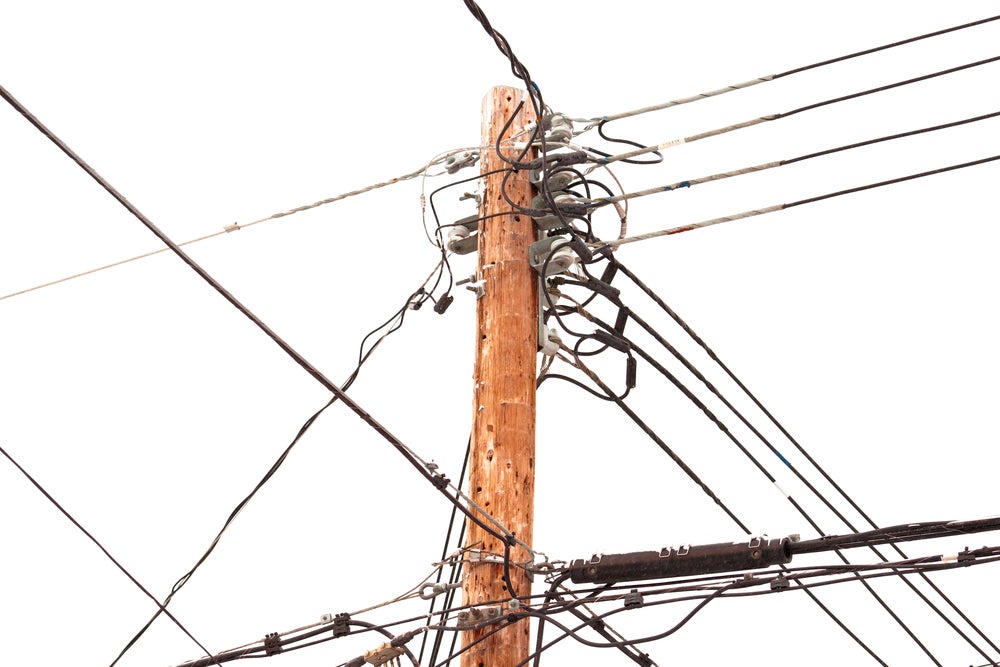