I Will Not Eat The Bugs

As far as moral concern goes, I think it's right to act your rational conviction, but I can't honestly surmount my own doubt that it makes sense to care about animal well-being...if I really am to say that chickens have moral worth, I don't see any easy spot to get off that train between chickens and insects.

Last month the EU food safety regulator officially approved mealworms as safe for human consumption, sparking a bunch of articles on how bugs are the food of the future (see eg The Guardian: If We Want To Save The Planet, The Future Of Food Is Insects). And although it’s not a massive groundswell of outrage or anything, it’s also sparked a little bit of concern from animal welfare advocates.

In order to produce a kilogram of bug-based food, you need about 10,000 bugs (mealworms weigh about 100 mg). On the one hand, bugs probably don't matter much morally. On the other hand, 10,000 is a lot. If bugs had any moral value at all, factory-farming and killing 10,000 of them would be really bad.

Do bugs have moral value? Everyone will answer this question differently. I think of Shakespeare, who has his Jewish character Shylock argue for his own moral value like so: 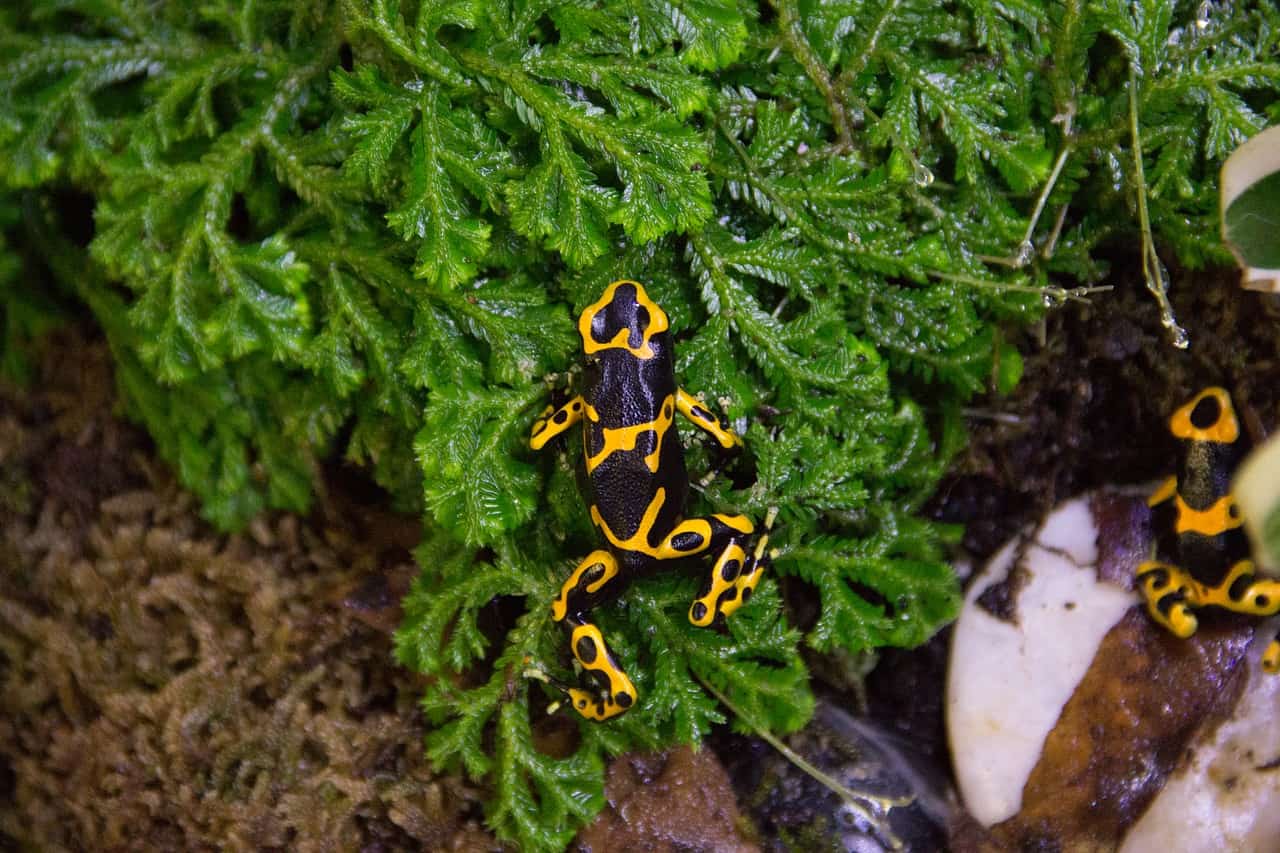 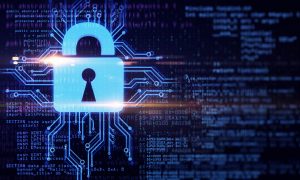 What Do We Do as a QA Engineer?: Welcome to the Testing World for Game Development