I've previously argued that meat-eaters concerned about animal welfare should try to eat beef, not chicken. The logic goes: the average cow is very big and makes 405,000 calories of beef. The average chicken is very small and makes 3000 calories of chicken. If you eat the US average of 250,000 calories of meat per year, you can either eat 0.5 cows, or 80 chickens. If each animal raised for meat experiences some suffering, eating chicken exposes 160x more animals to that suffering than eating beef.

Might cows be "more conscious" in a way that makes their suffering matter more than chickens? Hard to tell. But if we expect this to scale with neuron number, we find cows have 6x as many cortical neurons as chickens, and most people think of them as about 10x more morally valuable. If we massively round up and think of a cow as morally equivalent to 20 chickens, switching from an all-chicken diet to an all-beef diet saves 60 chicken-equivalents per year.

But some people have argued that we also need to consider global warming. Cows produce methane, which is a powerful greenhouse gas. Chickens don't. How does this affect the calculations? 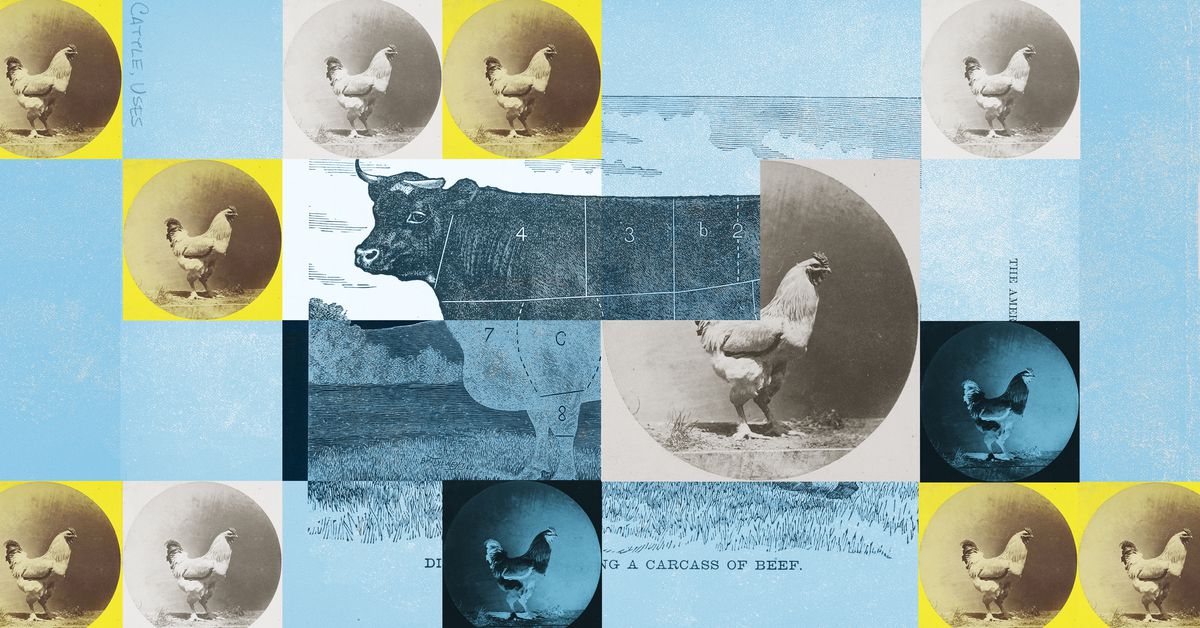 Cultivated meat: Out of the lab, into the frying pan

Temporary or not, inflation is rattling restaurants and broader economy 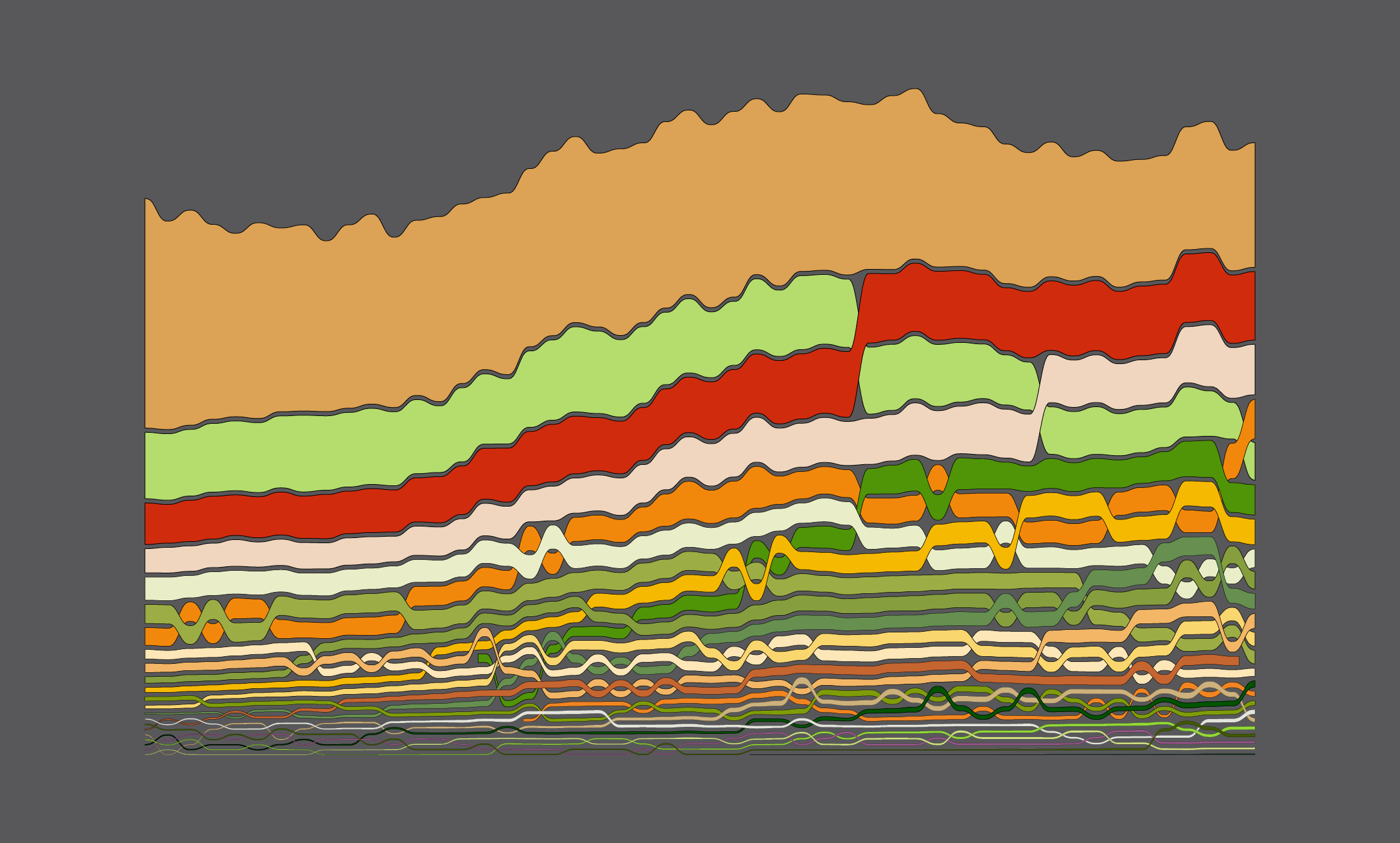 Seeing How Much We Ate Over the Years

The moral hazard of limited liability 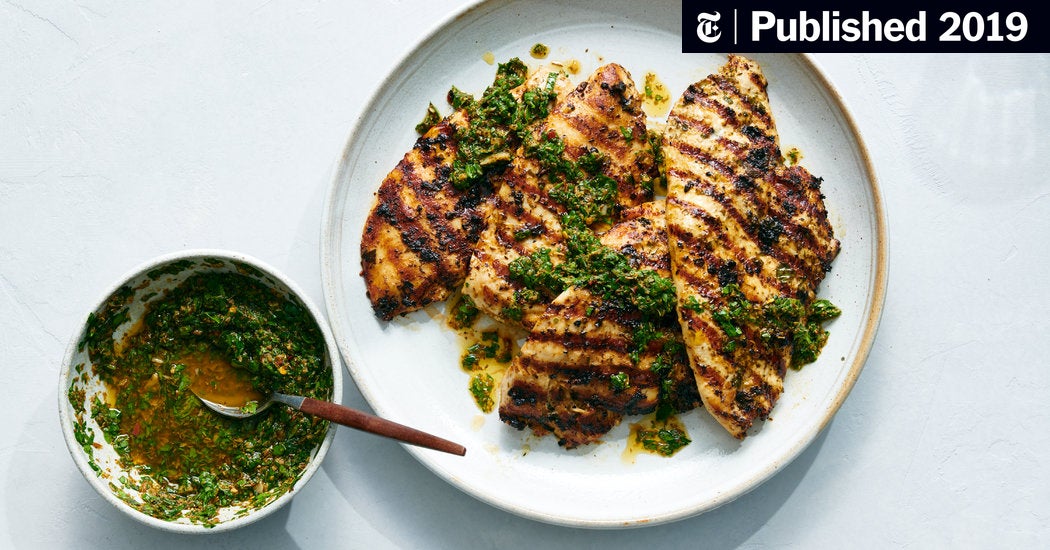 The Secret Ingredient That Improves Meat Every Time