Your Book Review: Down And Out In Paris And London

[This is the fifteenth of seventeen finalists in the book review contest. It’s not by me - it’s by an ACX reader who will remain anonymous until after voting is done, to prevent their identity from influencing your decisions. This entry was promoted to finalist status by readers; thanks to everyone who voted! - SA]

George Orwell’s Down and Out in Paris and London is at least three things; a highly entertaining, almost picaresque tale of rough-and-tumble living in Europe, a serious attempt to catalogue the numerous humiliations and injustices impoverished people were exposed to in Orwell’s time, and a stark comparison between life as a tramp who makes use of robust, if hellish and kafkaesque welfare resources, and as one who tries to get by working terrible jobs and living in disgusting places.

Orwell begins in Paris, where a long period of intermittent employment followed by a robbery have reduced him from poor-to-middle-class-expat to actual poor person. This is Orwell’s first published book, and he’s quite young (23-25) at the time of writing. I mention this only because, suprisingly, Orwell utterly lacks romantic notions about living an impoverished, bohemian life in a world-class city. Instead he characterizes his plunge into the Parisian underworld as a means of purging himself of the predjudices he aquired as an upper middle class Etonian. His descriptions of the characters in the run down hotel where he starts out are about as close as he gets to Kerouacish gushing about the wacky beatitude that arises out of a life in poverty: 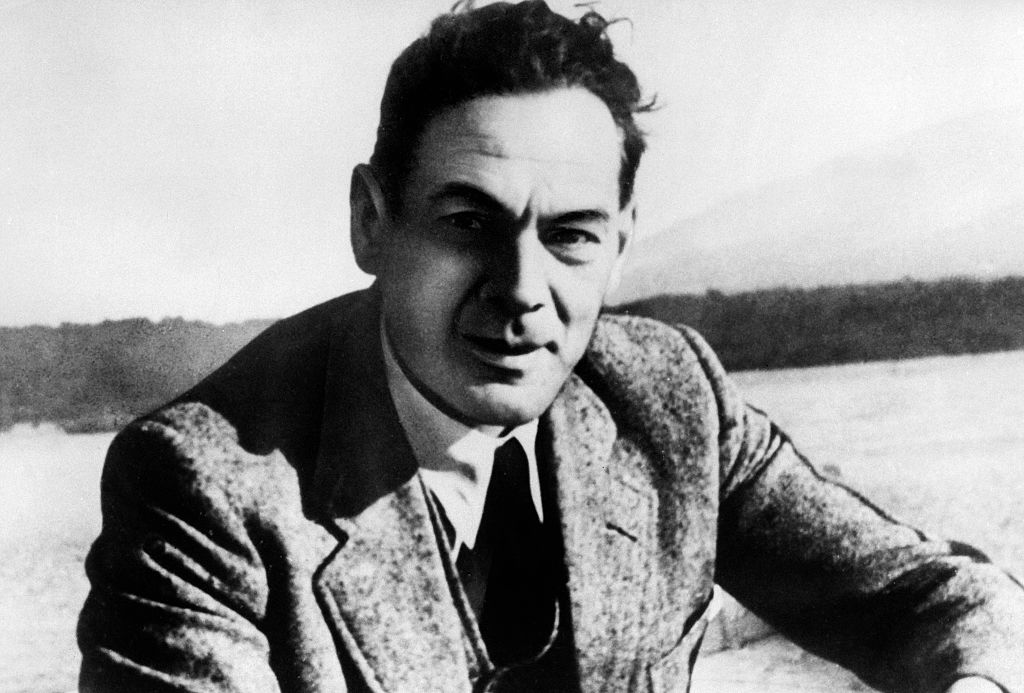 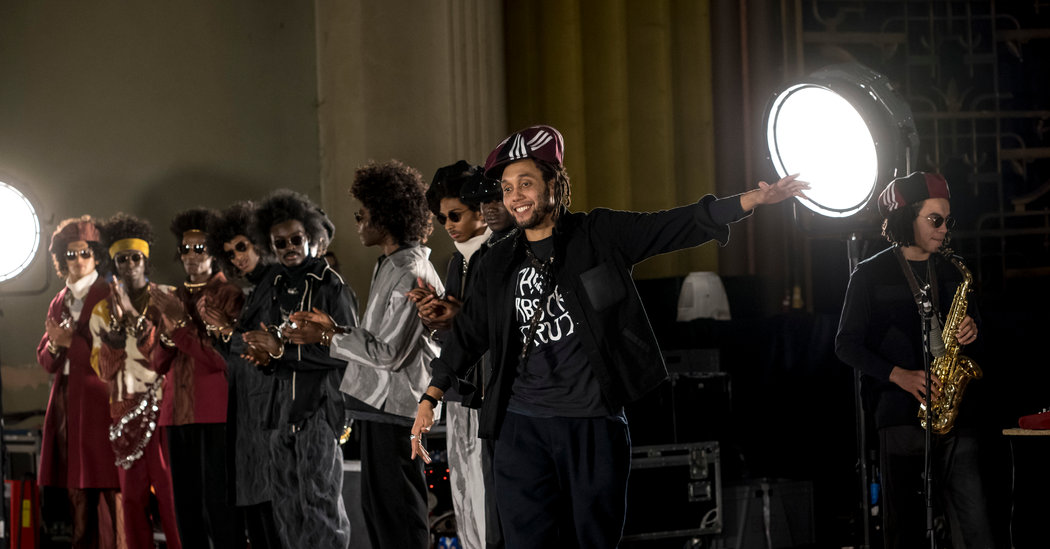 Get ready for London Fashion Week, the Digital Version - The New York Times 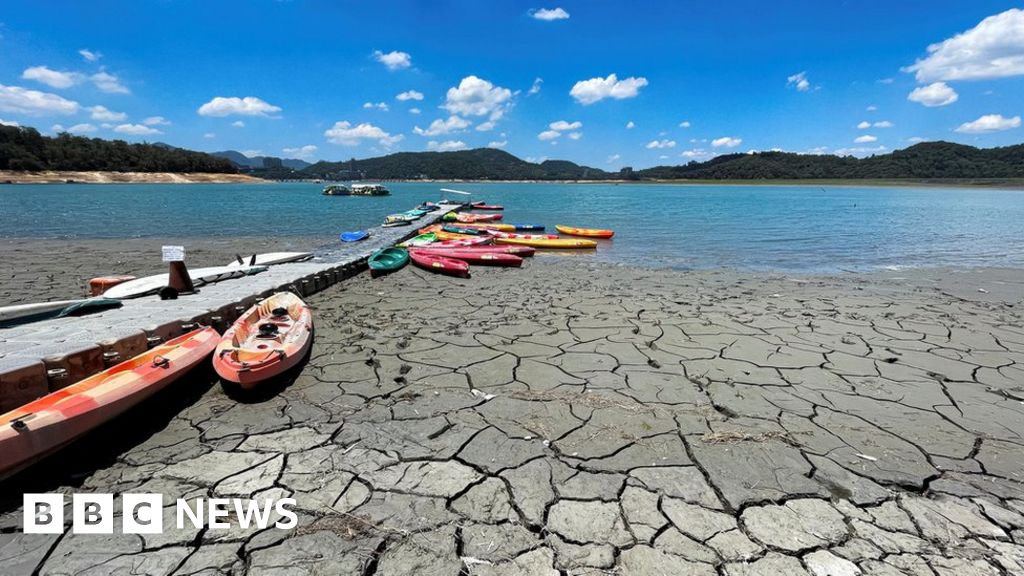 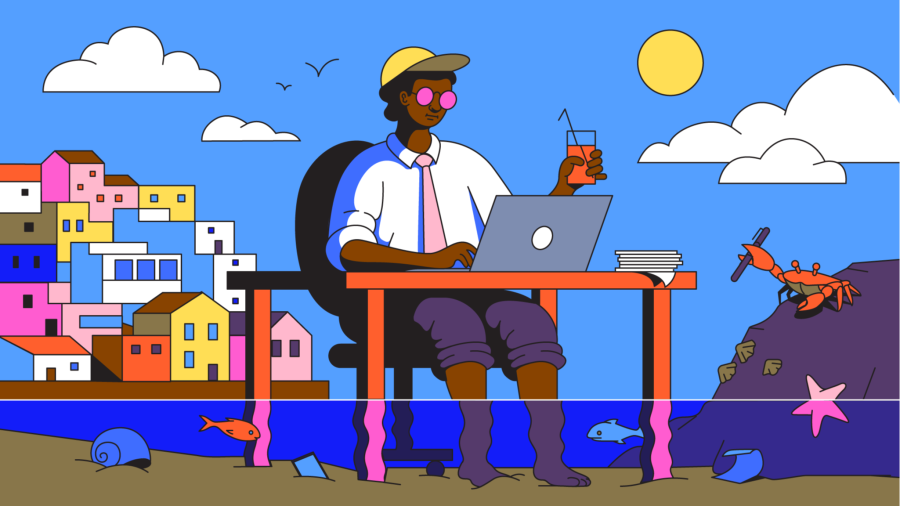 Are superstar employees about to be offshored?

John Law and the Mississippi Bubble