Why I built my blog with Astro

Let's talk about Astro – a new tool by the folks at Snowpack. I think it's pretty sweet, so sweet in fact that I finally got around to building my blog with it.

As I write this, Astro has freshly released its first public beta. Up until now access was invite-only, but now anyone can check out the repo and start tinkering.

I say tinkering because it's still early days for Astro. It's a tad bit quirky in terms of what you can and cannot do with it, features aren't fully fleshed out and every so often you'll run into bugs.

There's a lot to get excited about Astro, but I'll mainly be addressing things from the perspective of a frontend dev trying to make a blog using Astro.

It's just text. To display text, all I essentially need is HTML. I ruminate on this and wish that I was stoic enough to make an HTML-only blog and call it a day, thereby joining the league of true champions of web performance.

But, I'm weak. I want blogs to have some personality. The system font stack should've probably been enough but in my vanity I reach out for some webfonts. I then proceed to add some (a lot) of CSS to make things look pretty.

Rainway's Master Plan to Help Build the Future of "X" How we achieved write speeds of 1.4 million rows per second

Which blogging platform should I use as a developer? | Irtaza Haider 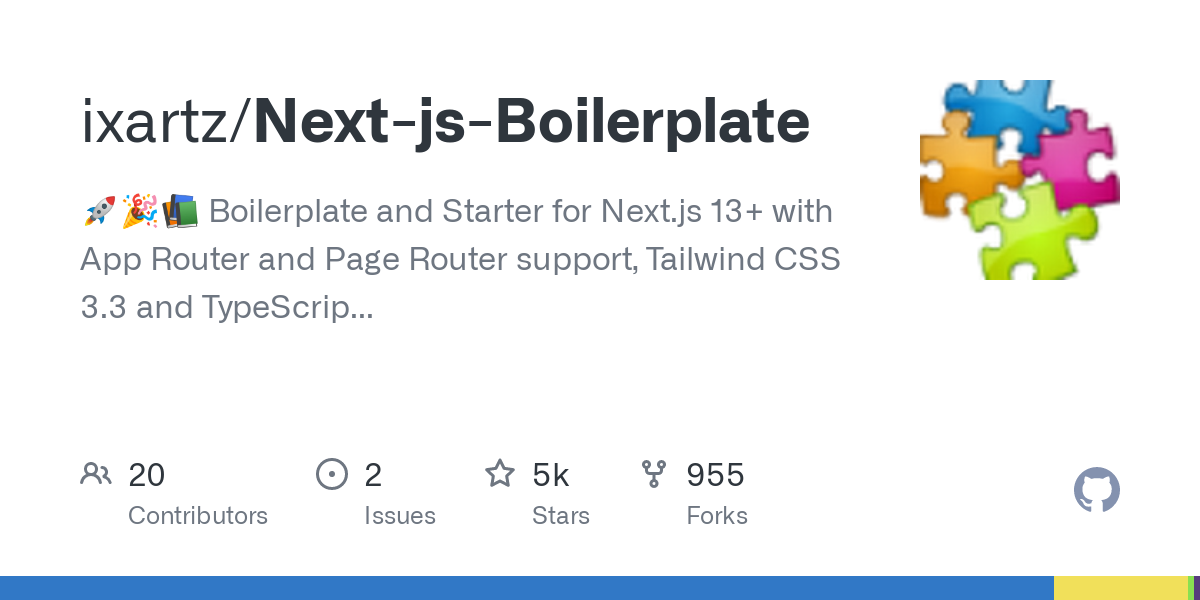