The Tello Drones are small drones you can control with either a app or through file commands on a raspberry pi. We are using the Raspberry Pi to control them as it is more challenging and you can do more with them such as create a swarm of Tello drones. To get the swarm going you need to send out commands to all drones at the same time. First we found the website with the downloadable files which we then would edit to control them to do what movements we want, we want them to move forward then upwards then do a flip to the left. We have found trouble in making them do the flips but we resolved that by changing some of the value numbers on that command line. To edit to command lines you have to do this command: sudo nano …. (and then the file name you want to edit) Another issue we have found is that when we try connecting more than one drone to the raspberry pi the extra ones come back with an error to do with receiving the command and then only the first main drone we connected will then activate. The Drones connect to the raspberry pi by inputting the serial number onto a line of code in the Tello files that you downloaded. The Tello drones are fitted with a small camera so you can record through that if you want and also it has 2 sensors on the bottom so you can make it go higher by putting your hand underneath the sensors. It has 4 rubber guards around the rubber propellers to stop the actual propellers hitting anything or anyone. The battery is a Fullymax Rechargeable Lithium Ion Battery with 1100 mAh at 3.8V which lasts around 20 minutes each use. 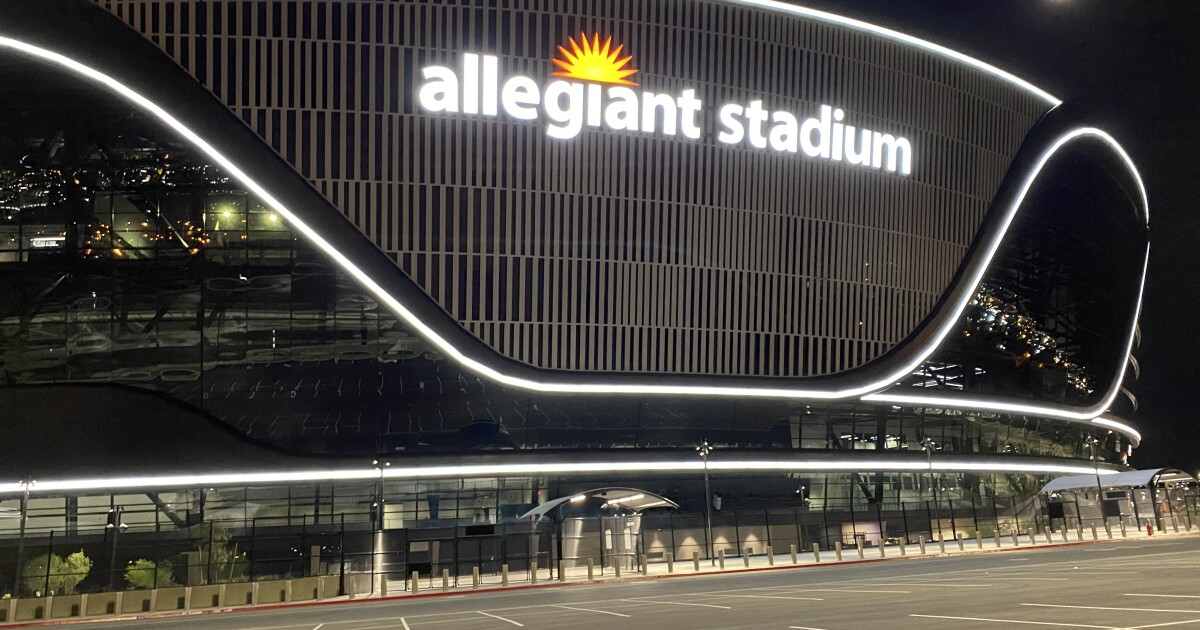