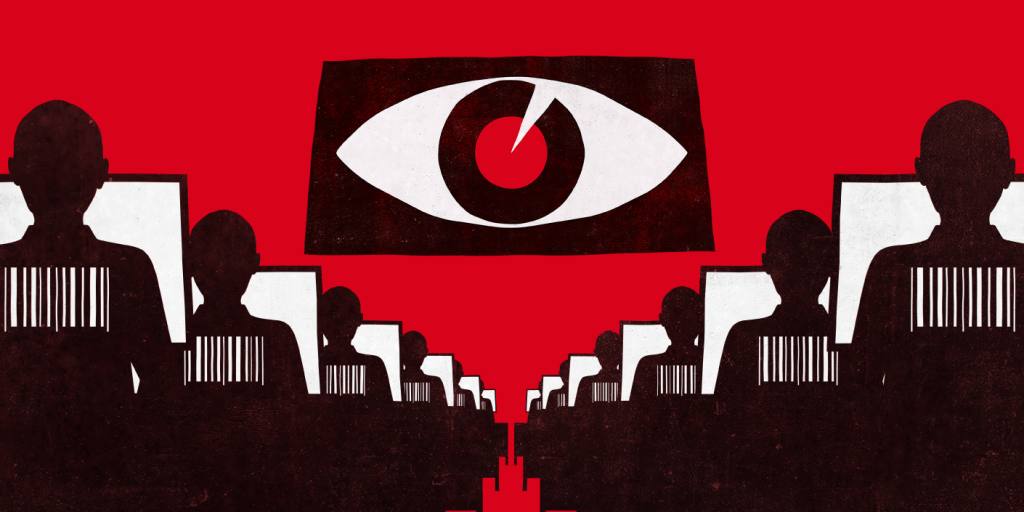 Most of his hours were spent on a piece of surveillance software called DiSanZhiYan, or "Third Eye." The system was installed on the laptop of every colleague at his company to track their screens in real time, recording their chats, their browsing activity and every document edit they made.

Working from their floor in a downtown high-rise, the startup's hundreds of employees were constantly, uncomfortably aware of being under Third Eye's intent gaze.

The software would also automatically flag "suspicious behavior" such as visiting job-search sites or video streaming platforms. "Efficiency" reports would be generated weekly, summarizing their time spent by website and application.

"Bosses would check the reports regularly," Wang said. Farther down the line, that could skew workers' prospects for promotions and pay rises. They could also be used as evidence when the company looked to fire certain people, he added.

Even Wang himself was not exempt. High-definition surveillance cameras were installed around the floor, including in his office, and a receptionist would check the footage every day to monitor how long each employee spent on their lunch break, he said. 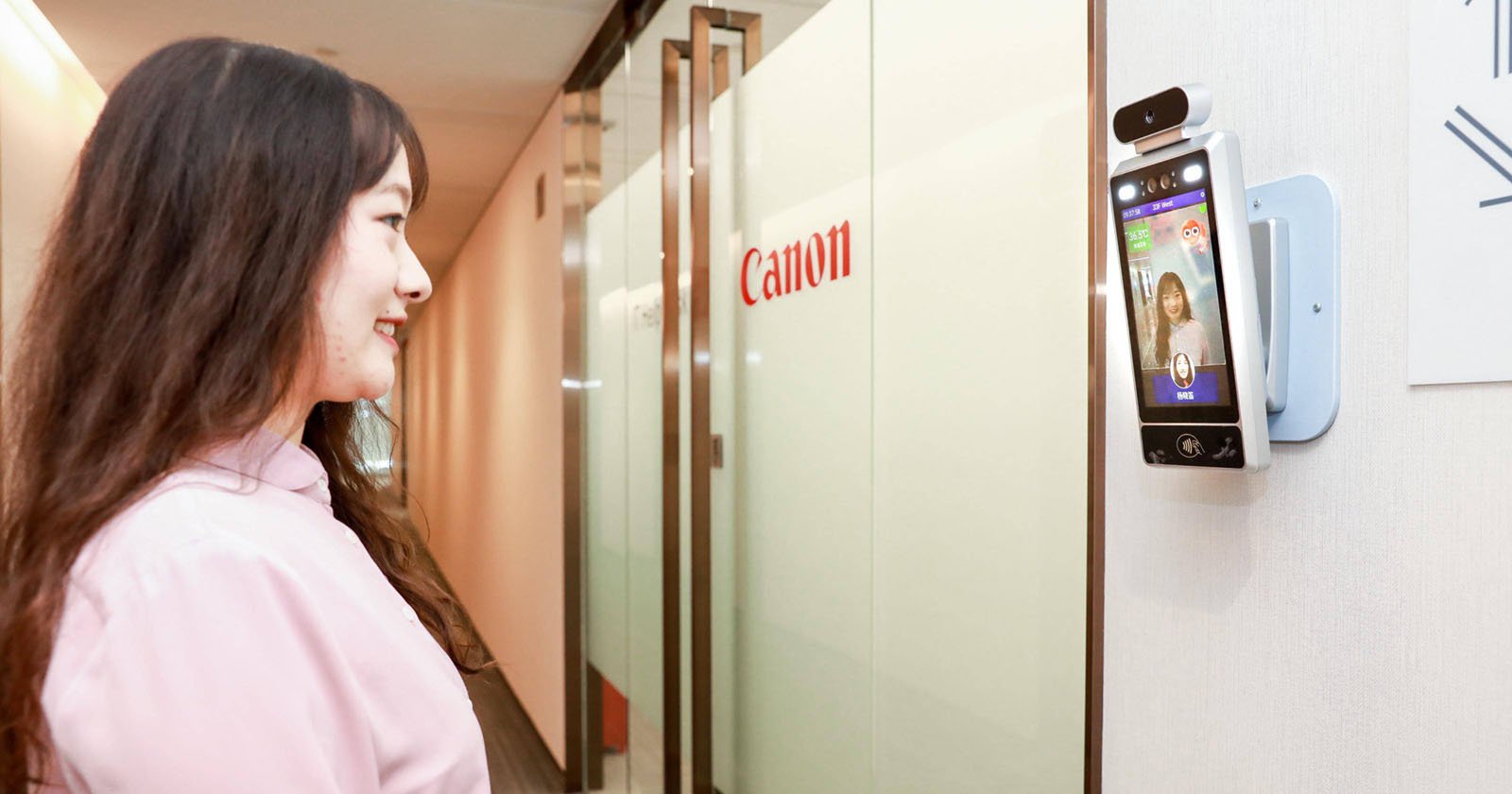 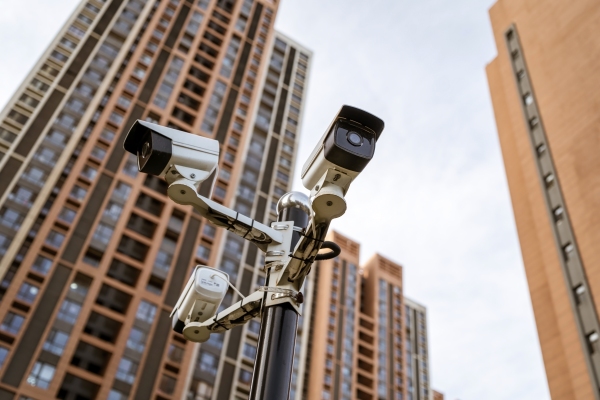 The Constant Boss of Data & Society 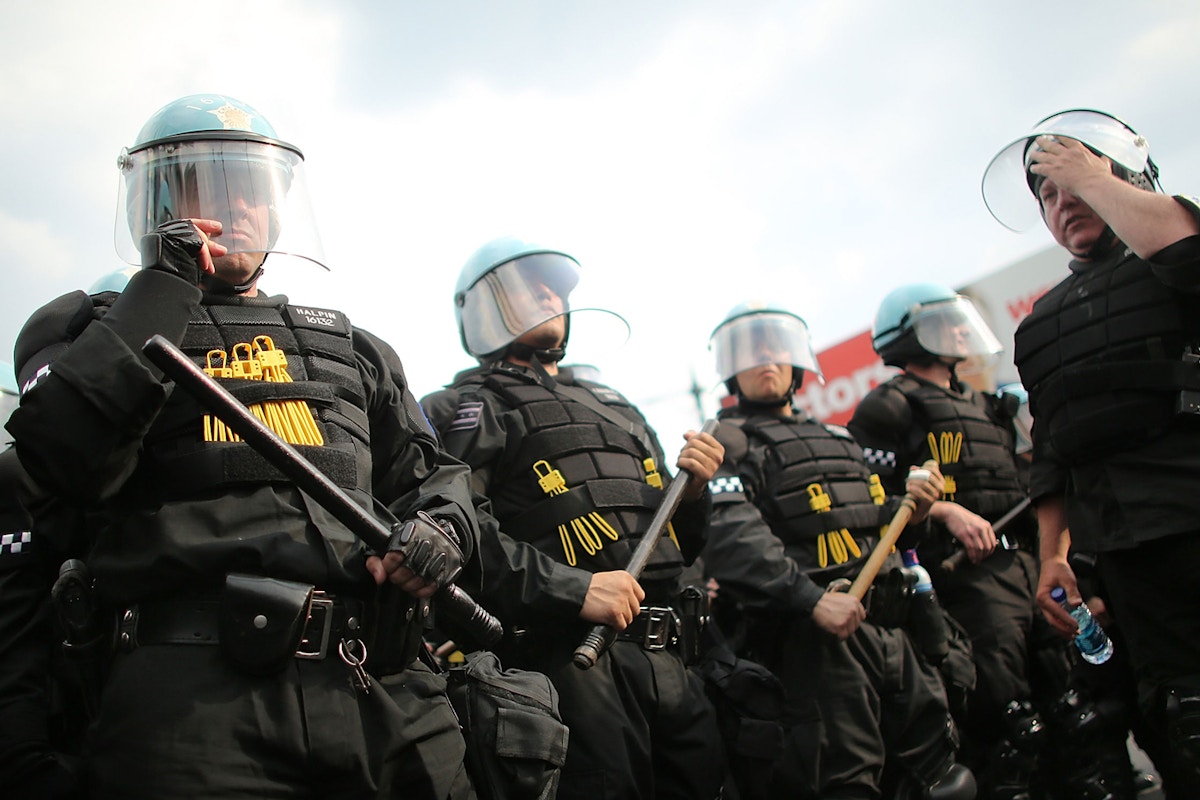 Oracle Boasted That Its Software Was Used Against U.S. Protesters. Then It Took the Tech to China.