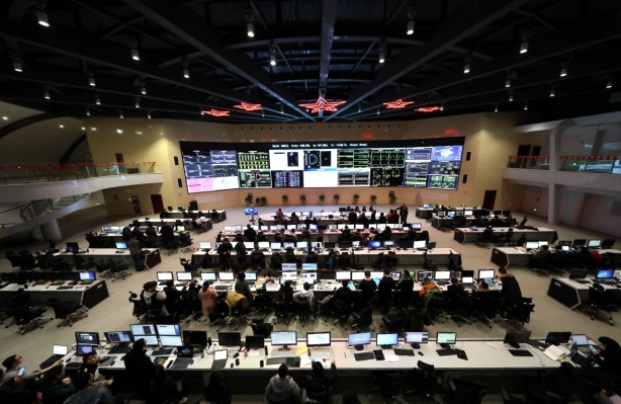 While China and other nations pour billions of dollars into developing the technology, researchers say we are still decades away from a working reactor emerging from the experimental stages

On 30 December, the reactor went a step further and achieved a continuous high-temperature plasma operation for close to 1,056 seconds, or close to half-an-hour, the longest duration of its kind ever.

But while China and other nations around the world, pour billions of dollars into developing the technology, most researchers believe we are still decades away from a working reactor emerging from its experimental stages.

Nevertheless, Chinese scientists and engineers — all 300 of them who operate the 6 billion yuan Experimental Advanced Superconducting Tokamak (EAST) project — are setting astonishing records.

Located at the Institute of Plasma Physics of the Chinese Academy of Sciences (ASIPP) in Hefei, the device set a record in May last year after it ran at 216 million degrees Fahrenheit (120 million degrees Celsius) — more than six times hotter than the Sun — for 101 seconds, according to The Sun media group.