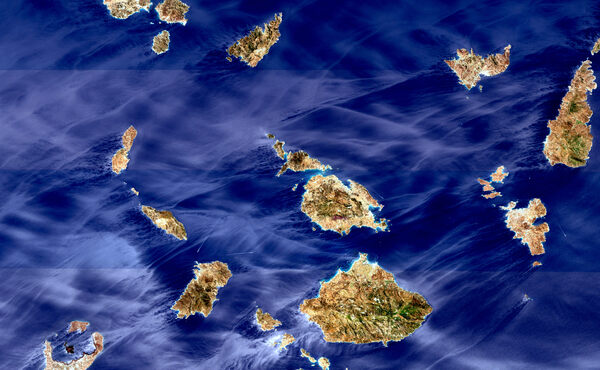 Sun Glint, Bane of Scientists, Has a Silver Lining

Paros, Naxos, and other Greek islands resemble stones scattered across a rumpled satin sheet of vivid blue in this satellite image captured in late June. The stunning image is the result of an interplay between water and air, and the power of the Sun to shape what we—and our satellites—see. The optical phenomenon of sun glint plays a starring role in this painterly portrait of the Aegean Sea.

“This image is interesting, and beautiful, because of the combination of sun glint and wind,” says Susan Kay, an ecosystem modeler at Plymouth Marine Laboratory in England. “I love the way this image is caused by two kinds of wave: light waves reflecting from water waves.”

Sun glint is simply sunlight that bounces off the water’s surface and is directly reflected into the satellite’s sensor. “It’s just the same as when you see sunlight reflected off a window or car windscreen,” says Kay. “The bright light can dazzle you, and it’s the same for the sensor on the satellite.” Over open water, sun glint typically appears as a silvery, washed-out area in satellite images. This obscures important information for remote sensing scientists—but can also reveal hidden oil slicks and other goings-on in the environment.

Breaking down the Aegean Sea image with a physicist’s eye, Kay explains that “the blue color of the water comes from below the surface: Particles in the water reflect blue light more than the other colors, so we see the sea as blue. Reflection at the surface affects all colors equally, so the sun glint patches look white.” 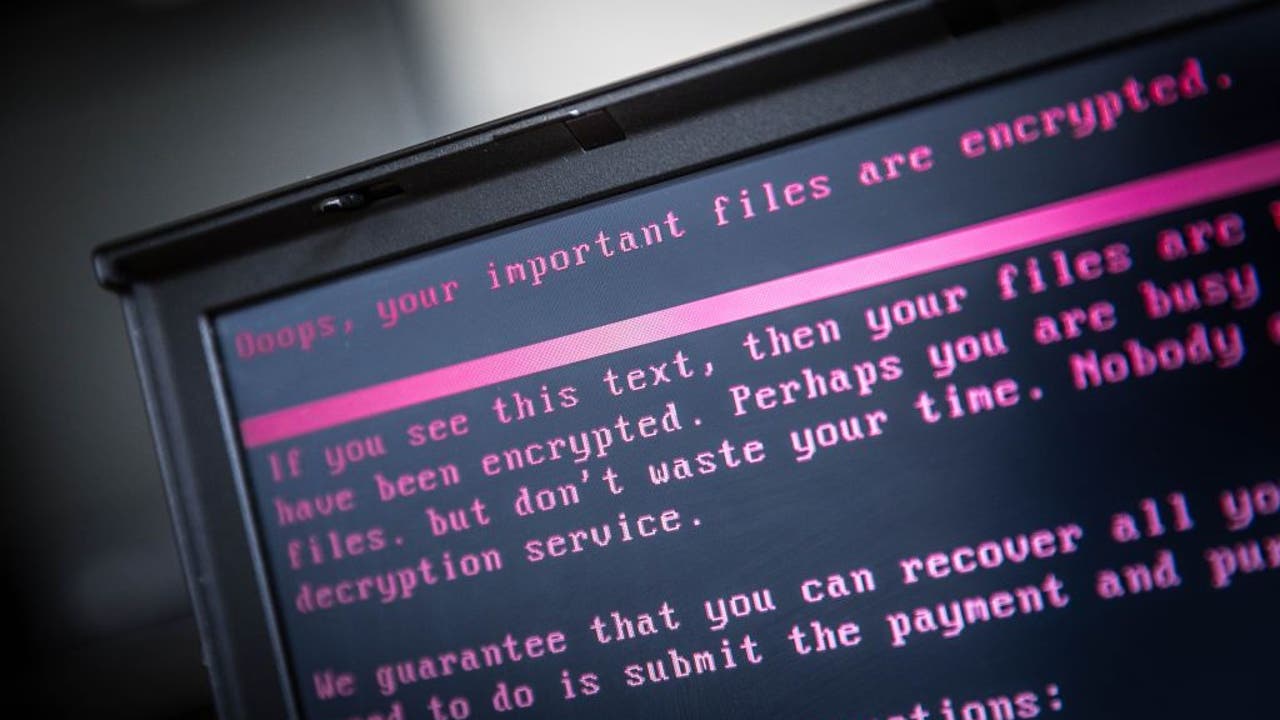 Ransomware attack payments might be tax deductible, says US government

Why You Should Choose React Native For Developing an MVP Amidst COVID-19? 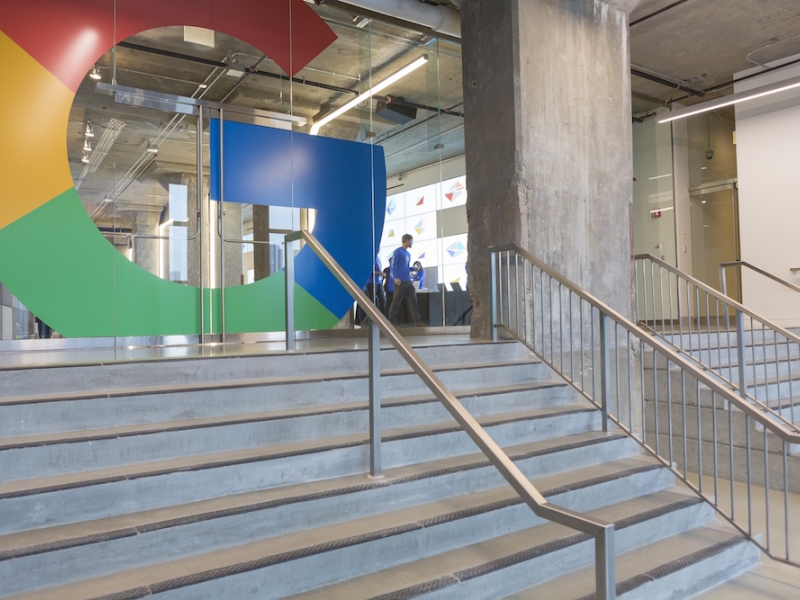 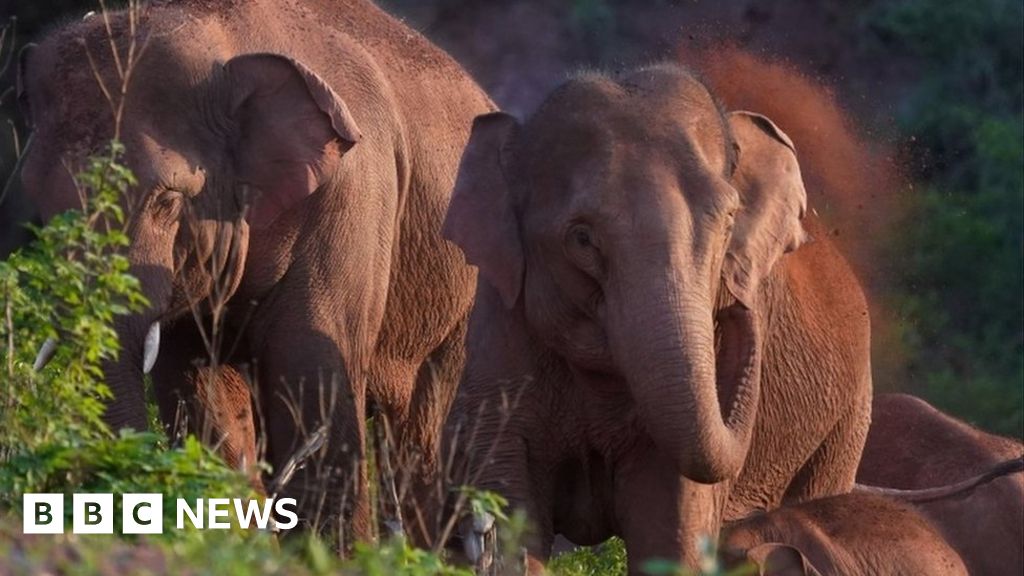 Looking Back at the Most Disruptive Internet Outages of 2020