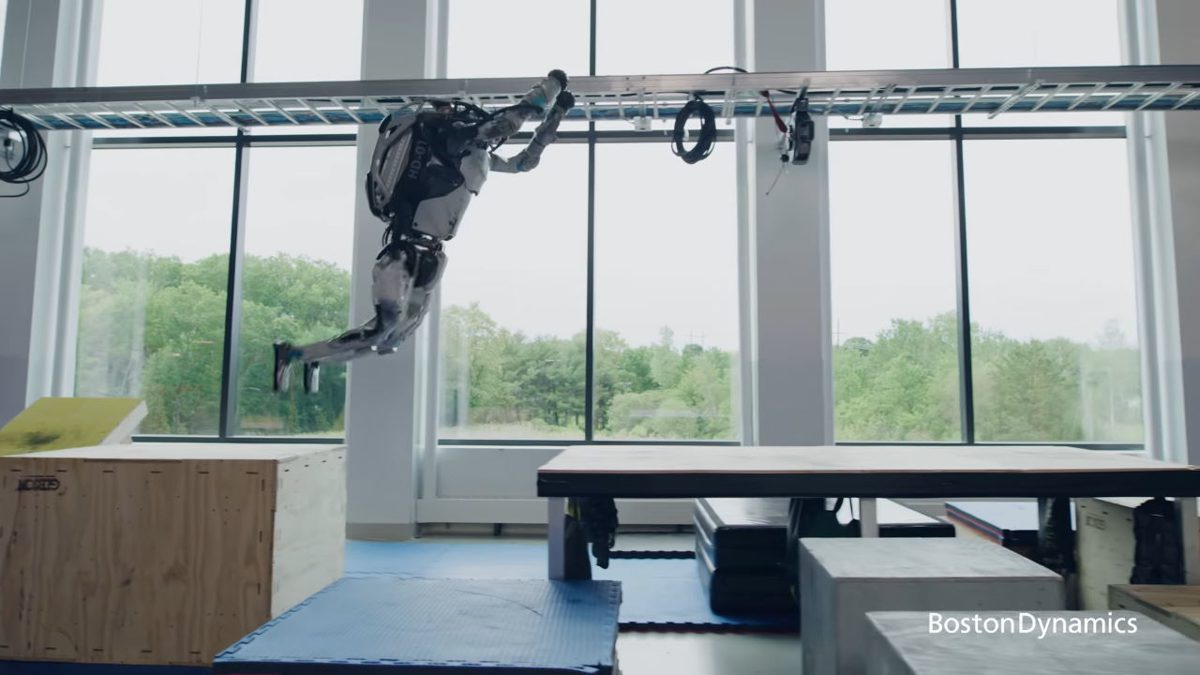 The robot company, which is owned by Hyundai, has released two new videos today. The first shows off how well the Atlas robot can perform parkour, while the second video takes us behind the scenes and explains how Atlas works. It's actually the first time Atlas has managed to complete the complex obstacle course flawlessly, and Boston wants to celebrate that.

“We hadn't run that behavior after the backflip before today, so that was really an experiment,” says Scott Kuindersma, the Atlas team lead at Boston Dynamics. “If you watch the video closely, it looks a little awkward. We’re going to swap in a behavior we’ve tested before so we have some confidence it will work.”

After the dancing video last year, we all expect Boston's robots to do amazing things now, and the parkour video doesn't disappoint. But what it doesn't show is all the hard work, missteps, and problems that need fixing in order to make these demonstrations possible. That's what the second video reveals, and it's the first time I've seen these robots breakdown and leak fluids.

There's a hardware team, a software team, technicians, and operations staff required to make this whole operation work. Each Atlas requires three onboard computers in order to process the sensor data and run the algorithms allowing this 5ft, 190lbs robot to move with 28-degrees of freedom without falling over (very often). And even though we're asking these robots to do the same actions as humans, it's a very different challenge.