Haima automobile, a part of the Chinese state-owned First Automobile Works (FAW) had tied up with India’s Bird Group for entering the Indian market and had announced to launch the product in 2020 AutoExpo in early December 2019. FAW’s Indian fellow company Bird Group is the official dealer of BMW and Mini car in India.

Haima Automobile had portrayed the future hatchback Electric vehicle to be in the range of Rs.10 lakhs and was targetting the upper middle class as its audience that wants to shift to electric vehicles. This is the second attempt of the Bird Group’s to launch electric vehicles in Indian markets, the previous tie-up had failed due to monetary losses faced by the parent Swedish company Unity one and it wasn’t launched commercially in the market.

” The design was supposed to be finalized earlier, but due to the countrywide lockdown and stringent conditions on the movement of people, the proposed plan could not work and people could not travel across countries. We would be clear about the next steps when the design is into the final situation and make some substantial progress for a viable product”. 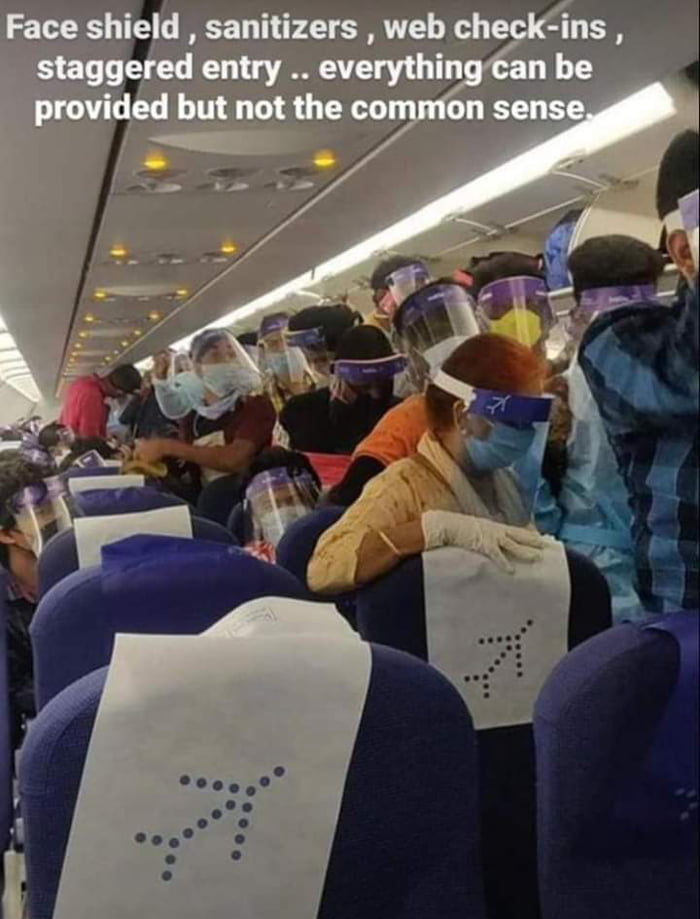 On a recent flight in India - social DIS-distancing