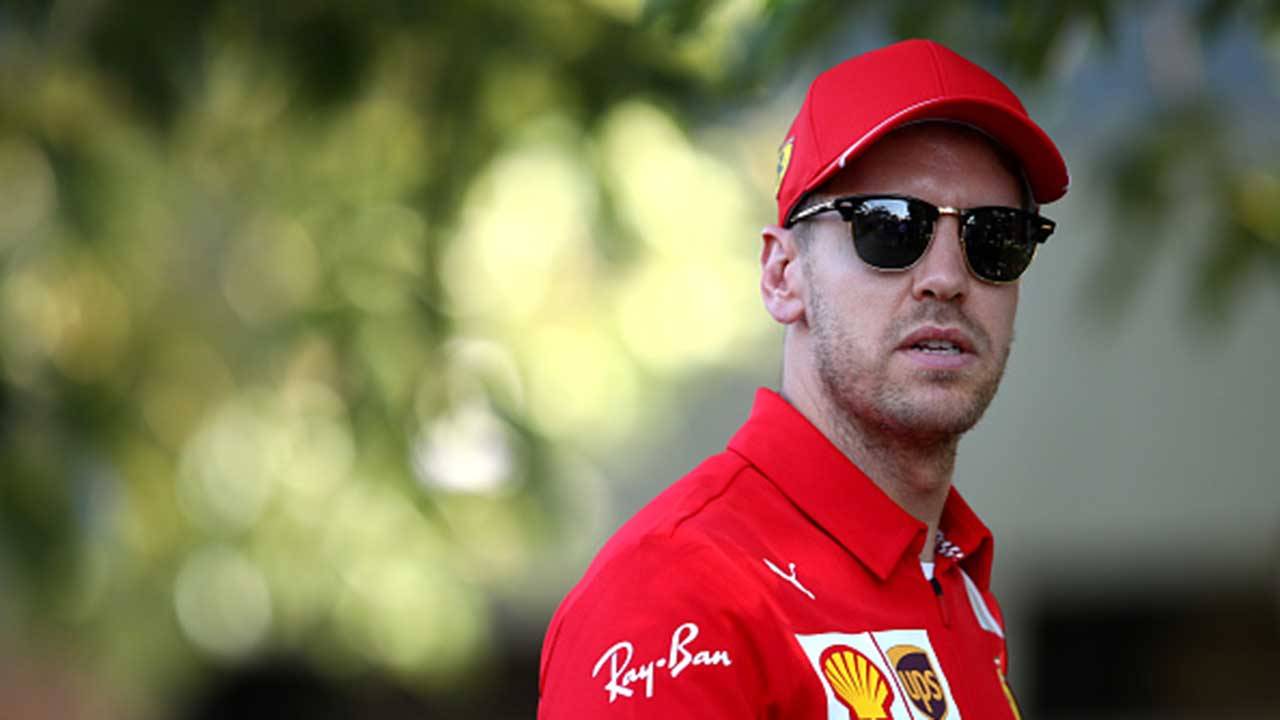 The most sensational case is surely that of Sebastian Vettel who, as it has been made official for several weeks, will no longer be on Ferrari in 2021. This situation has opened up a whole series of reflections on the drivers market. Starting from what could be the destination of the German pilot in the next year, far from certain.

But indirectly, and the Austrian Grand Prix highlighted it pitilessly, Sebastian Vettel at this moment seems to be a driver to fully recover.

If on the one hand it was said that Vettel could have been comfortable for Mercedes, perhaps even in tandem with Lewis Hamilton - who also estimates it - almost all the insiders have defined this possibility tending to zero. It is said that Vettel could go to Renault, or to Aston Martin. But there is nothing certain. His first Austrian release certainly did not increase his prices. There are also those who argue that, considering the moment of crisis of German motoring (apart from Vettel there are no other drivers from Germany in Formula 1 at this historic moment) that the former world champion can stop for at least a year if don't even retreat.

Johnny Herbert, three grand prizes won in his career, today appreciated commentator of everything related to Formula 1, with Sky Sport, spoke of this situation with his network: "Honestly I don't know what to expect - says the ex driver - I know Vettel well enough to know that he is a combative, that he is a person who never gives up. But, faced with the prospect of having to stop, it could also happen that he decides not to take risks. After all, he has already checked out. The stimulus could come from Charles Leclerc who will certainly push hard to make his candidacy even more authoritative in view of the next season. But I don't know how much Vettel really wants, in a season that starts late and incomplete, to take risks in front of a contract that has not been renewed. "