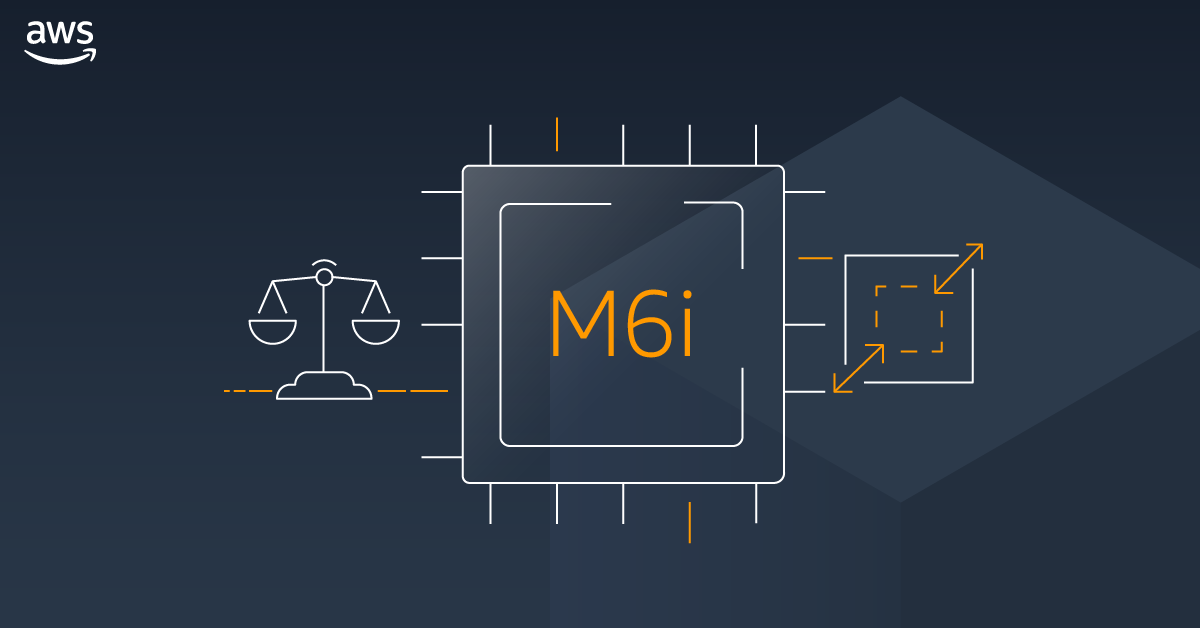 Today, I am happy to announce the availability of the new general purpose Amazon EC2 M6i instances, which offer up to 15% improvement in price/performance versus comparable fifth-generation instances. The new instances are powered by the latest generation Intel Xeon Scalable processors (code-named Ice Lake) with an all-core turbo frequency of 3.5 GHz.

M6i instances are a good fit for running general-purpose workloads such as web and application servers, containerized applications, microservices, and small data stores. The higher memory bandwidth is especially useful for enterprise applications, such as SAP HANA, and high performance computing (HPC) workloads, such as computational fluid dynamics (CFD).