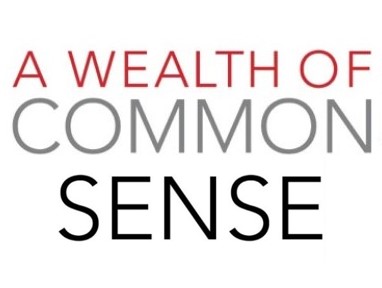 What if You Only Invested at Market Peaks?

Yet he did have one saving grace. Once he was in the market, he never sold his fund shares. He held on for dear life because he was too nervous about being wrong on both his sell decisions too.

Bob didn’t feel comfortable about investing again until August of 1987 after another huge bull market.  After 15 years of saving he had $46,000 to put to work. Again he put it in an S&P 500 index fund and again he invested at a market peak just before a crash.

After the 1987 crash, Bob didn’t feel right about putting his future savings back into stocks until the tech bubble really ramped up at the end of 1999. He had another $68,000 of savings to put to work. This time his purchase at the end of December in 1999 was just before a 50%+ downturn that lasted until 2002.

How much is too much when investing in grocery delivery? 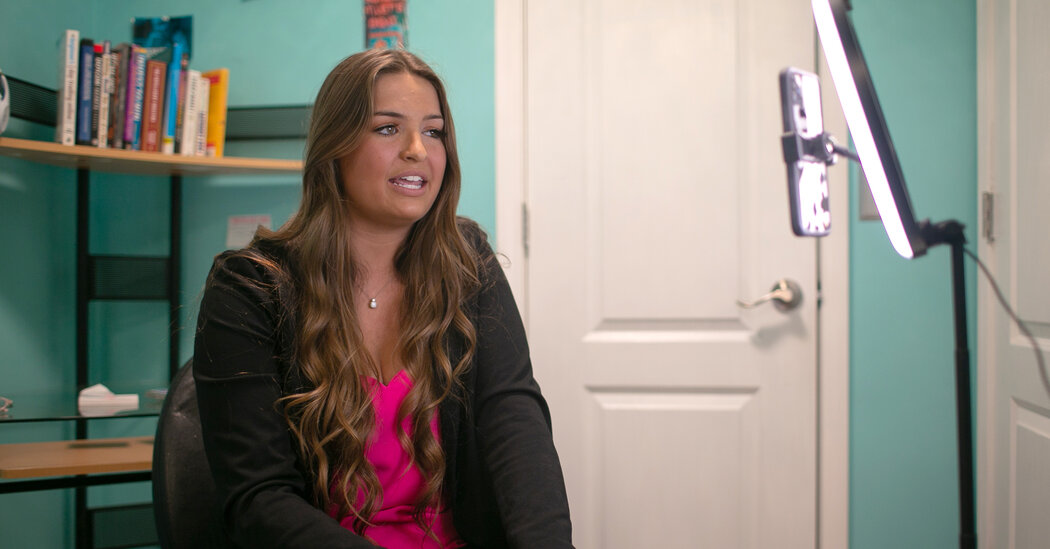 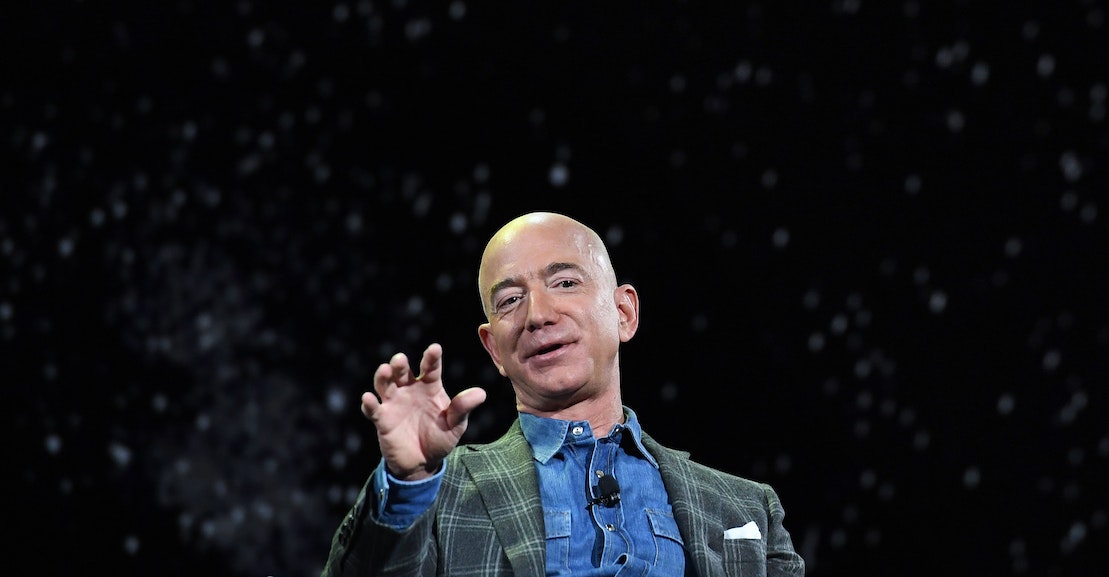 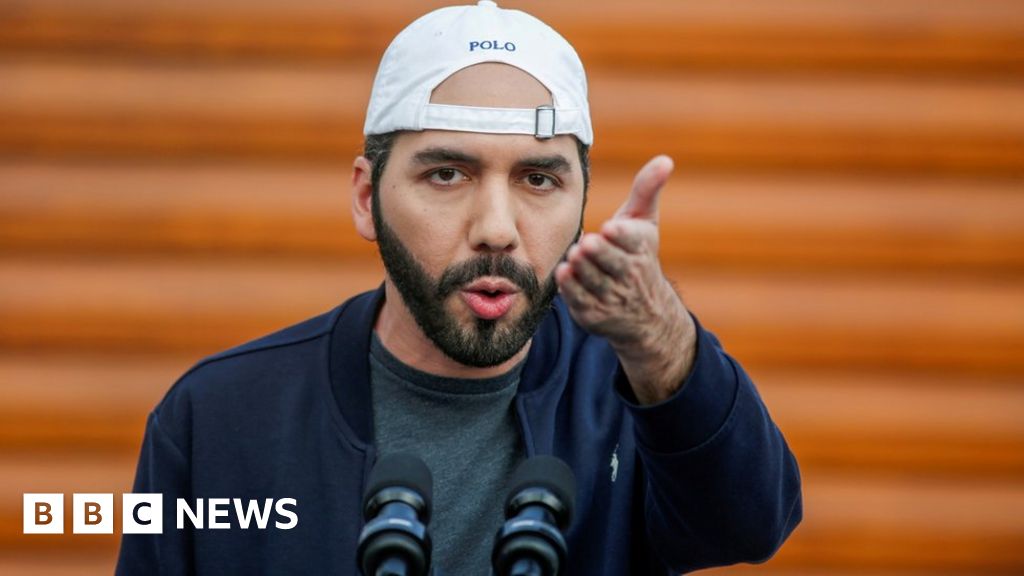 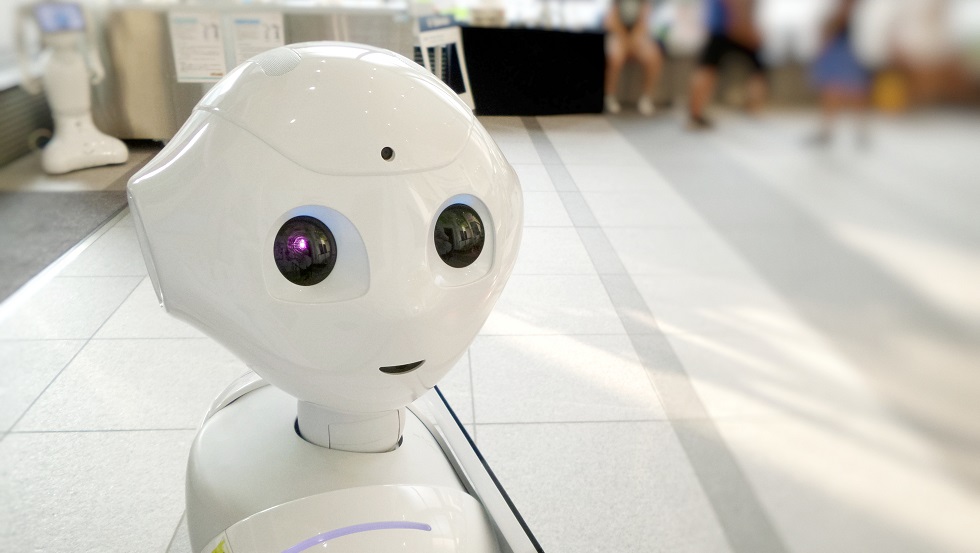 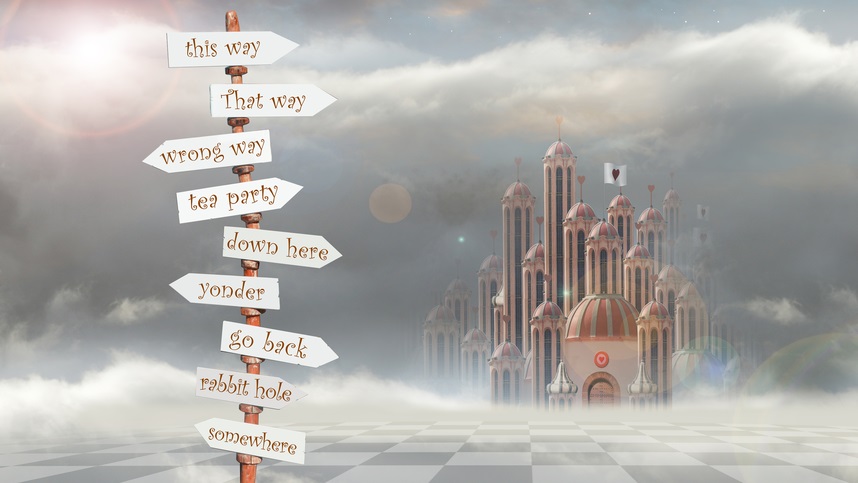