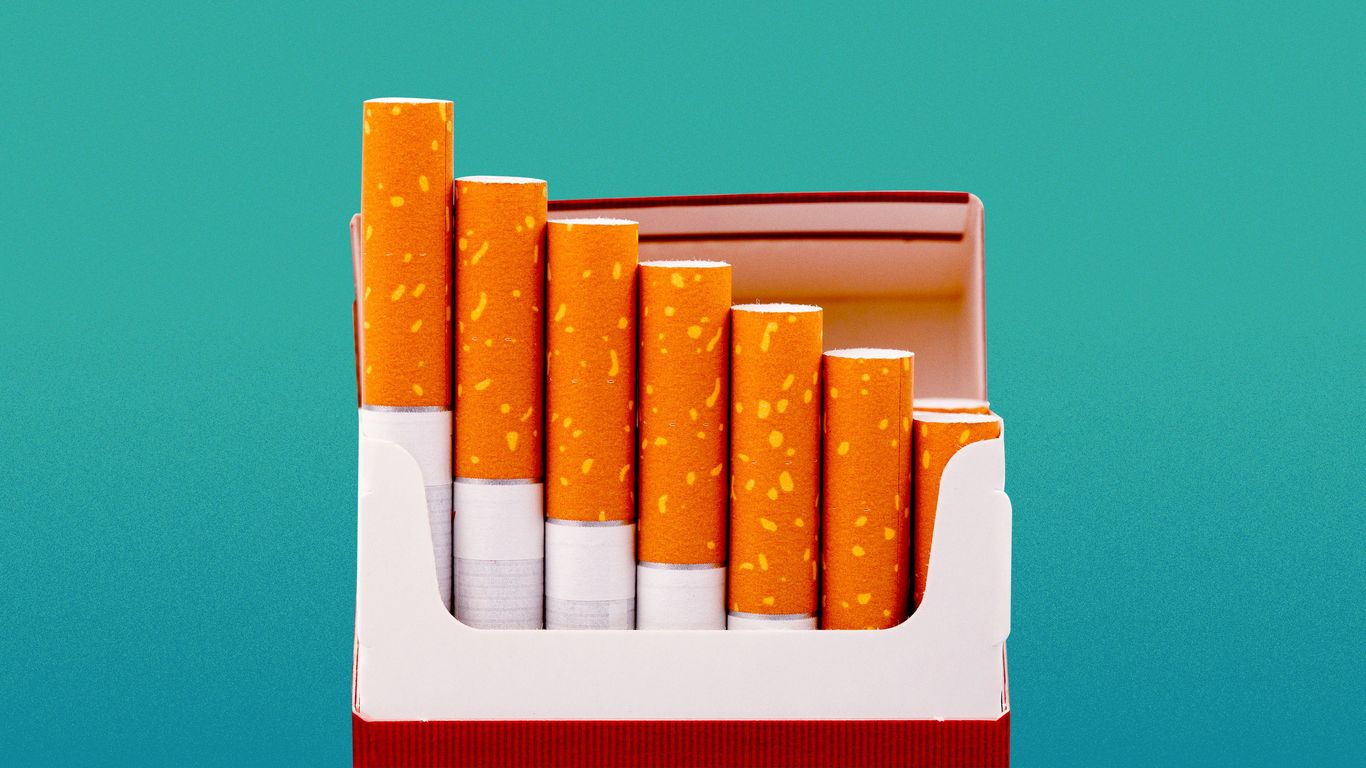 Biden administration wants to take the buzz out of cigarettes

The Biden administration wants to make the tobacco industry cut back the amount of nicotine in cigarettes sold in the U.S. to non-addictive levels.

Why it matters: The bid to essentially take the buzz out of smoking cigarettes would be unprecedented in the long-running public health fight to curb tobacco use, which the FDA says leads to more than 480,000 deaths a year.

Driving the news: The FDA can't actually just ban cigarettes, but can create "product standards" that make them less attractive, experts say. So on Tuesday, the agency proposed a rule to establish a maximum nicotine level in cigarettes and other certain finished tobacco products. It is unclear if they would do it at once or gradually.

What they're saying: "This would be really historic," Dorothy Hatsukami, a professor at the University of Minnesota who researches tobacco policy, told the Wall Street Journal. She's among a number of researchers who study tobacco regulatory science — much of it funded by the FDA— and examined the positive impact of low-nicotine cigarettes on consumer behavior and health, per WSJ. 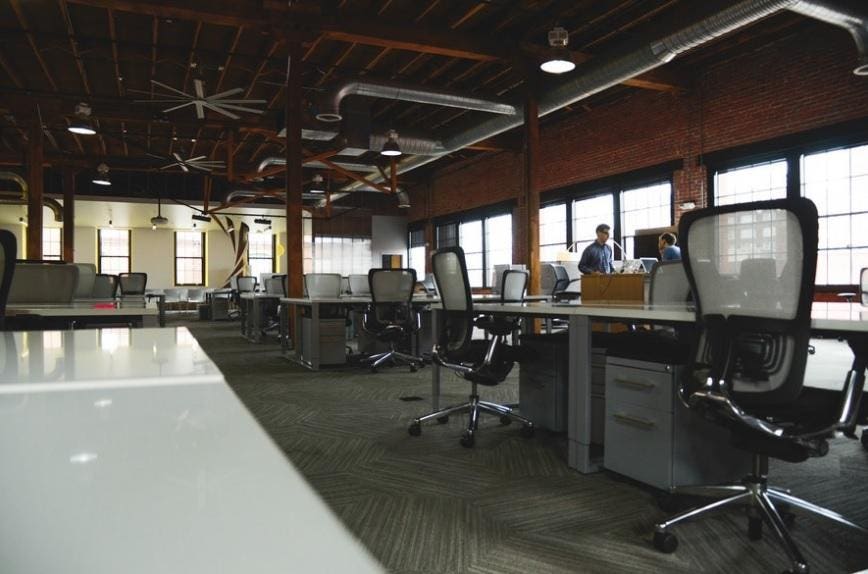