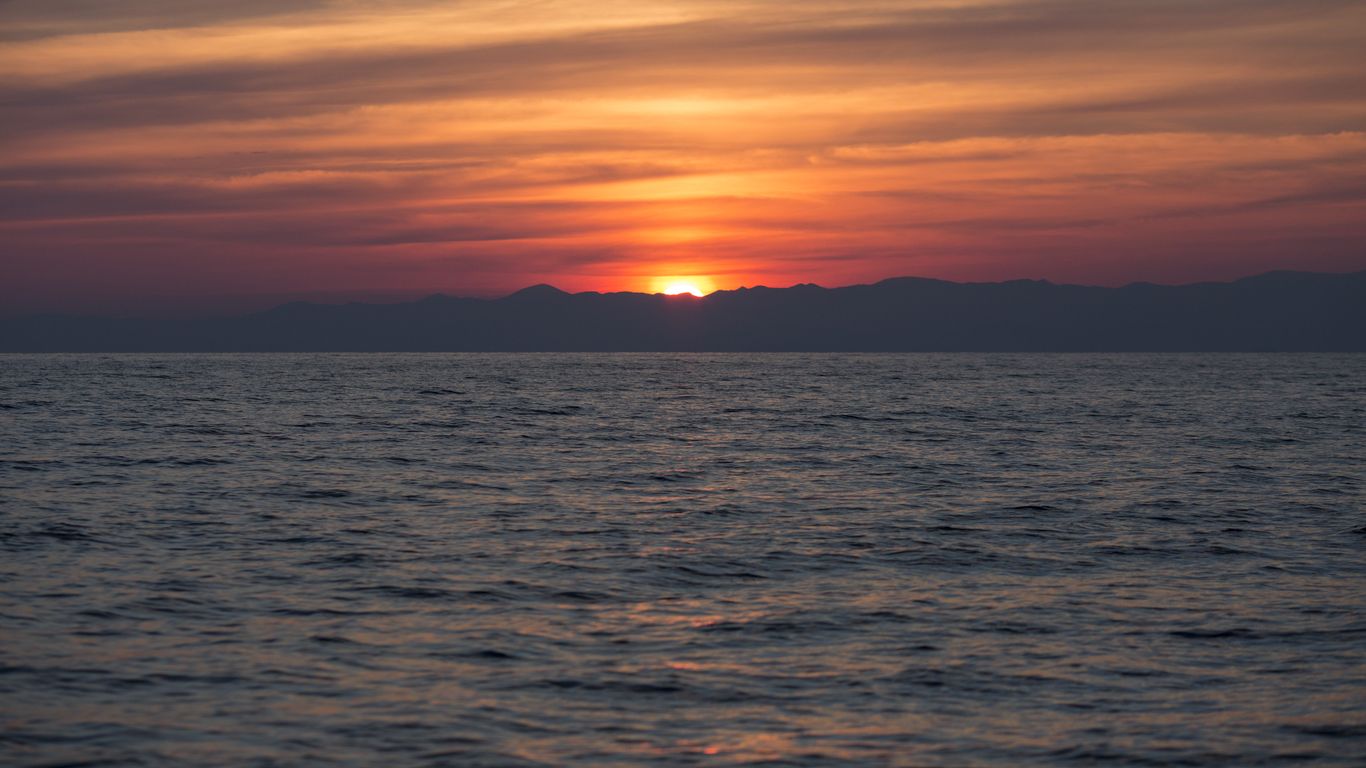 World ocean temperatures in 2021 were hottest ever recorded

Driving the news: The research ties the warming trend conclusively to human emissions of greenhouse gases from the burning of fossil fuels, such as coal and natural gas.

Why it matters: The oceans store at least 90% of the extra heat retained in the atmosphere from human-induced greenhouse gas emissions, and ocean warming is increasingly tied to extreme weather and climate events.

The new study — published in Advances in Atmospheric Sciences — presents the first analysis of ocean heat content through 2021 from two different data sets.

Details: The study found that the period since 1985 has seen an eightfold increase in ocean heat content when compared to the 1958 to 1985 period, and each decade since 1958 has been warmer than those that preceded it.

What they're saying: "The oceans will continue to warm until net carbon emissions go to zero. Ocean warming is destabilizing Antarctic ice shelves and threatens massive (meters) of sea level rise if we don’t act," said study co-author Michael Mann of Penn State University, in an email.