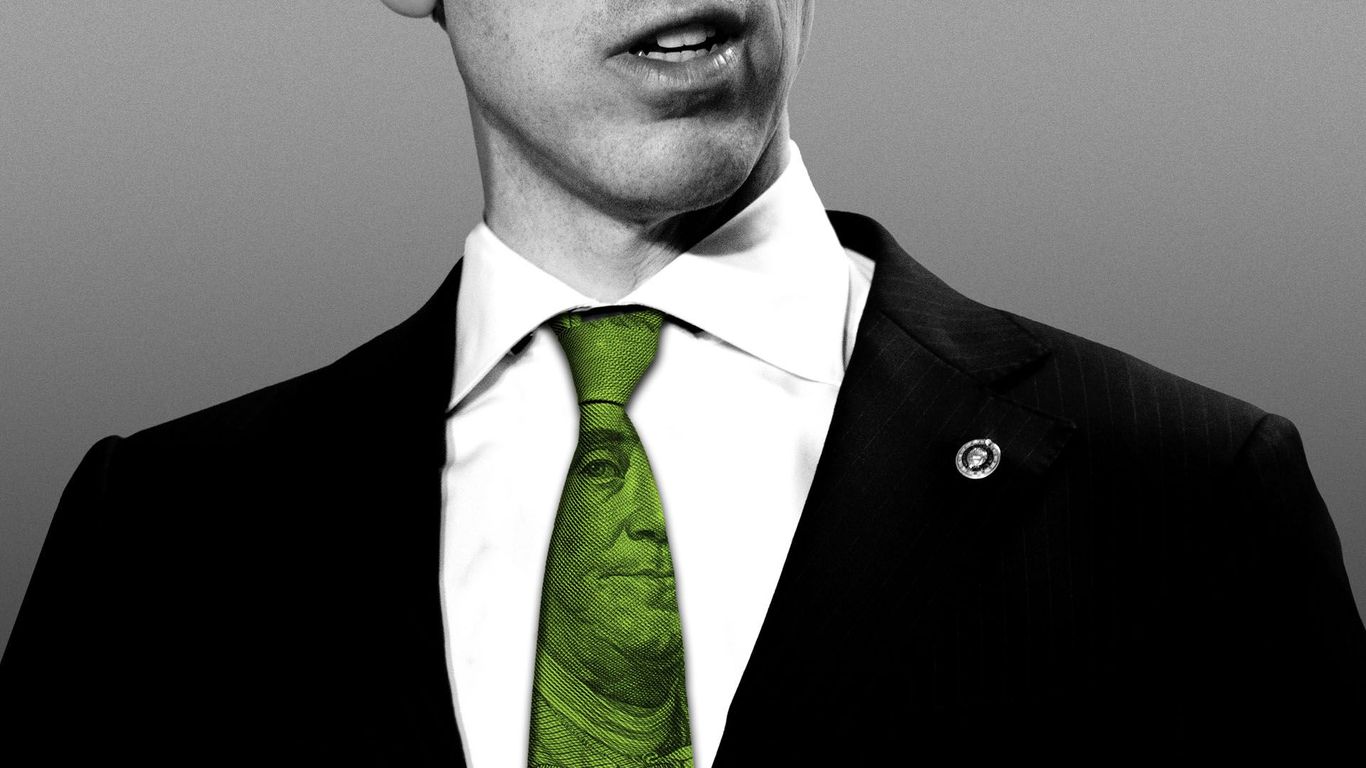 Why it matters: This means there will be now be two similar bills to ban stock trades individually championed by two vastly different lawmakers—further complicating the effort to pass a stock trading ban this session.

Between the lines: This comes after talks between Ossoff and Hawley's offices fizzled out, and Ossoff had sought a Republican co-sponsor before partnering with Kelly.

Both bills would prevent sitting lawmakers and their spouses from trading stock, but there are some differences between the two proposals:

“Year after year, politicians somehow manage to outperform the market, buying and selling millions in stocks of companies they’re supposed to be regulating," Hawley said in a statement to Axios. "It’s time to stop turning a blind eye to Washington profiteering.”