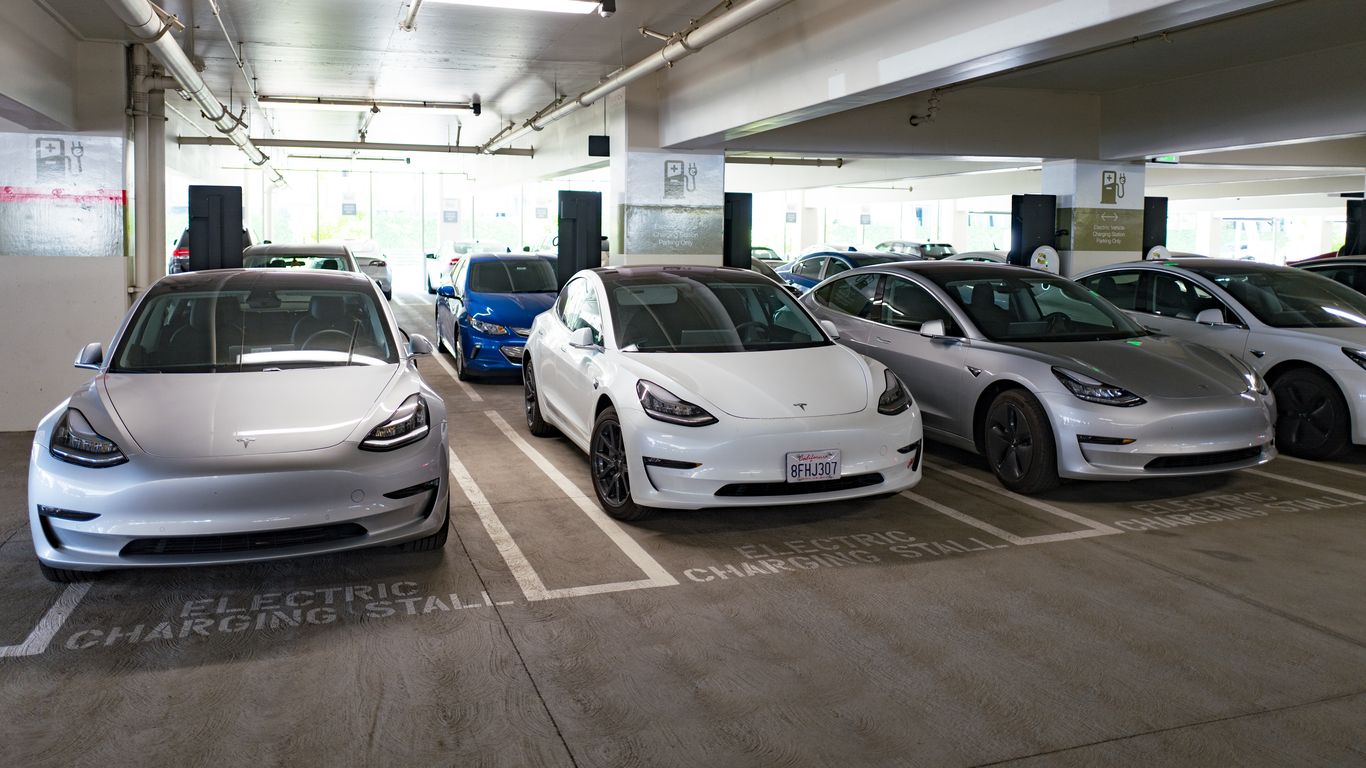 The National Highway Traffic Safety Administration has opened a formal investigation into Tesla's Autopilot function after a series of crashes involving emergency vehicles.

The big picture: The probe will cover all of Tesla's current models, an estimated 765,000 vehicles. The agency has identified 11 crashes since 2018, where Tesla vehicles on Autopilot struck first responders who had used flashing lights, flares or road cones. At least 17 people were injured and one person died in the crashes, according to NHTSA.

What they're saying: "The investigation will assess the technologies and methods used to monitor, assist and enforce the driver’s engagement with the dynamic driving task during Autopilot operation," the agency said in its investigation documents.