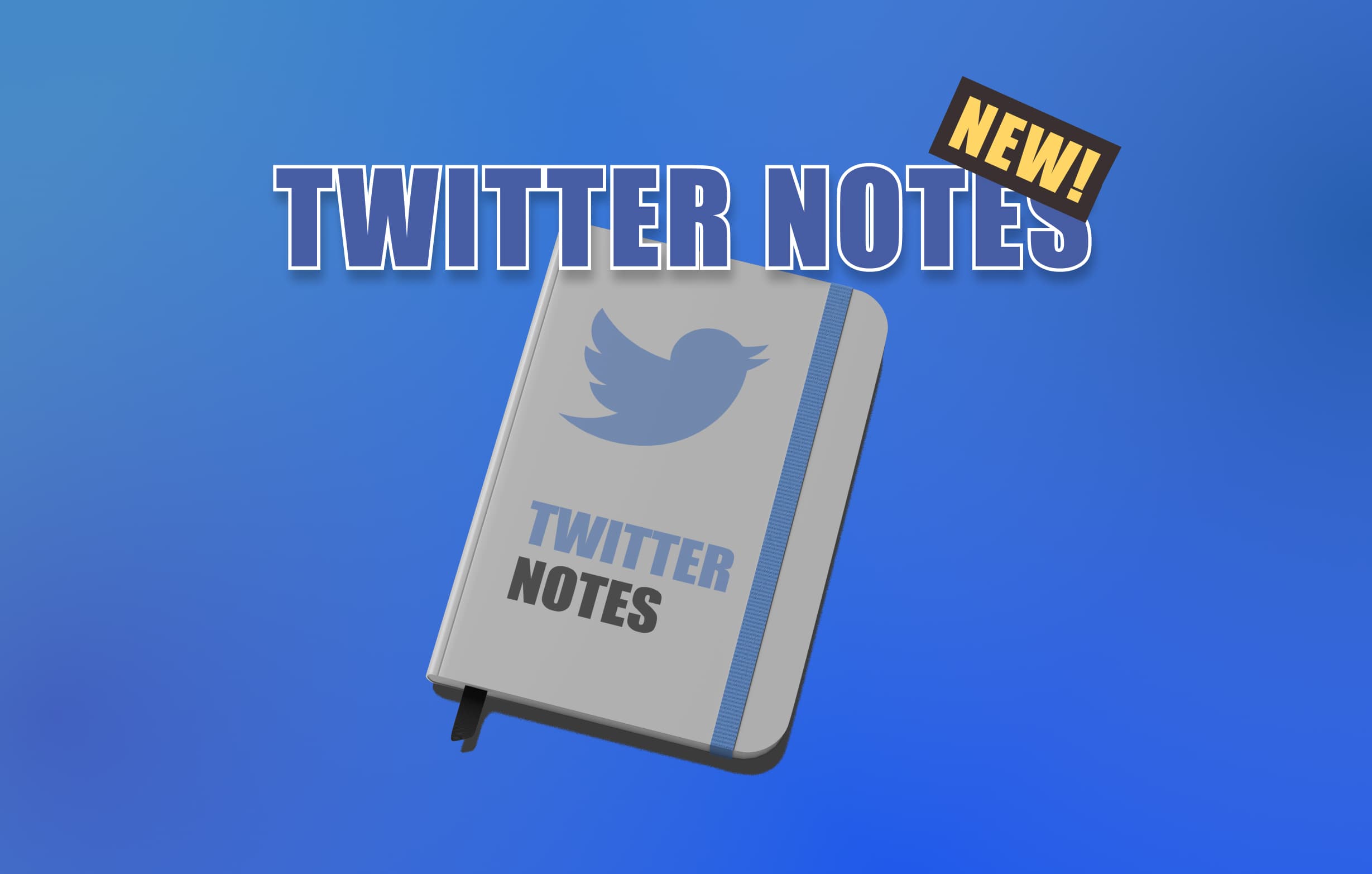 Prior to Notes, anyone that wanted to post a long written essay, had to do it as a Twitter thread and break up the writing into individual posts, each under 280 characters. Twitter threads, sometimes known as “Tweetstorms” have become quite popular in recent years. There is clearly a market for longer form content within the Twitter apps.

While the current beta release is called a “test” by the Twitter Write team, they do expect to expand access beyond the initial users.

Some current limitations of Notes are that they do not support direct reactions or replies, and they launch in a browser in the mobile Twitter apps.

Additional features of Notes include pre and post-published edits and a Notes tab on the profile on the author showing all the published Notes. Edited Notes retain the original URL and the writer has to inform the reader of edited updates in the Note. 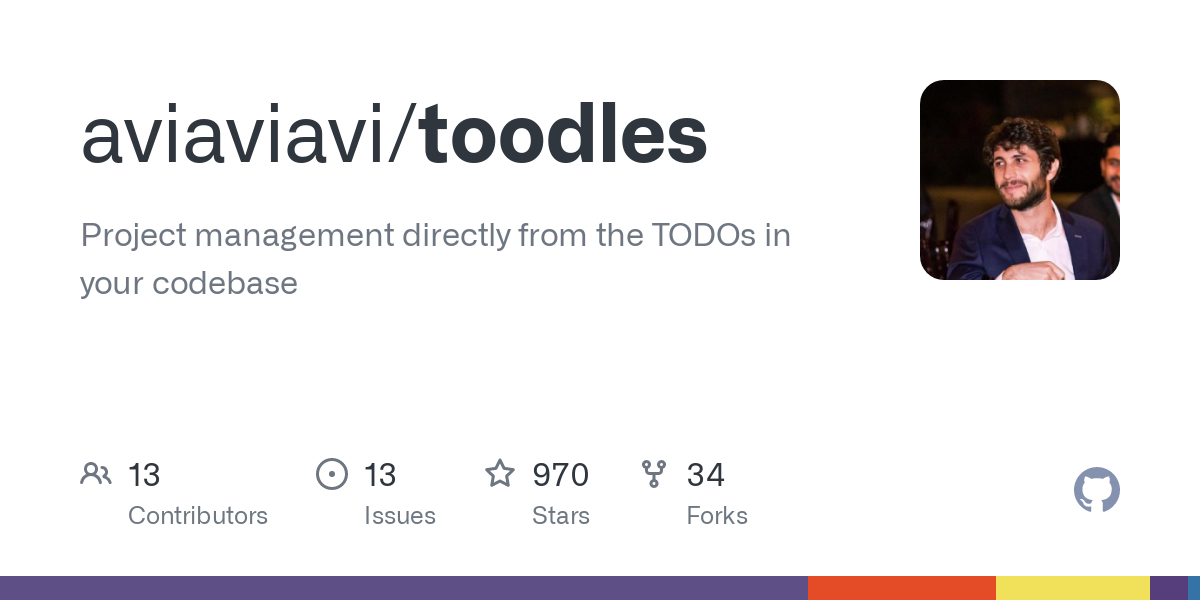