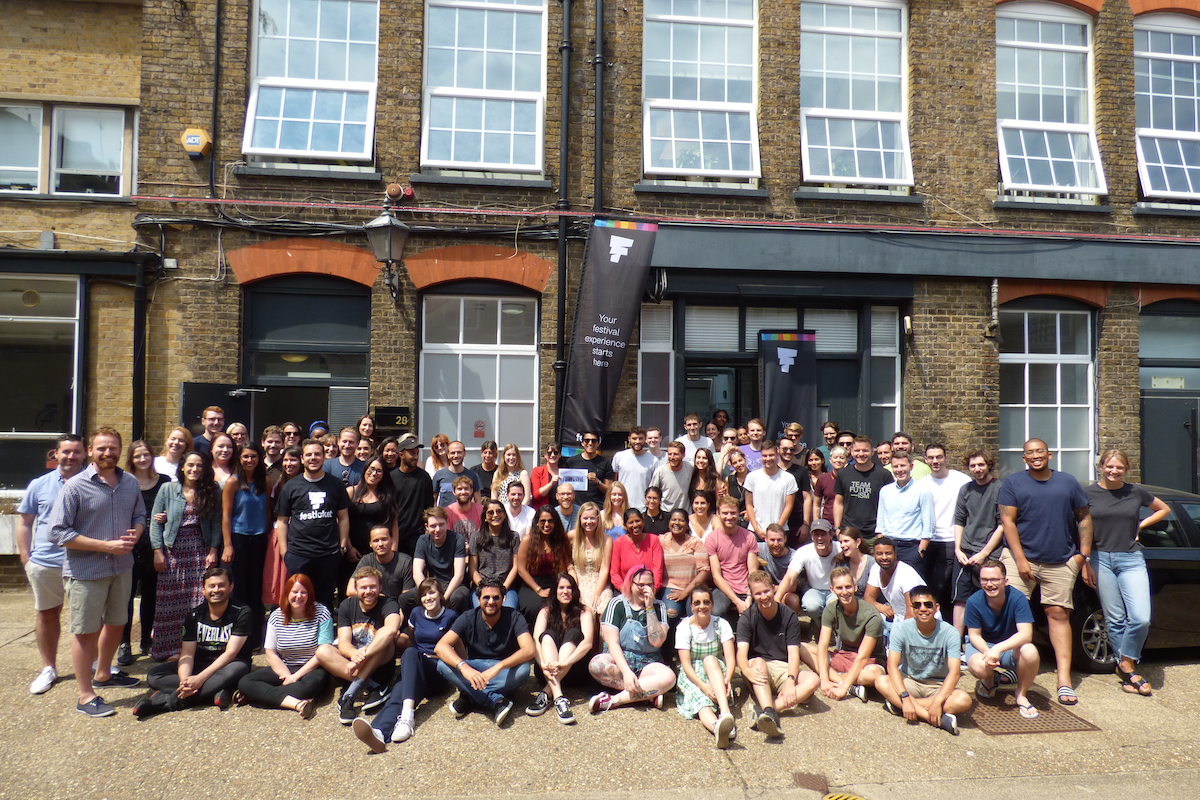 Festicket filed a moratorium on 24 August in order to explore rescue and restructuring options. That was brought to an end by monitors at ReSolve, who said the moratorium was no longer likely to result in the rescue of the company as a going concern.

A Companies House filing shows that ReSolve’s Lee Manning, Cameron Gunn and Simon Jagger have been appointed as administrators.

Ticketing and cashless service Event Genius was acquired by Festicket in 2019. It has been reported that assets owned by its Event Genius business are to be acquired by New York-based ticket exchange service Lyte.

Event promoters are keeping a close eye on the situation, with some taking to social media to air their frustrations. Bristol club Motion issued a statement in which it said that it is awaiting funds from the company for recent events.