Kaepernick’s production firm Ra Vision Media and Disney have struck a first-look deal to develop programming centered on race, social injustice and the quest for equity, the companies announced today. The deal will extend across all of Disney’s properties, including its TV arm Walt Disney Television, ESPN, Hulu, Pixar and The Undefeated, which will also expand its footprint across the Disney portfolio.

The first-look deal will cover both scripted and unscripted stories, and the projects will aim to showcase the work of Black and brown directors and producers, the companies said.

“During this unprecedented time, The Walt Disney Company remains committed to creating diverse and inclusive content that resonates and matters,” Disney executive chairman and former CEO Bob Iger said in a statement. “Colin’s experience gives him a unique perspective on the intersection of sports, culture and race, which will undoubtedly create compelling stories that will educate, enlighten and entertain, and we look forward to working with him on this important collaboration.”

The deal’s first project—a documentary series chronicling Kaepernick’s story, including his time in the NFL and his protests against racial injustice and police brutality during the national anthem—is already in the works. Libby Geist, Kevin Merida and Connor Schell will executive produce the series for ESPN, and former ESPN commentator and The Undefeated columnist Jemele Hill will also produce. 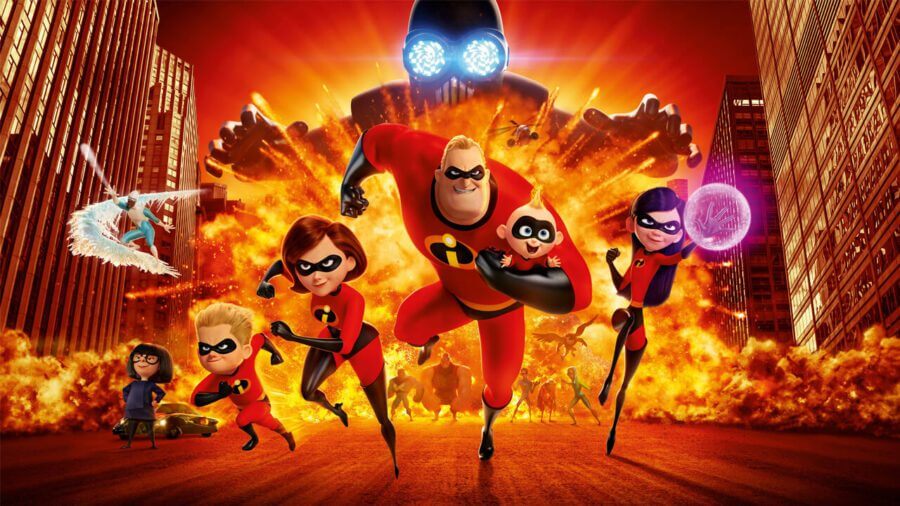