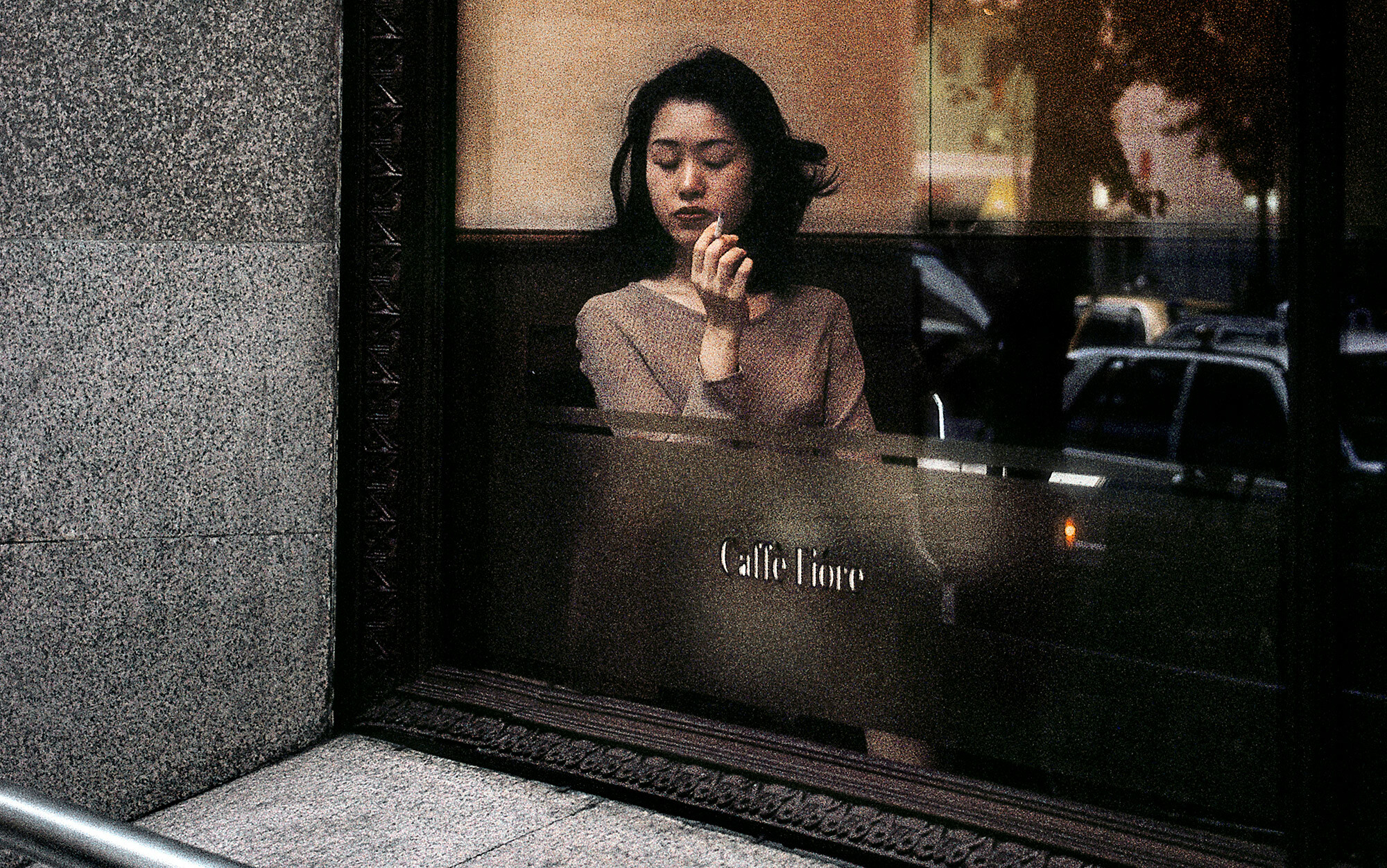 A theory of my own mind

is professor of cognitive neuroscience at University College London, where he leads the Metacognition Group. He is author of Know Thyself: The Science of Self-awareness (2021).

In 1978, David Premack and Guy Woodruff published a paper that would go on to become famous in the world of academic psychology. Its title posed a simple question: does the chimpanzee have a theory of mind?

In coining the term ‘theory of mind’, Premack and Woodruff were referring to the ability to keep track of what someone else thinks, feels or knows, even if this is not immediately obvious from their behaviour. We use theory of mind when checking whether our colleagues have noticed us zoning out on a Zoom call – did they just see that? A defining feature of theory of mind is that it entails second-order representations, which might or might not be true. I might think that someone else thinks that I was not paying attention but, actually, they might not be thinking that at all. And the success or failure of theory of mind often turns on an ability to appropriately represent another person’s outlook on a situation. For instance, I can text my wife and say: ‘I’m on my way,’ and she will know that by this I mean that I’m on my way to collect our son from nursery, not on my way home, to the zoo, or to Mars. Sometimes this can be difficult to do, as captured by a New Yorker cartoon caption of a couple at loggerheads: ‘Of course I care about how you imagined I thought you perceived I wanted you to feel.’

Premack and Woodruff’s article sparked a deluge of innovative research into the origins of theory of mind. We now know that a fluency in reading minds is not something humans are born with, nor is it something guaranteed to emerge in development. In one classic experiment, children were told stories such as the following: