I’ll preface this review by saying that I never played the original 2003 Battle for Bikini Bottom, and I’ve no clue how I missed it. I played a bunch of SpongeBob games on the PS2; Revenge of the Flying Dutchman, SpongBob Squarepants the Movie (I even played the Mario party knockoff Lights, Camera, Pants!) and from my memories of them, a lot of the core gameplay/animations in BBfB must’ve been the same. So I was glad to see that this game could still hit my nostalgia button.

Anyway, SpongeBob Squarepants: Battle for Bikini Bottom – Rehydrated follows the Super Mario 64-esque standard of gameplay. You have a number of semi-open zones, connected to a hub world, where the main goal is defeating enemies and solving puzzles in the hopes of earning/finding enough of a certain collectible to get access to the next zone. In BBfB, these collectibles are Golden Spatulas. Our hearty young sponge needs 75 of them to get into the Chum Bucket and shut down a machine that’s letting killer robots loose on Bikini Bottom. Along the way SpongeBob, with the help of his buds Patrick and Sandy, battle an assortment of mechanical enemies across a host of familiar locations, bumping into a bunch of familiar faces from the show along the way.

Now I understand that Battle for Bikini Bottom is a remaster. It’s not a remake or a reboot, it is, at it’s heart, a graphical update of the original game. I’ve seen some say that because of that, THQ Nordic, the team behind it, aren’t really at blame for any problems with the game. But in my mind the aim of any game is to be entertaining and functional, so if THQ Nordic willingly left in problems the original game had, I consider that worthy of criticism, so take my criticism and praise as you will. I think overall, THQ Nordic succeeded in their goal with this game. In the same vein as the Spyro Reignited trilogy, they took an older game, kept what made it good, and improved upon the graphical side of it. 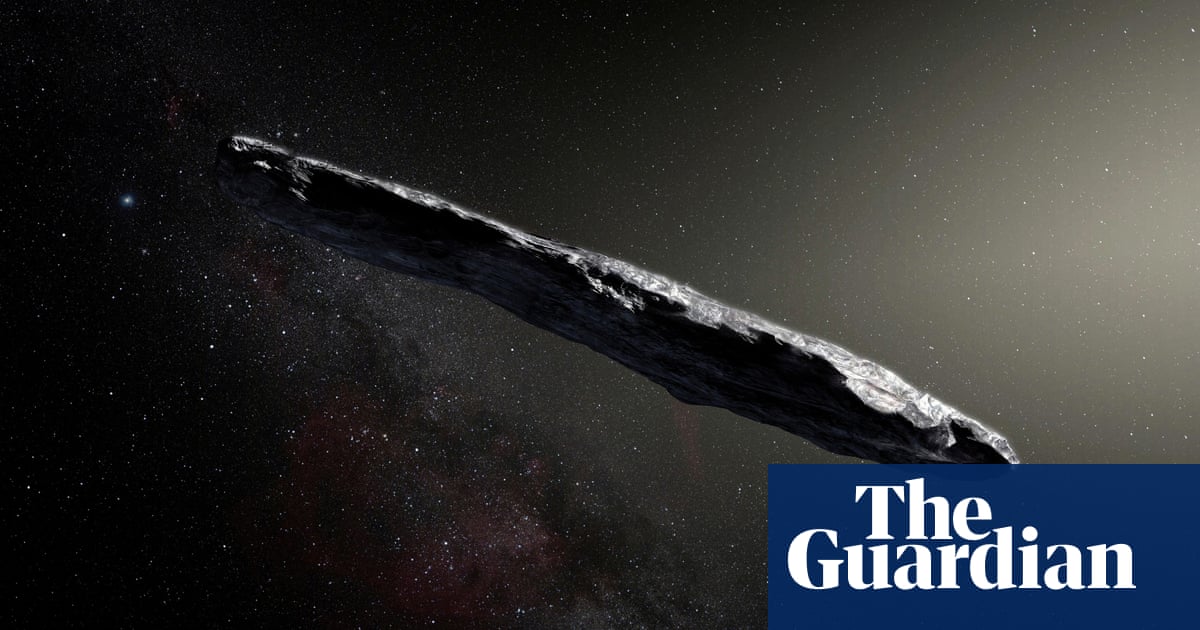