Many forms of renewable energy, such as fuel cells, rely on chemical reactions that use catalysts to improve efficiency and lower production costs. It is extraordinarily difficult and time-consuming to discover new catalysts through physical experiments or through conventional simulations, however.

To find a better way to produce renewable energy, Facebook AI collaborated with Carnegie Mellon University’s Department of Chemical Engineering to create the Open Catalyst Project . The research initiative aims to use machine learning (ML) to accelerate the search for low-cost catalysts that can drive reactions to convert renewable energy to easily storable forms.

We are now launching the Open Catalyst Challenge , an open competition hosted at NeurIPS 2021, that invites researchers to build new machine learning models that simulate the interaction of a molecule on a catalyst’s surface. If successful, these new techniques could be used to screen millions or even billions of potential catalyst materials for the chemical reactions involved in renewable energy storage and solar fuel generation.

The challenge will be hosted on the OC20 data set , which we publicly released last year. To our knowledge, it is the world’s largest quantum mechanical simulation dataset, consisting of ~1.2M molecular relaxations from ~250M density functional theory (DFT) calculations.

A physical catalyst for the electrolysis of nitrogen to ammonia 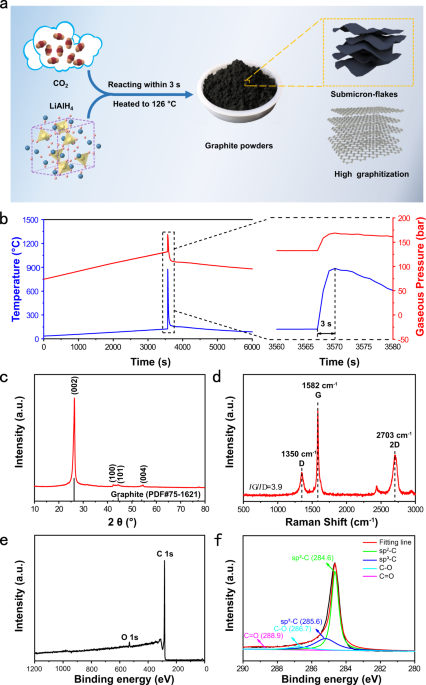 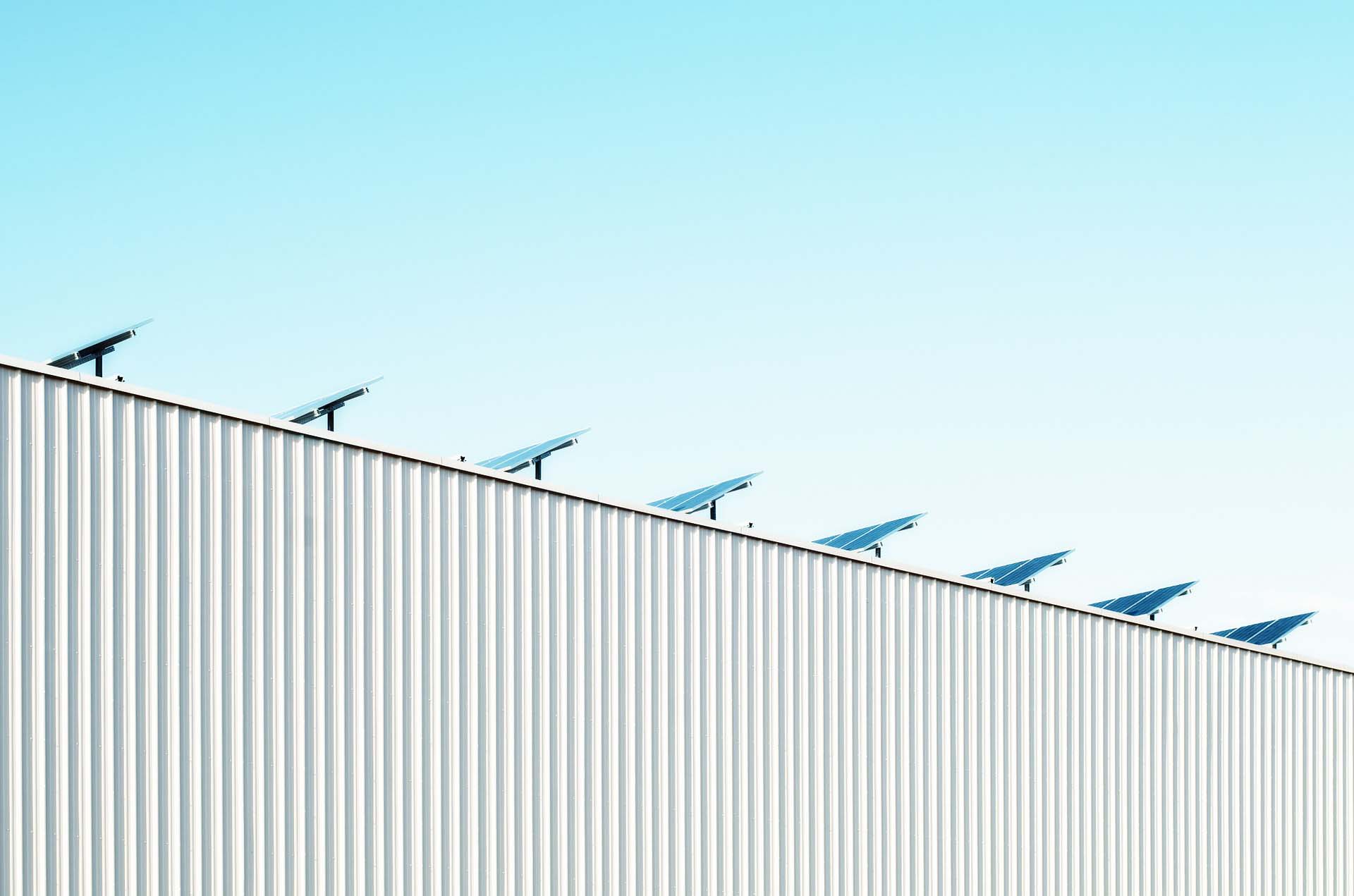 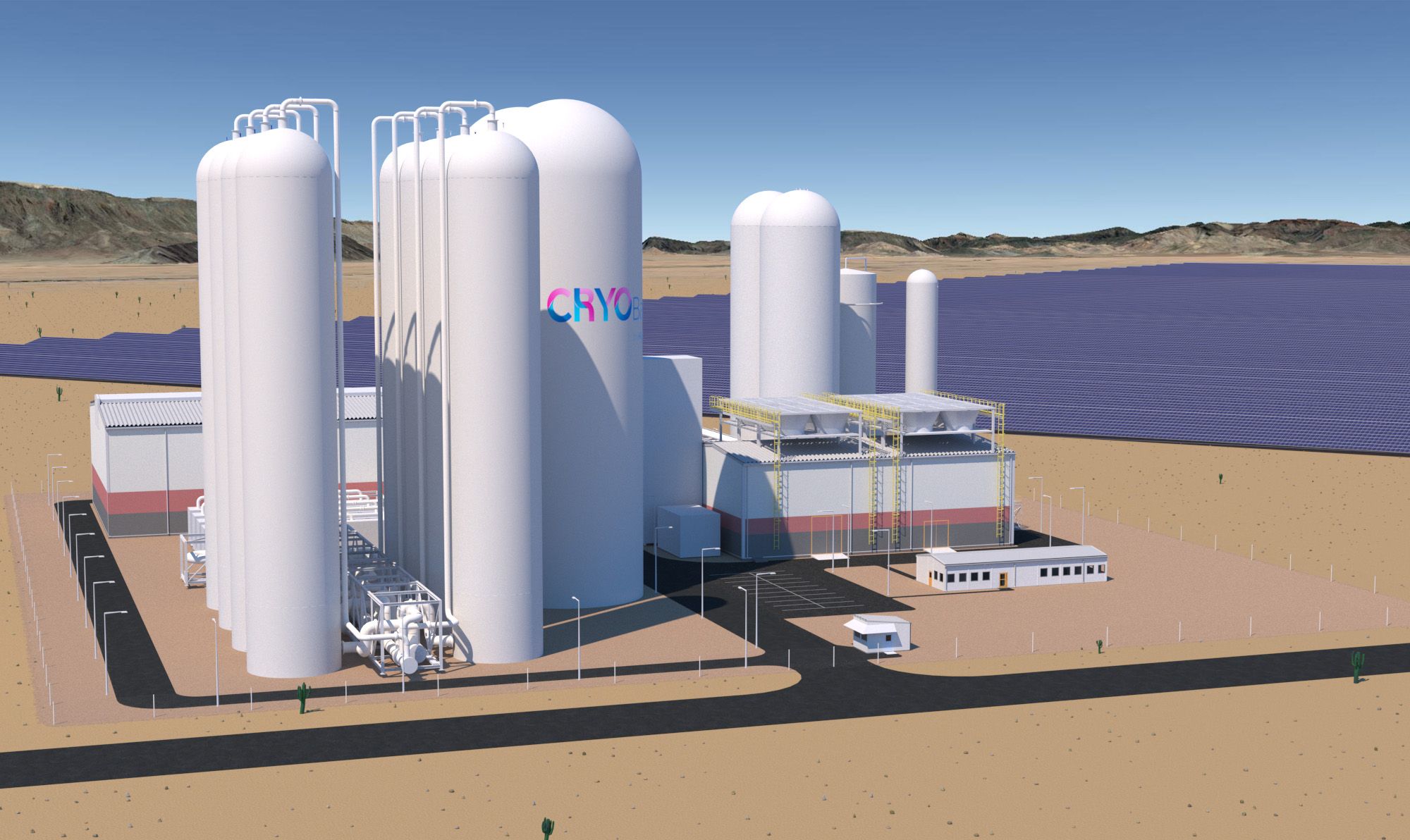