Problem. Find an upper bound on the maximum probability that two randomly chosen elements of a finite non-abelian group commute, and show that it is attained. 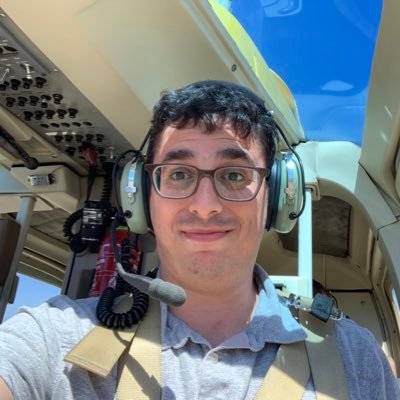 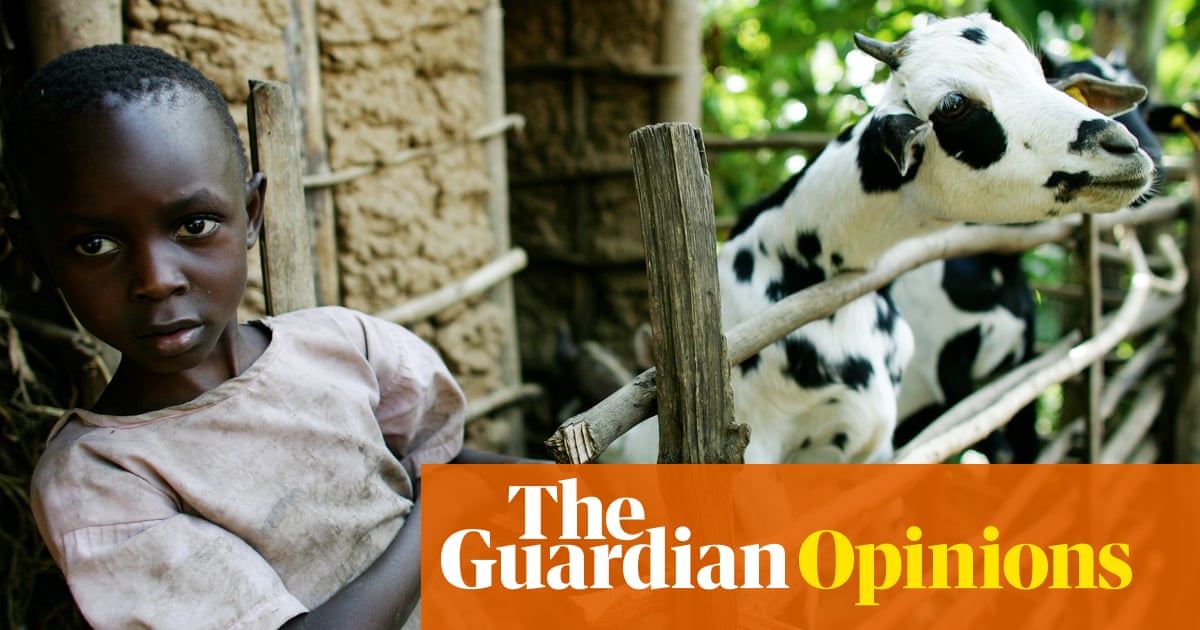