The U. S. Air Force, formally established as a separate branch of the armed services in July 1947, weeks after the Roswell incident, has 70+ years of experience and data on UFOs. Why is the Air Force silent on the UFO subject, now?

On August 14, 2020, in the wake of growing public interest and a formal congressional inquiry into recent verified incursions by UFOs into sensitive American airspace, The United States Department of Defense announced the creation of what on paper looks like an extraordinary milestone in the now 70+ year old effort by professional and amateur researchers alike, to unveil what the government knows about the UFO phenomena. It’s called the “Unidentified Aerial Phenomena Task Force” (UAPTF), but unlike Project Blue Book of the 1950s and 60s, which the Air Force ran, our nation’s guardians of the sky and outer space didn’t even get a mention in the Pentagon’s August 14th press release. See for yourself:

Rather than the Air Force, according to the release, “The Department of the Navy, […] will lead the UAPTF.” In response to the UAPTF announcement, reporters M. J. Banias and Tim McMillan recently published an excellent article titled Pentagon Announces Task Force to Study UFOs on Vice.com’s Motherboard news blog. In it, Banias and McMillan point out that, “Some have interpreted [the creation of the UAPTF] to mean the Pentagon is now suddenly creating a new UFO task force, equivalent to a Project Blue Book 2.0. However, what the government really just did was give some significant muscle to its relatively reclusive but long-standing involvement with UFOs.” 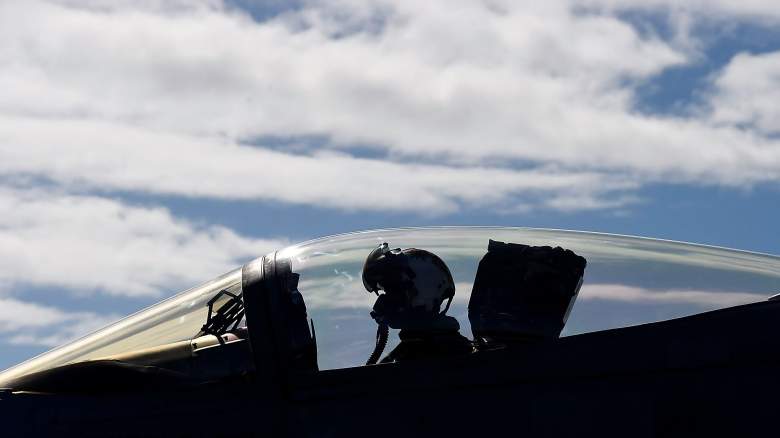