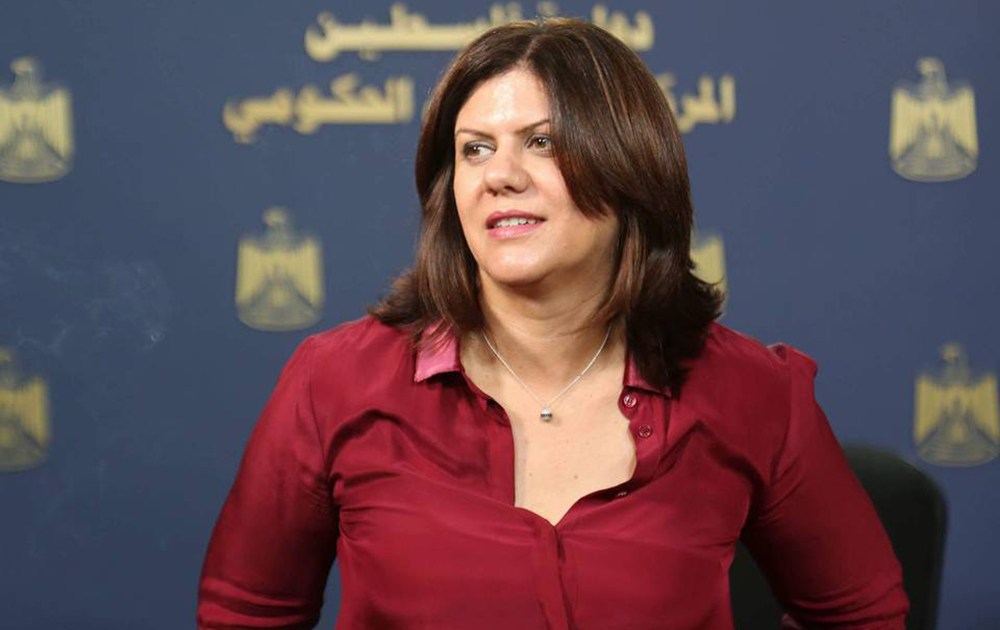 Shireen Abu Akleh: A trailblazer who gave voice to Palestinians

Al Jazeera’s Shireen Abu Akleh was a brave and kind journalist with an infectious laugh who was devoted to telling stories about ordinary Palestinians.

Shireen Abu Akleh, the Palestinian Al Jazeera journalist killed by Israeli forces on Wednesday, was a veteran television correspondent who became a household name across the Arab world for her bold coverage of the Israeli-Palestinian conflict.

Friends and colleagues described Abu Akleh as a brave and kind reporter with an “infectious laugh” who gave voice to the struggles of Palestinians over a career spanning nearly three decades.

“Our loss is so huge,” said Nida Ibrahim, an Al Jazeera correspondent and colleague of Abu Akleh’s in the occupied West Bank. “She was kind, dedicated and devoted. She knew the story through and through and she understood the nuances. She brought a wealth of information to her reporting.”

Speaking through tears, Ibrahim described Abu Akleh as a “unique” human being who was “very well known, but modest” and committed to her profession.