BEIRUT, LEBANON (5:30 P.M.) – With increased tensions in the disputed Ladakh region, India and China are seeking ways to defend their assets and protect their territories along the Line of Actual Control (LAC).

In order to confront the border threat, the Indian government is allegedly seeking to purchase 33 new Russian fighter jets as soon as possible.

The New Delhi-based ANI News Agency cited a source as saying:”The Air Force has been working on this plan for a while, but the process took a faster curve, and a 600-crore (about 787.4 million dollars) offer will be submitted to the Ministry of Defense for final approval this week.”

The Indian Air Force also has three MiG-29 squadrons, where they are regularly subject to modernization and play an important role in the country’s air defense system.

According to the Chinese army, on the evening of June 15th, in the border area of ​​the Galwan River, the Indian army violated its obligations, crossed the de facto line illegally and intentionally carried out a provocative strike, which resulted in a violent clash, in which people were killed and injured. 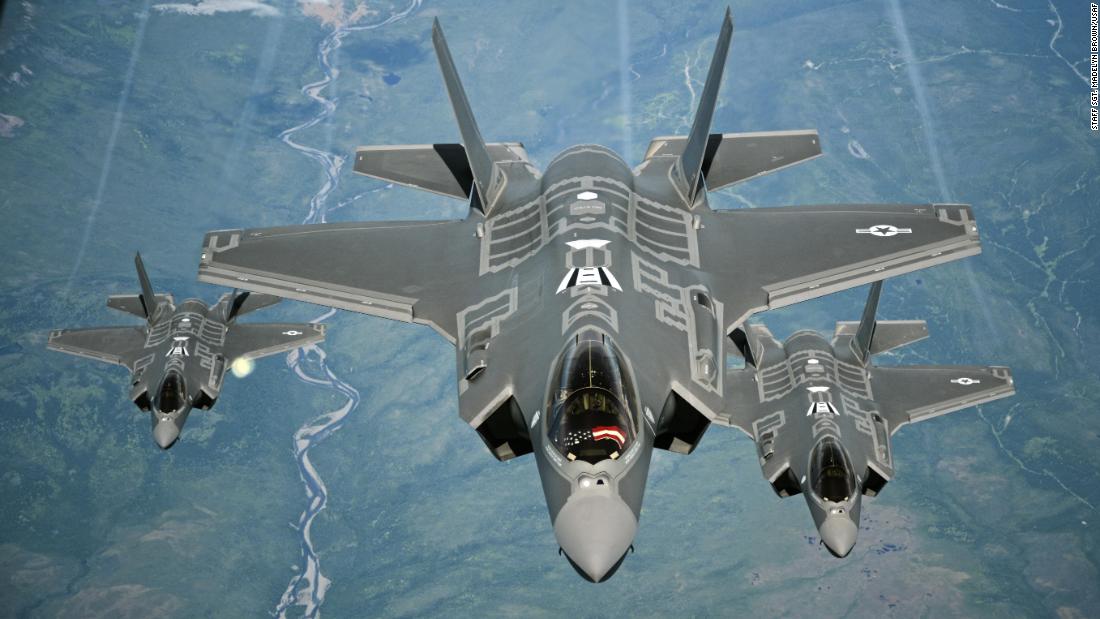 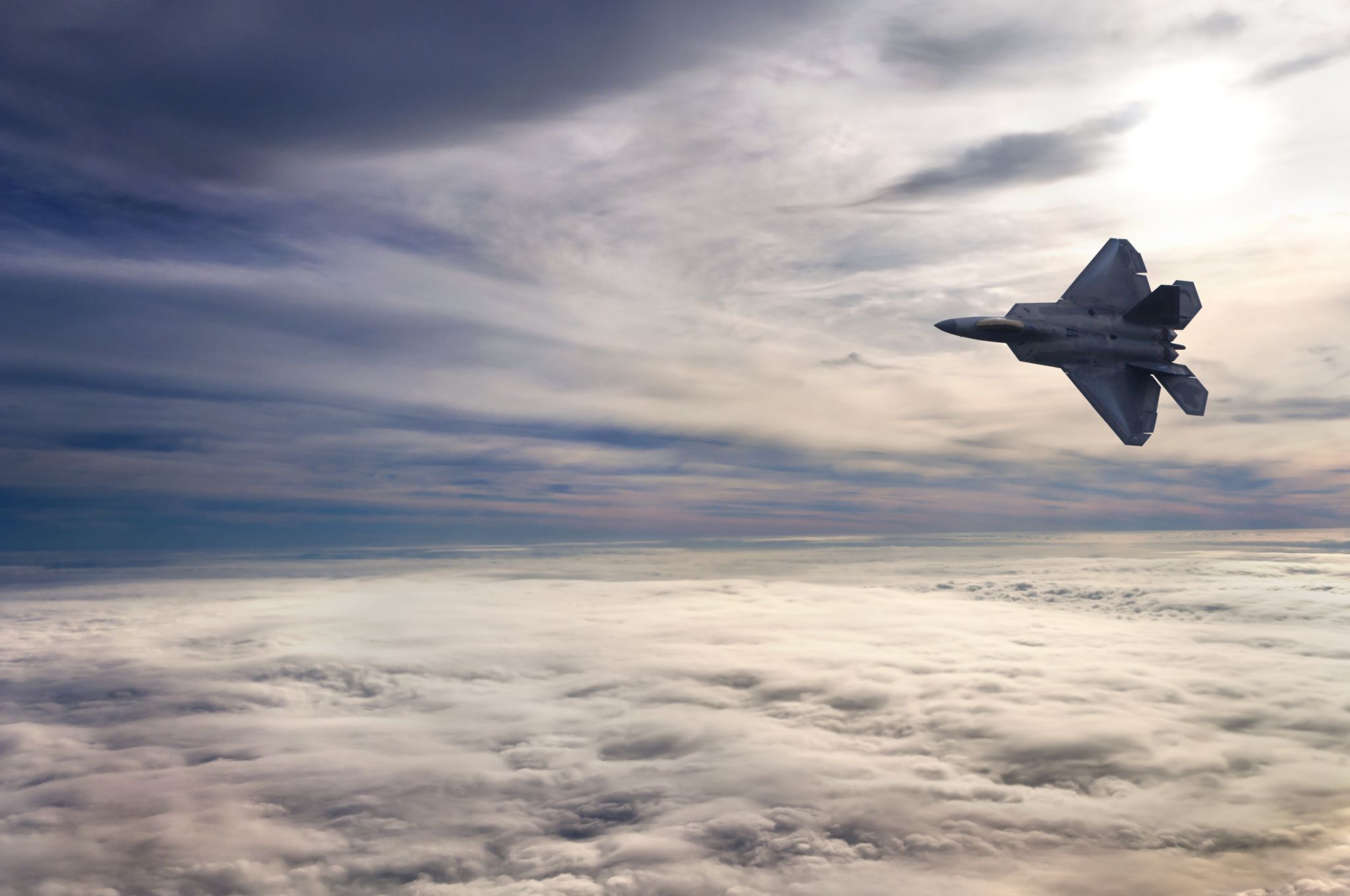 Three stealth fighter jets just scrambled over Hawaii, and no one will say why 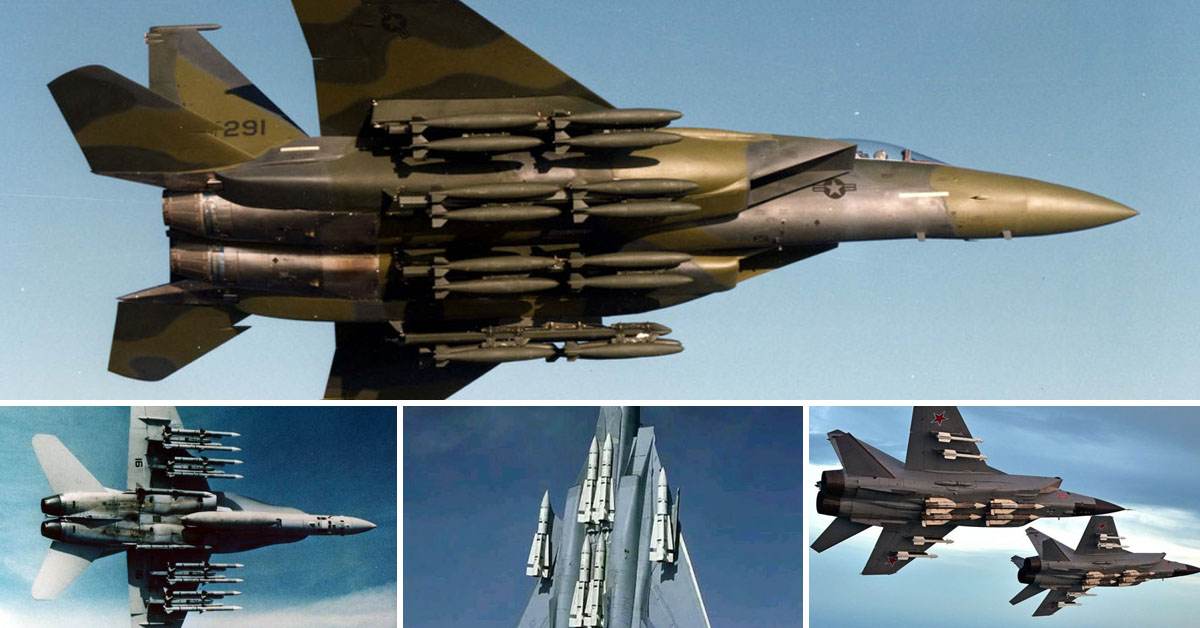 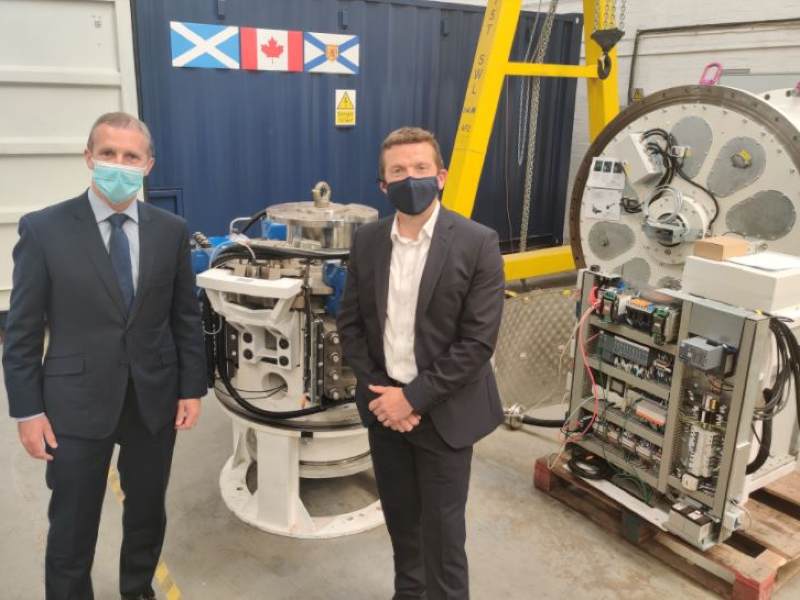 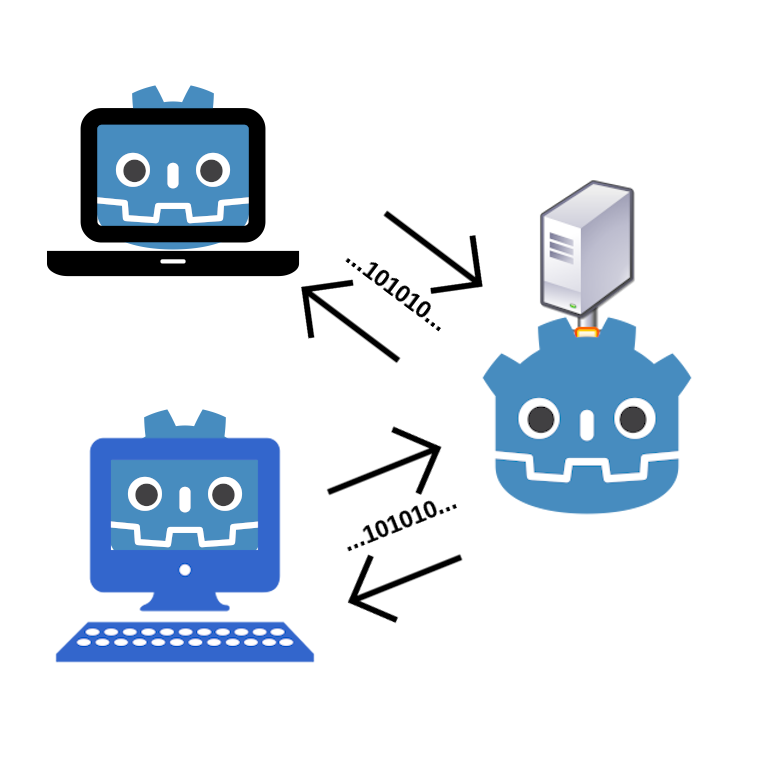 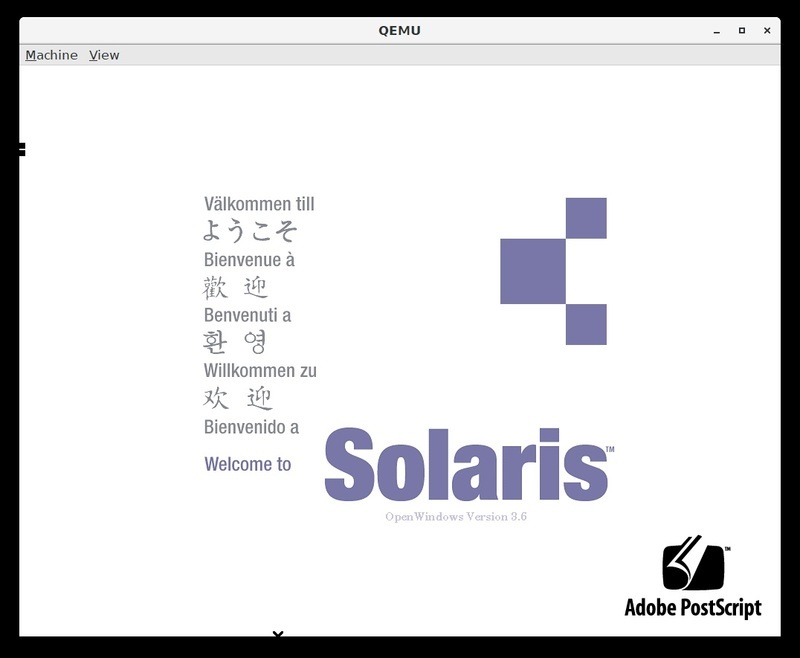 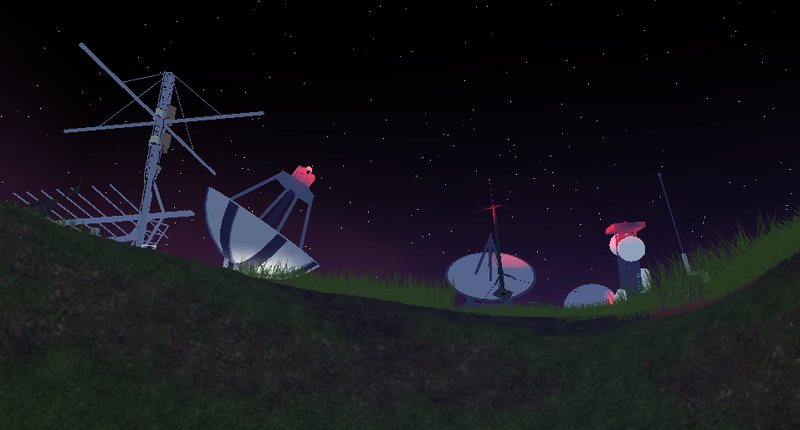 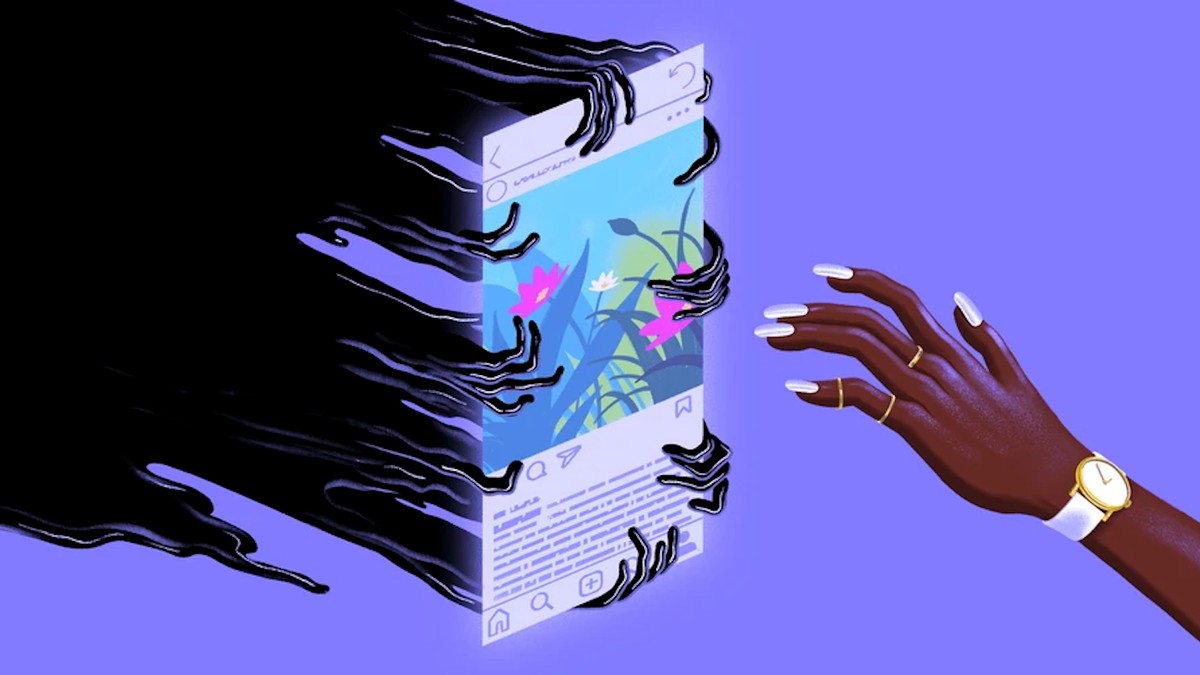 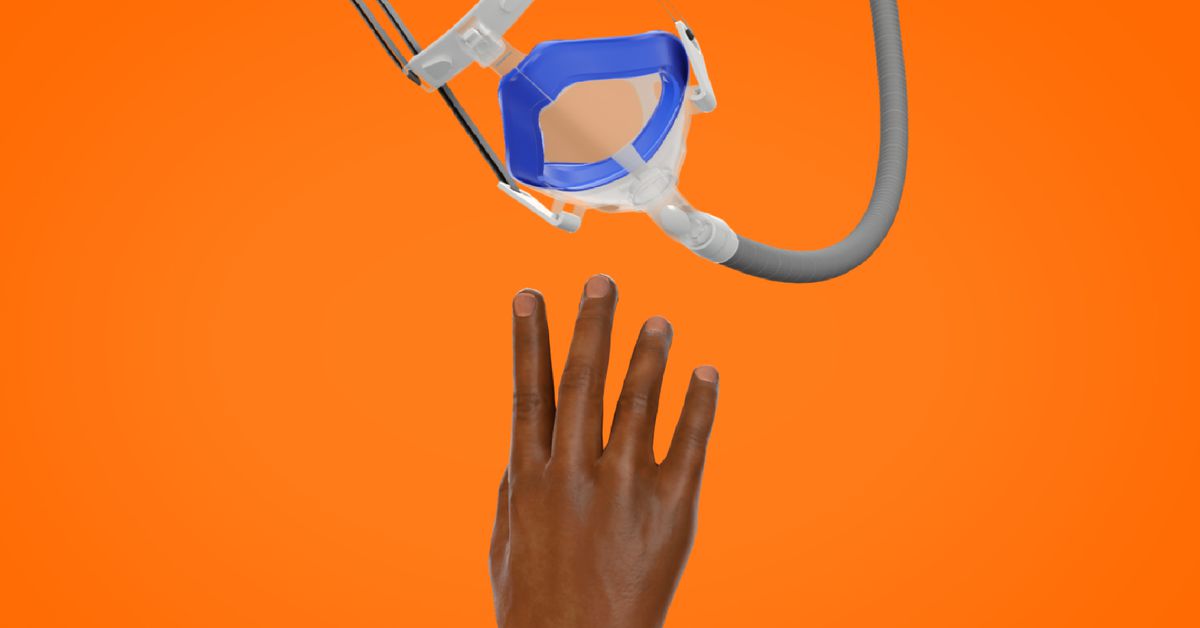 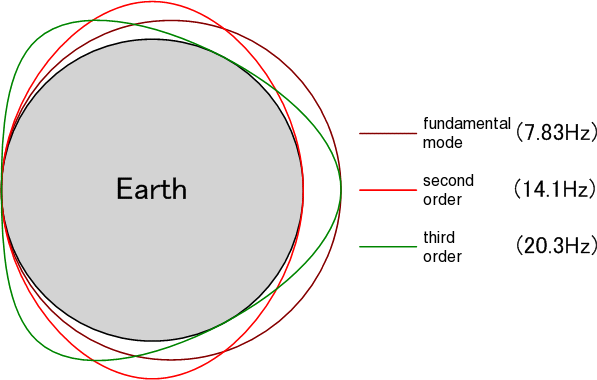 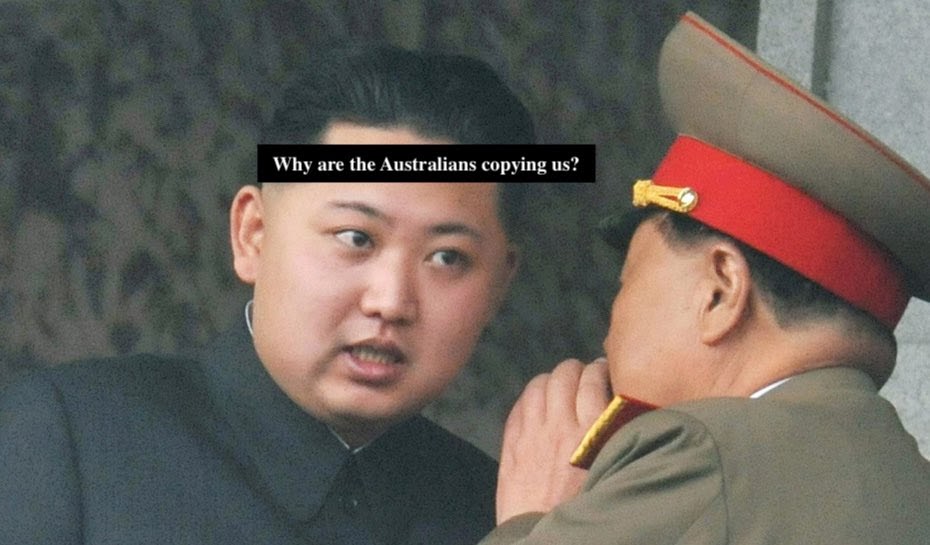