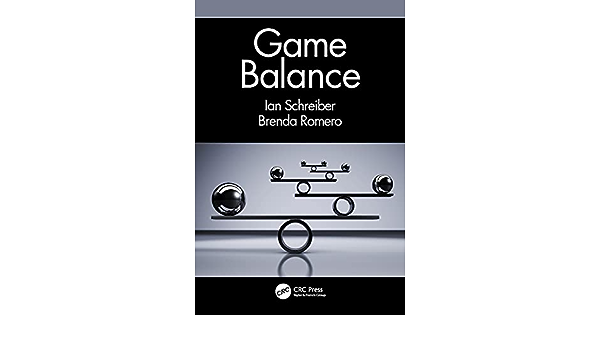 Within the field of game design, game balance can best be described as a black art. It is the process by which game designers make a game simultaneously fair for players while providing them just the right amount of difficulty to be both exciting and challenging without making the game entirely predictable. This involves a combination of mathematics, psychology, and occasionally other fields such as economics and game theory.

Game Balance offers readers a dynamic look into game design and player theory. Throughout the book, relevant topics on the use of spreadsheet programs will be included in each chapter. This book therefore doubles as a useful reference on Microsoft Excel, Google Spreadsheets, and other spreadsheet programs and their uses for game designers.

Ian Schreiber has been in the industry since 2000, first as a programmer and then as a game designer. He has worked on eight published game titles, training/simulation games for three Fortune 500 companies, and has advised countless student projects. He is the co-founder of Global Game Jam, the largest in-person game jam event in the world. Ian has taught game design and development courses at a variety of colleges and universities since 2006. 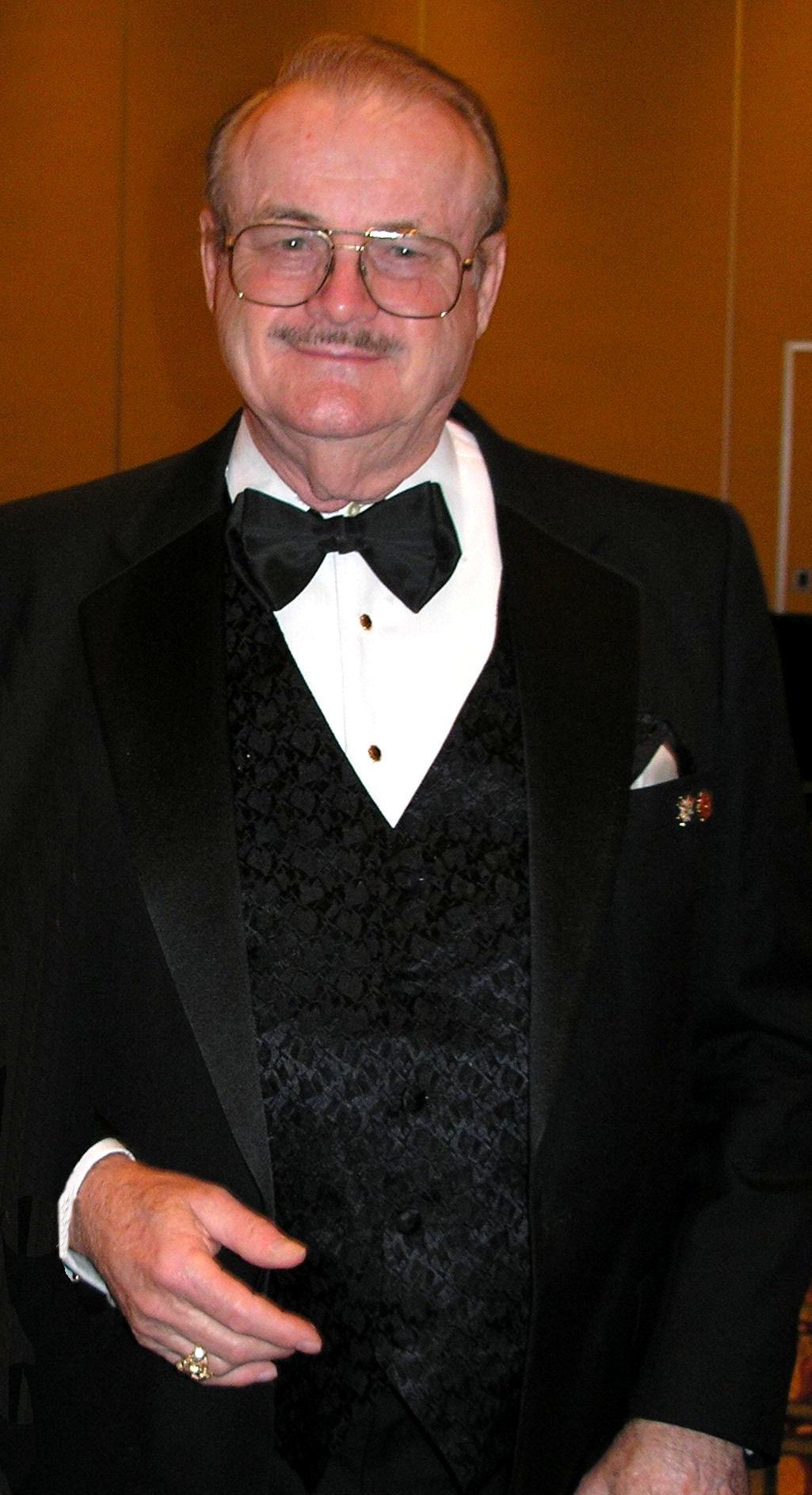 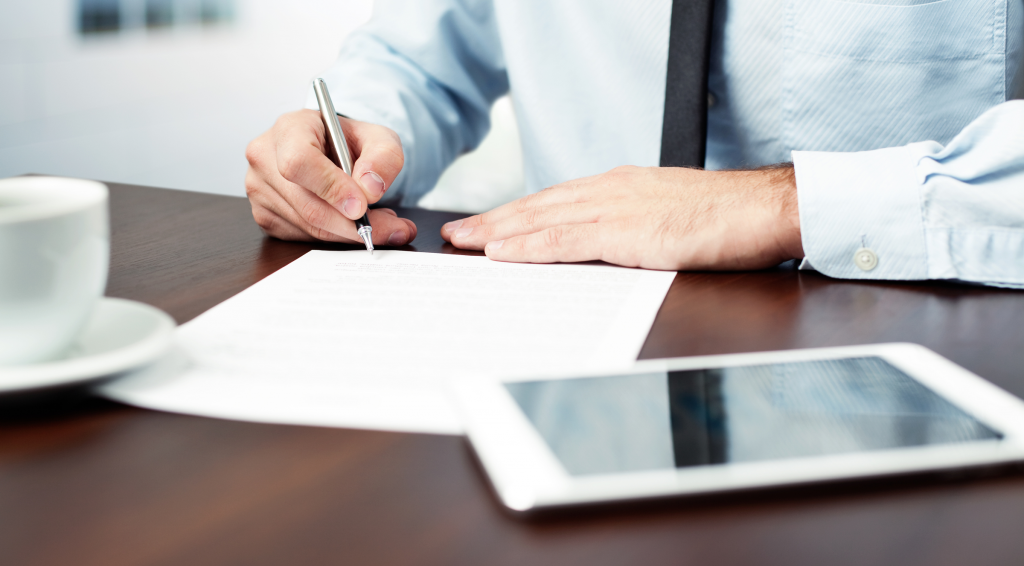