(Bloomberg) -- A manager at video game developer Blizzard Entertainment said he was ousted after refusing to give a low evaluation to an employee that he felt didn’t deserve it in order to fill a quota.

In 2021, Blizzard, a unit of Activision Blizzard Inc., implemented a process called stack ranking, in which employees are ranked on a bell curve and managers must give low ratings to a certain percentage of staff, according to people familiar with the change who asked not to be named discussing a private matter. Managers were expected to give a poor “developing” status to roughly 5% of employees on their teams, which would lower their profit-sharing bonus money and could hamper them from receiving raises or promotions in the near future at the Irvine, California-based company, known for games like Overwatch and World of Warcraft.

Brian Birmingham, who was the co-lead developer of World of Warcraft Classic, wrote an email to staff last week to express his frustration with this system. He wrote that he and other managers on the World of Warcraft team had been able to circumvent or skip filling the quota for the last two years and that he believed the mandate had been dropped or wasn’t strictly enforced. But recently, Birmingham said, he was forced to lower an employee from the average “successful” rating to “developing” in order to hit the quota. 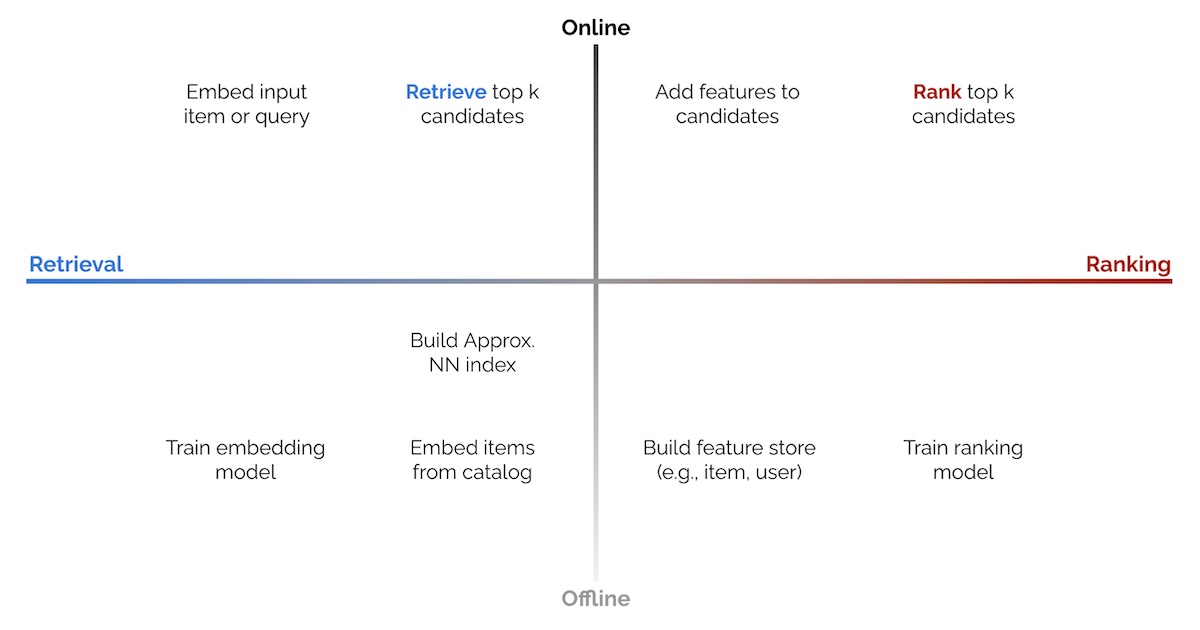