Pedestrians walk along a street in the Financial District of New York, U.S., on Wednesday, May 12, 2021. With 37% of Manhattan fully vaccinated, the city's finance industry, slowly, is getting back into the office. Photographer: Amir Hamja/Bloomberg , Bloomberg

Employers in the financial-services industry expect 61% of staff to be back by the end of September, up from 50% in March, according to a survey by the Partnership for New York City. About 14% of finance workers have already made their way back, the second-highest occupancy among industries surveyed, but still well behind real estate at 70%.

“Findings are decidedly more optimistic than previous surveys conducted over the past year: 62% of office employees are expected to return to the workplace after Labor Day 2021 -- up from 45% in a survey taken in March -- reflecting the impact of relatively rapid vaccination rates,” the Partnership said Monday in a statement.

Wall Street’s biggest employers have begun to debut plans for cajoling their staff back to the office more than a year after the pandemic forced them to send workers home in droves. Bank of America Corp. has encouraged top managers in New York to begin returning to the office, while Goldman Sachs Group Inc. has told workers to plan to start coming in next week. 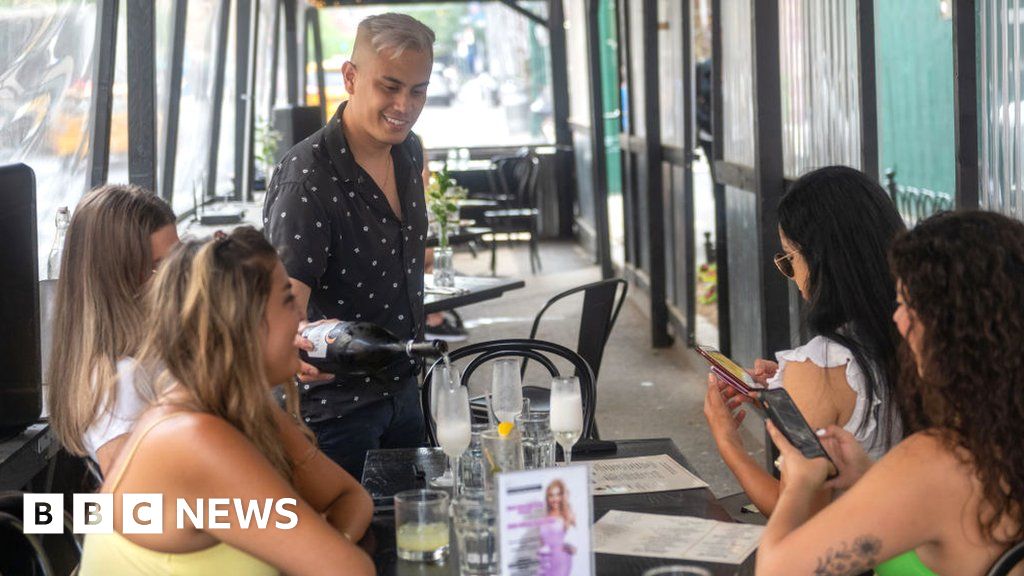 'If you can eat out, you can go to the office', says bank boss 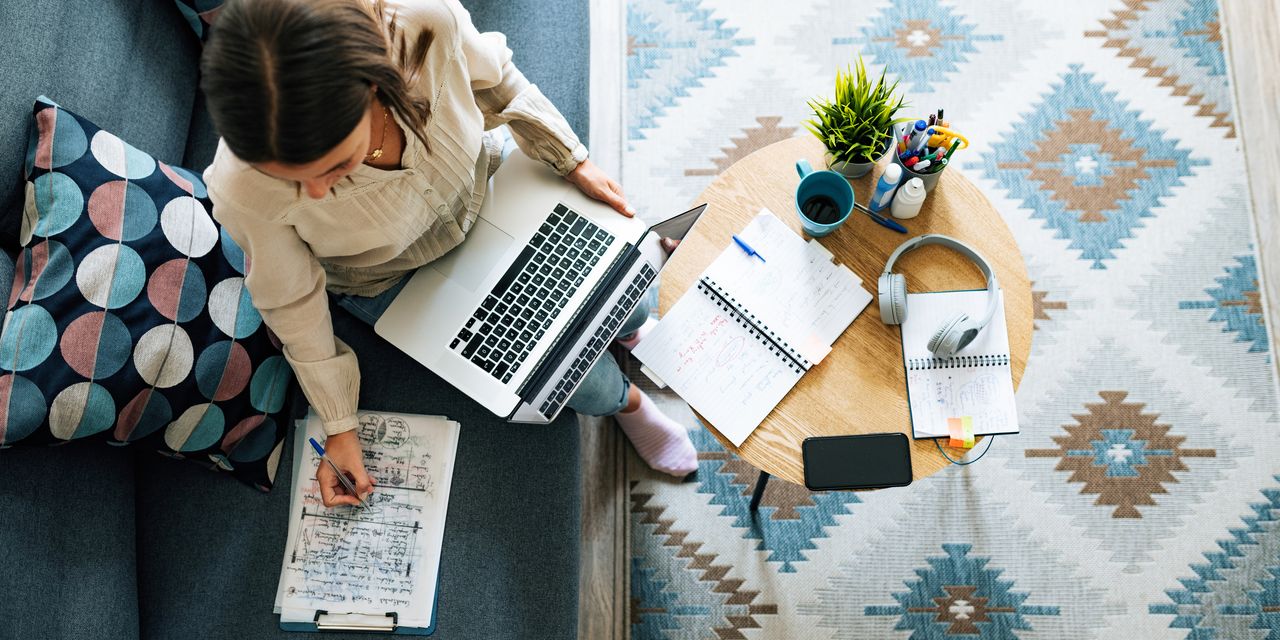 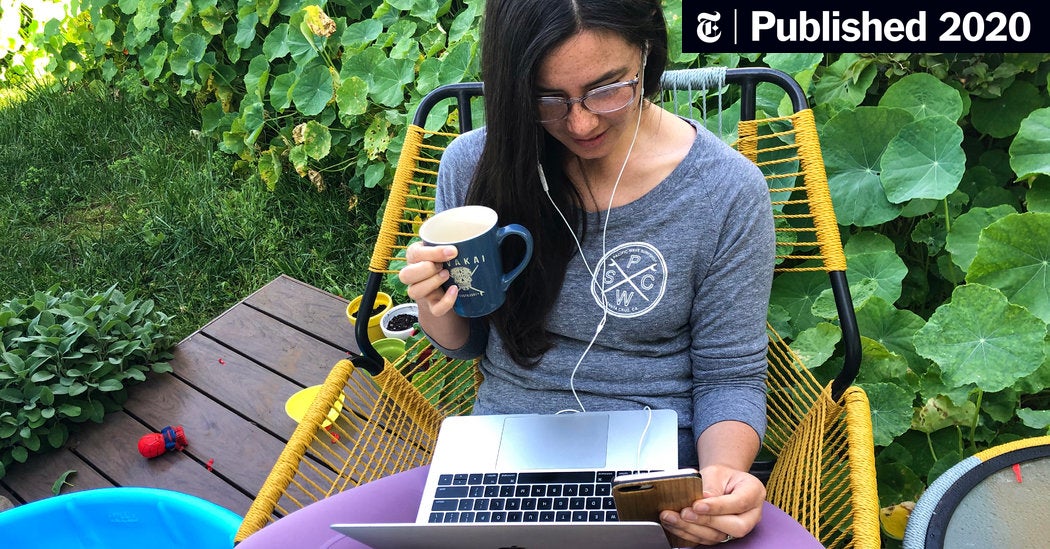 What if You Don’t Want to Go Back to the Office? 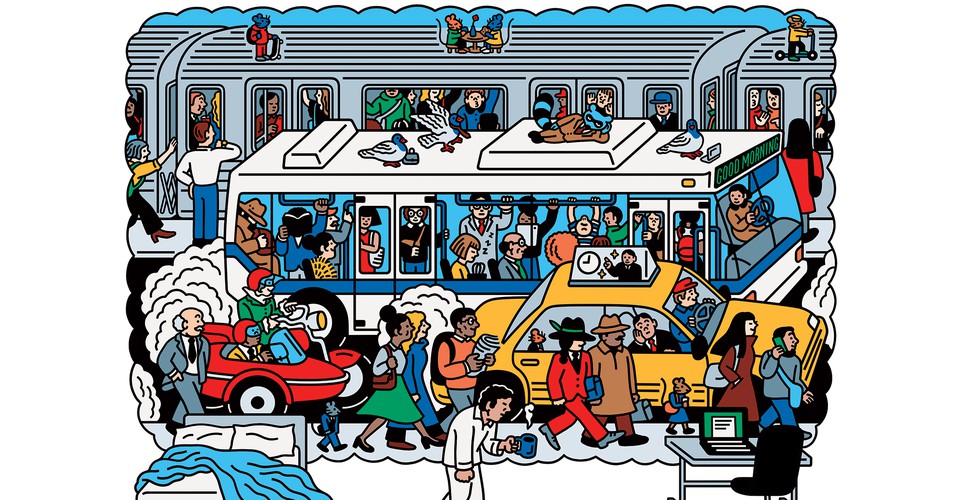 #4 Jeff Bezos to the Moon