The MiniDisc: the failure of a forgotten format

The last time I visited my parents, my brother handed me a carrier bag. It transpired a recent clear out of the attic had revealed a whole pile of long forgotten, obsolete gadgets. Opening the bag I pulled out a smooth metal box; the weight and feel of it instantly familiar, my once cherished MiniDisc player.

Closer inspection revealed a bag full of brightly coloured MiniDiscs covered in faded handwriting and stickers. Among the piles of copied albums from the likes of Train, Red Hot Chilli Peppers and Destiny's Child I spotted the real fruits of my labour; a whole series of compilation discs beginning with the imaginatively titled ‘Radio Mix 1’.

Having sat in the attic for nearly 20 years I did not expect to get the player working but after switching the batteries the screen burst to life with a spinning disc and a friendly ‘HELLO!’ and track ‘NO NAME’ began. The earphones were horribly uncomfortable and the ‘remote’ felt like a cheap plastic toy but the sound was the same as the day I recorded it and transported me back.

Being asked to write about a product failure and the assumptions that lead to its downfall I began at the suggested source of inspiration; The Museum of Failure. Scrolling through, there were many products, unsurprisingly I had never heard of. I was initially shocked to see the Sony MiniDisc listed. I immediately went and got my old MiniDisc player out, intrigued by the idea that a product I had personally used and loved had been recorded historically as a failure.

The forgotten psychological cost of corruption in developing countries

To save the planet, humans must develop interspecies currency. 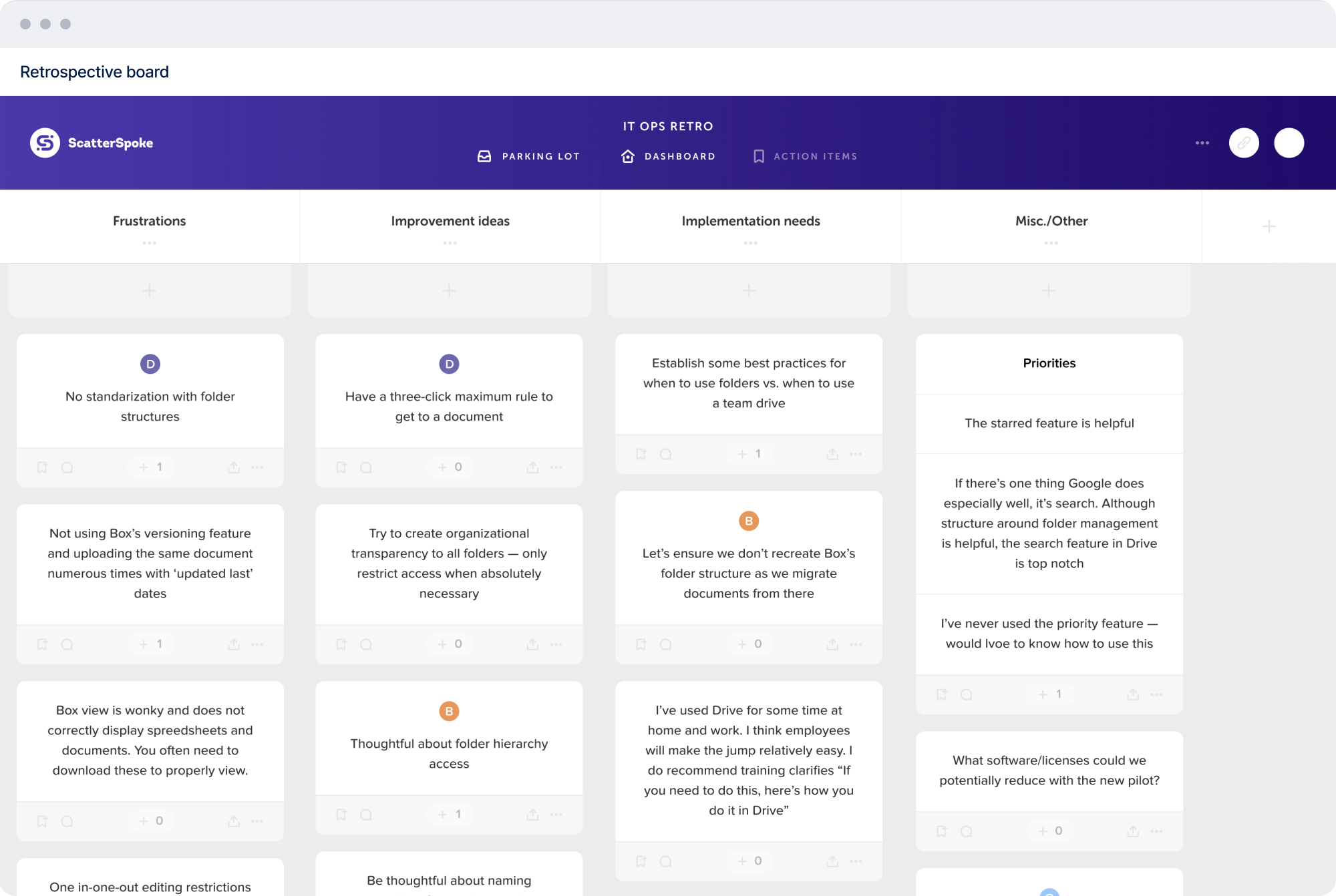 Design on a deadline: How Notion pulled itself back from the brink of failure 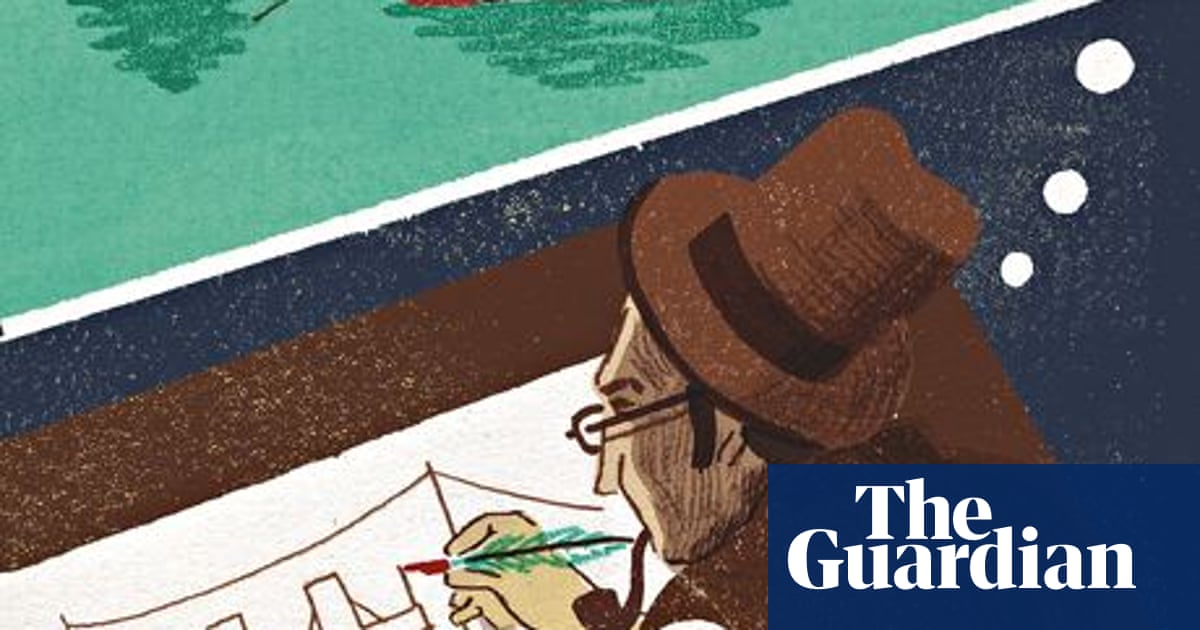 This column will change your life: hindsight – it's not just for past events