Mark Davis worked at a Kmart in Naperville, IL in the late 1980s and early 1990s. Each month, the corporate office mailed a cassette tape to all the stores, which contained easy-listening elevator music and in-house advertisements. Davis saved all 56 cassettes and uploaded them to Archive.org. As Gareth Branwyn says, "I MAY have just gouged my eardrums out."

OK, I have to admit this this is a strange collection. In the late 1980's and early 1990's, I worked for Kmart behind the service desk and the store played specific pre-recorded cassettes issued by corporate. This was background music, or perhaps you could call it elevator music. Anyways, I saved these tapes from the trash during this period and this video shows you my extensive, odd collection.

Until around 1992, the cassettes were rotated monthly. Then, they were replaced weekly. Finally sometime around 1993, satellite programming was introduced which eliminated the need for these tapes altogether. 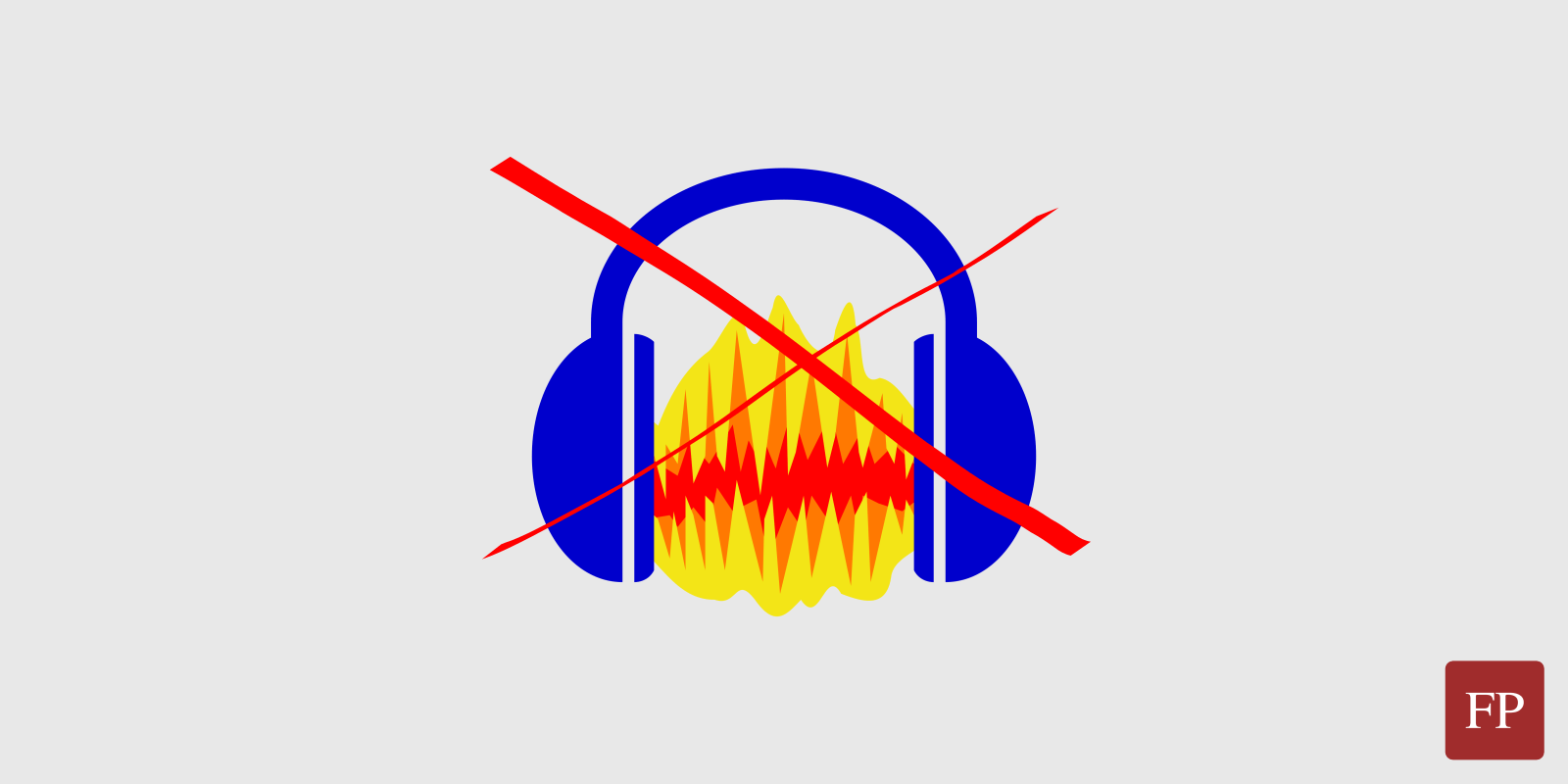 Audacity is now a Possible Spyware, Remove it ASAP 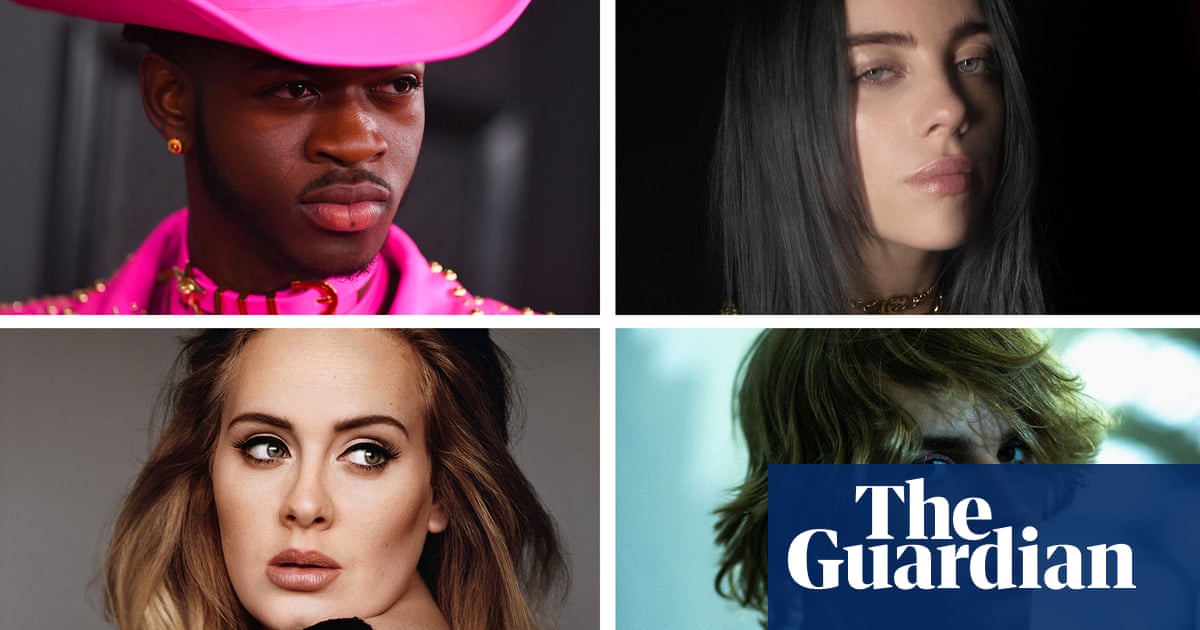 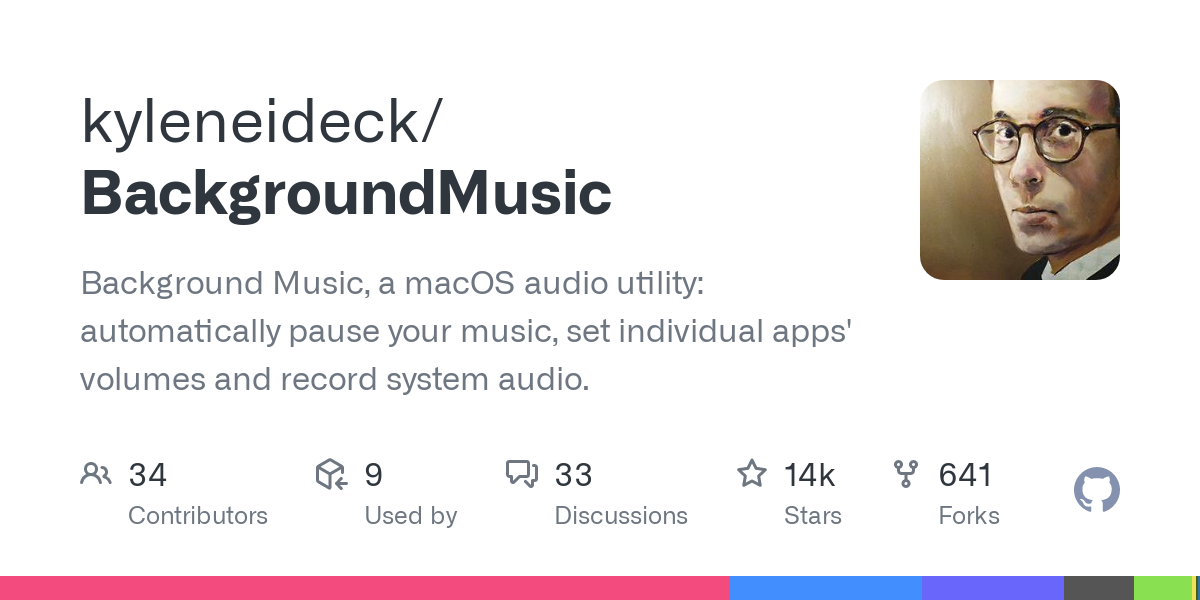