That's weird. So I added tracing. I tried the cc command, which in this version is a simple program that orchestrates all the different parts of the compiler using fork, exec, dup and the strategic close/open pair to setup stdin etc. All the tracing looked good as well, we'd see something like:

and then 123 would proceed to delete all the temp files and exit. It was like it was getting an error, despite its children exiting without an error. Every time it was like this, but only when I ran the optimizer. When I'd re-run the ls test, I'd get different Sig values as well.

which shows wait taking a pointer. So I assumed this was what the kernel received in the first arg that's passed into the kernel (DX). I assumed that DS:DX pointed to an integer where I'd return the status. Most of the time, DX was something that looked like a pointer on the stack, so I just did a copyout. The problem is that's not right. 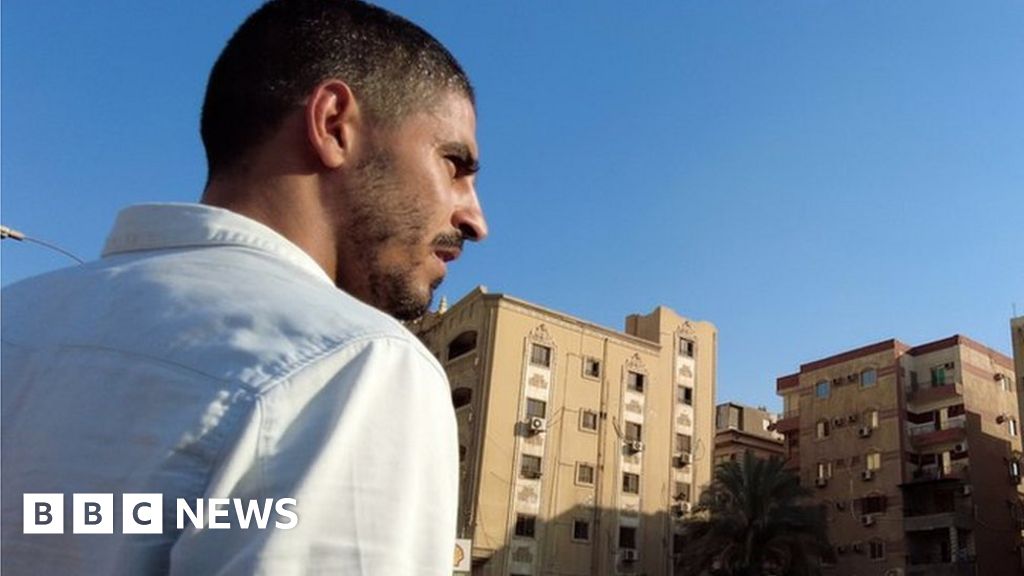