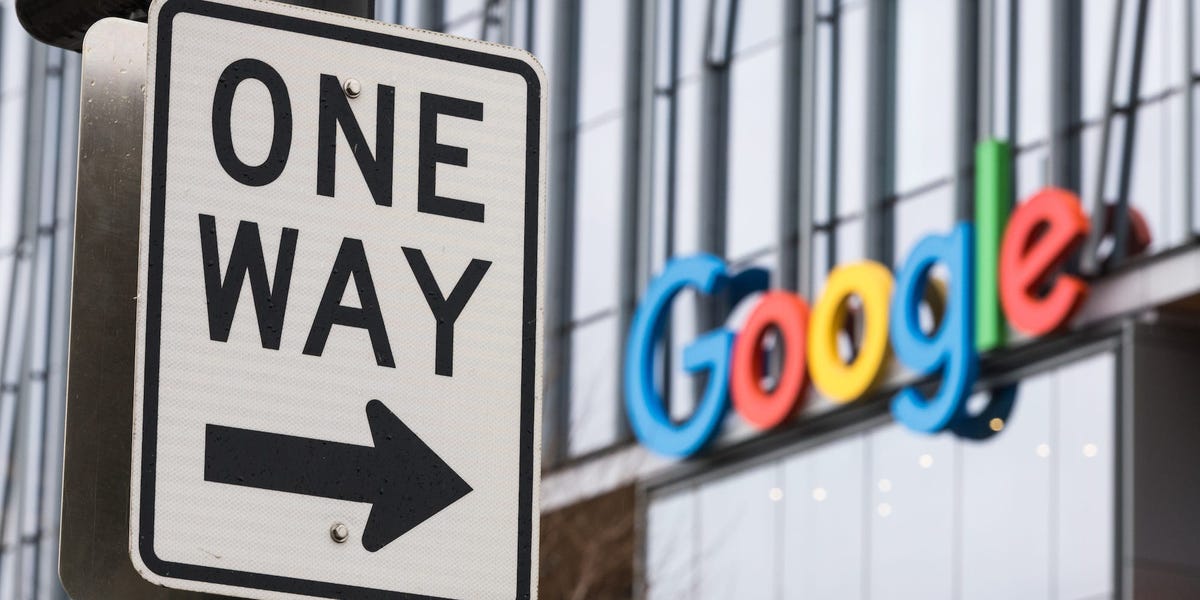 Don't worry about AI becoming sentient. Do worry about it finding new ways to discriminate against people.

First the good news: sentient AI isn't anywhere near becoming a real thing. Now the bad news: there are plenty of other problems with AI.

Seven AI experts who talked to Insider were unanimous in their dismissal of Lemoine's theory that LaMDA was a conscious being. They included a Google employee who has worked directly with the chatbot.

Facial recognition systems have been found to display racial and gender bias, and in 2018 Amazon shut down a recruitment AI tool it had developed because it was consistently discriminating against female applicants.

"When predictive algorithms or so-called 'AI' are so widely used, it can be difficult to recognise that these predictions are often based on little more than rapid regurgitation of crowdsourced opinions, stereotypes, or lies," says Dr Nakeema Stefflbauer, a specialist in AI ethics and CEO of women in tech network Frauenloop.